Aston Martin CEO Andy Palmer says there are “lots of reasons” for the British sportscar manufacturer to consider an expansion into SUPER GT’s top GT500 class. 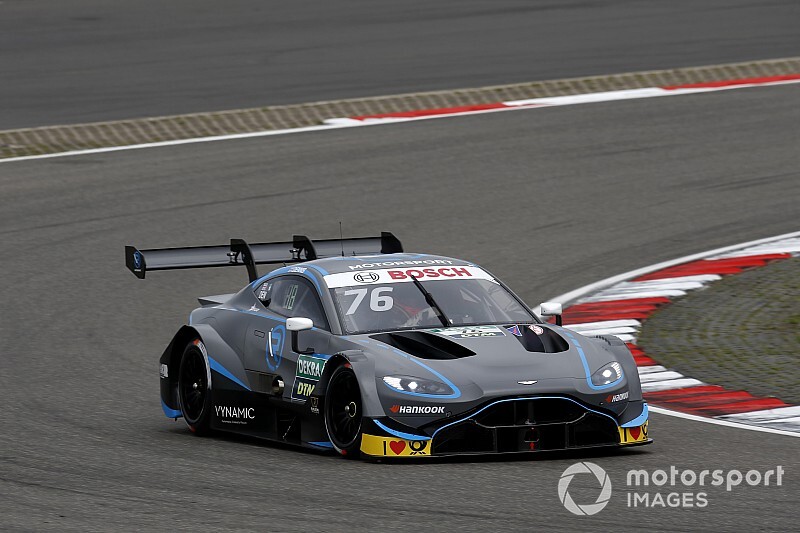 Aston made a return to the Japan-based series in 2019, with Japanese team D’station fielding a factory-supported Vantage GT3 for Joao Paulo de Oliveira and Tomonobu Fujii in the GT300 class.

The team has endured a largely frustrating season marred with retirements, although it ran second on merit early at Autopolis after qualifying on the second row of the grid.

Aston could step up to GT500 with few changes to its R-Motorsport-built, DTM-spec Vantage, which is built to the Class One regulations SUPER GT will adopt in 2020.

Fellow DTM brands Audi and BMW have both already outlined a desire to have factory representation in the GT500 class in the future and, asked if Aston could follow a similar route, Palmer told Motorsport.com: "Could be.

"We participate in Super GT300 and again, this season was our first in it. I know that series very, very well from when NISMO used to work for me [in Palmer's spell as a Nissan executive].

"There are lots of reasons for wanting to properly be in that GT500 top-level series."

Aston’s return to SUPER GT coincided with an entry into the DTM with R-Motorsport, and the British manufacturer has also firmed up plans to start a one-make series and join the FIA World Endurance Championship’s upcoming hypercar class.

When Palmer was asked by Motorsport.com to explain Aston's DTM future, he said: "Ongoing, we continue to review it.

"Germany is our second-biggest market in Europe, the biggest in mainland Europe. It’s an important market to [be in] where our closest competitors exist.

"Those are the good reasons to go [into DTM]. But do we understand it? Getting over the fact we sell V6 cars and these aren’t [V6s], there’s a lot of things to think about.

"I think reflecting on the series it has been very good and enough that we can say we want to come back next year."

R-Motorsport recently announced its decision to skip SUPER GT and DTM’s first-ever joint race in favour of more development time, leaving Audi and BMW as the only European manufacturers at Fuji.

However, Palmer insists the ties with SUPER GT are crucial to Aston’s DTM future, saying: "I guess that’s the catalyst to really embracing the series if we can see some way of connecting with Super GT." 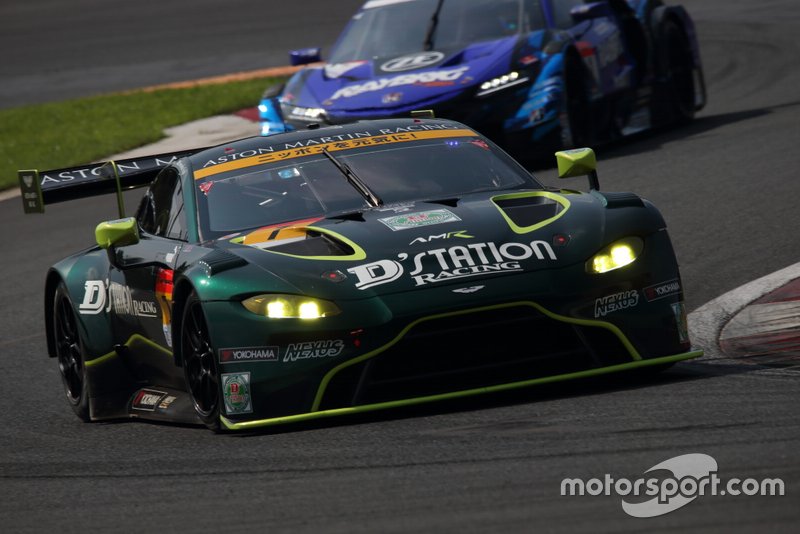