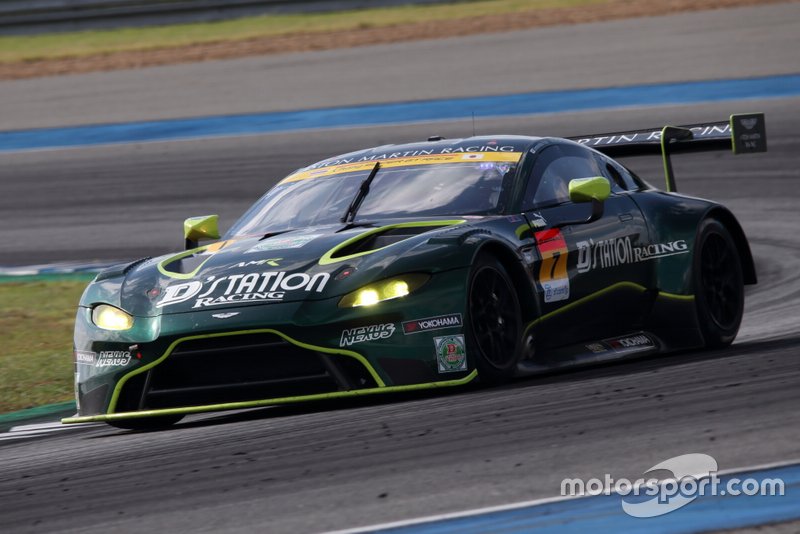 Kondo Nissan's champions had 'star watching over us'