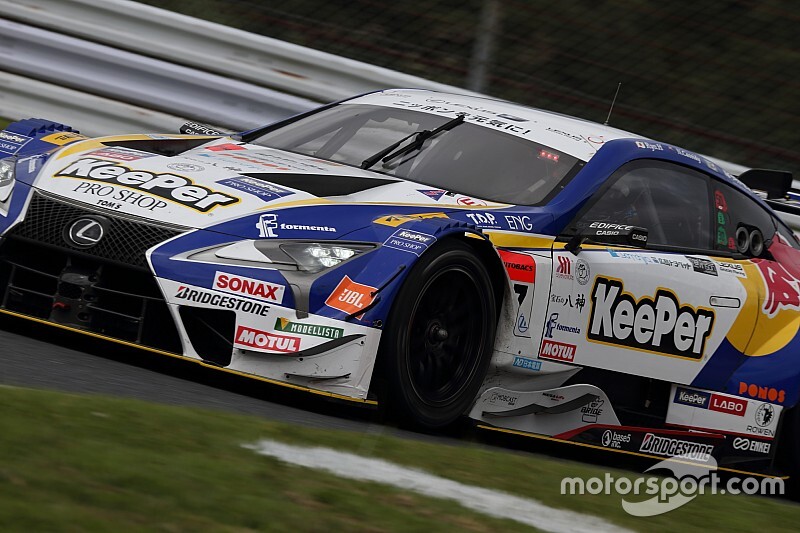 TOM'S Lexus drivers Nick Cassidy and Ryo Hirakawa are confident of overhauling the points-leading Team LeMans squad in the final two rounds of the SUPER GT season, as they chase a second title in three years.

Cassidy and Hirakawa have emerged as the closest challengers to championship leaders Kazuya Oshima and Kenta Yamashita, who pulled clear of the rest of the field with back-to-back victories at Buriram and Fuji.

The drivers of the #37 Lexus LC500 have since brought down the deficit to 10 points with a podium finish at Autopolis, and Cassidy remains bullish about his title prospects heading into the penultimate round at Sugo this weekend.

The Kiwi believes he and Hirakawa have been more consistent than the LeMans pair, and that the gap between the two Lexus cars was skewed by the second race at Fuji, where Oshima and Yamashita lucked in with a safety car.

“Our prospects for the win this weekend will be a little bit difficult,” Cassidy told Motorsport.com. “Honda have been really dominant at Sugo in terms of speed. We also struggled a little bit at the previous test at Sugo.

"But it’s quite clear our target now is to gain points on car #6 [Oshima and Yamashita] to take the championship fight to Motegi. I’m quite confident. I know I need two great races but our performance has been very good this year.

"In general I think we’ve basically always been stronger than the #6, just the safety car call at Fuji has cost us a lot on the points. So we are trying to catch back from that.”

After mid-race showers and subsequent safety car periods shook up the order at Autopolis, Hirakawa charged through the field on a drying circuit to claim the final spot on the podium on the very last lap.

Buoyed by the result, the Japanese driver feels he and Cassidy could overturn Oshima and Yamashita’s points advantage as early as Sugo.

“It was good to have narrowed the points difference to car #6 and I am glad that I was able to catch up with them more than I thought,” Hirakawa said.

"I think there is a good chance [to overhaul the LeMans team]. At Sugo, we want to be able to narrow down the gap even more and if it goes well there is a possibility that we can overturn it, so we want to aim for that.” 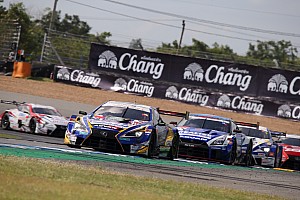