Toyota-affiliated squad Team Cerumo/Inging Motorsport has announced an expansion of its efforts in both SUPER GT and Super Formula for 2020.

Series veterans Yuji Tachikawa and Hiroaki Ishiura are set to remain on board the team's lead entry, while reigning champion Kazuya Oshima is expected to move across to the second car along with rising star Sho Tsuboi.

Sister outfit Inging meanwhile will field a third car in Super Formula in 2020, taking over one of the two Team LeMans entries.

Oshima is poised to join incumbents Ishiura and Tsuboi in what will be the first three-car squad in Super Formula since Team Impul in 2009.

Team owner Haruhisa Urabe commented: "As Cerumo/Inging a total of five cars will fight together on the Japanese motorsport scene.

"We are currently working to recruit new personnel and expand our facilities. We are working on strengthening our participation structure, and all team members will work together in the 2020 season to fight back to recapture the series championships."

The other Team LeMans Super Formula entry is set to be reassigned to KCMG, where Yuji Kunimoto is expected to join Kamui Kobayashi in 2020.

Kunimoto raced for Kondo Racing this season but will almost certainly be replaced at the squad by All-Japan Formula 3 champion Sacha Fenestraz for the upcoming campaign. 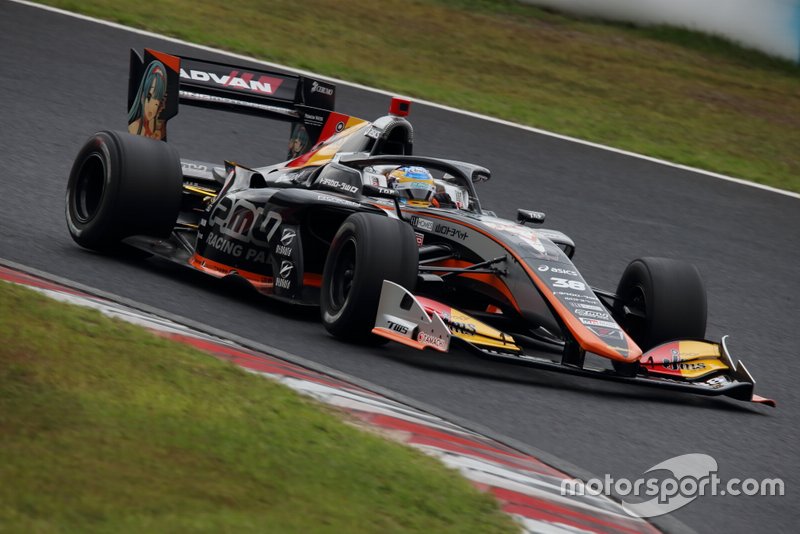