Cerumo Toyota driver Sho Tsuboi admits he's "disappointed" not to have qualified better in last weekend's SUPER GT round at Fuji Speedway, as he felt a win was within the team's grasp.

Tsuboi and Kazuya Oshima finished second in the Rookie Racing-entered #14 Toyota GR Supra on the championship's third visit of the year to Fuji, giving them a single-point lead over TOM'S pair Nick Cassidy and Ryo Hirakawa with three races remaining.

In a charging second stint, Tsuboi made passes on the Kunimitsu and ARTA Hondas and then the Toyota of Hirakawa to secure the #14 crew's best result of the year, despite carrying a 64kg weight handicap, including a stage one fuel flow restrictor.

However, Tsuboi feels that beating the winning SARD Toyota of Heikki Kovalainen and Yuichi Nakayama could have been possible had he and Oshima started higher than 12th.

"We might have won if we’d done better in qualifying," Tsuboi told Motorsport.com. "Every weekend we’ve had problems in qualifying and this time we couldn’t improve them either. I’m a little disappointed, and it’s something we need to fix for next time.

"But from a results perspective it went well. I knew our race pace has always been good and since Fuji is a track where you can overtake, I thought we could still get a good result.

"Oshima was quick in his stint and the pitwork was great. I was able to pass about four cars in my stint, so it was a good race. I’m happy to be leading the championship."

He added: "If we can improve our qualifying performance, I think we can race strongly and fight for the championship. I’d like to make improvements with that in mind." 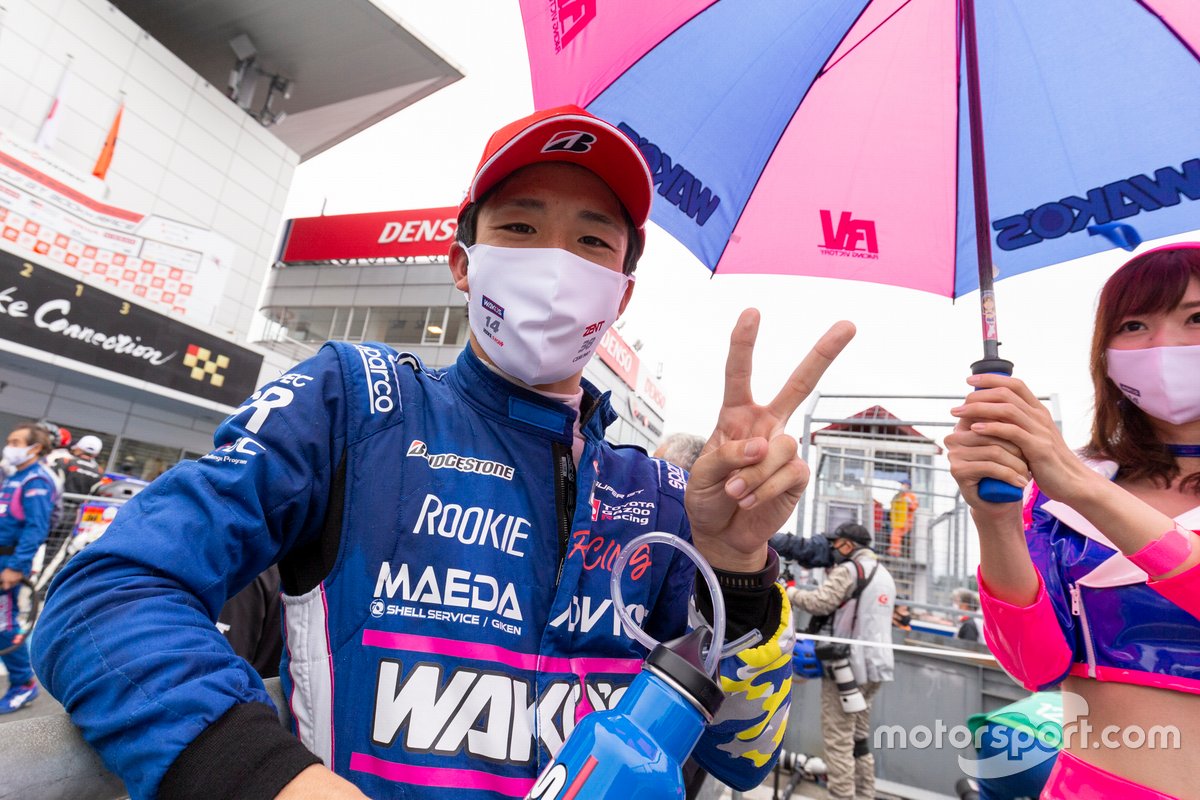 Oshima, who progressed to eighth in the opening stint before pitting on lap 25 of 66 to hand over to Tsuboi, said tyre management was key to the result.

"In qualifying we struggled, but in the race we had quite a well-balanced car that was kind on its tyres, so we thought we could gain ground, but in the end the result was even better than expected," the reigning champion told Motorsport.com.

"This time the fuel restrictor was included and the success handicap was high, so I thought it would be quite difficult, but in the race we could manage the tyres well.

"Having to catch up in the race means qualifying has not been good, so from now on the challenge will be to do better in qualifying. We need to work a bit more."

For Oshima, winning the title this year would mean becoming the first back-to-back GT500 champion since Ronnie Quintarelli and Tsugio Matsuda achieved the feat in 2014-15.

However, the 33-year-old is adamant that it's too early to focus on the championship.

"The margin is so small that we’ll lose the lead even if we drop a single point, so without dropping our guard I want to improve the things we need to improve," he said. 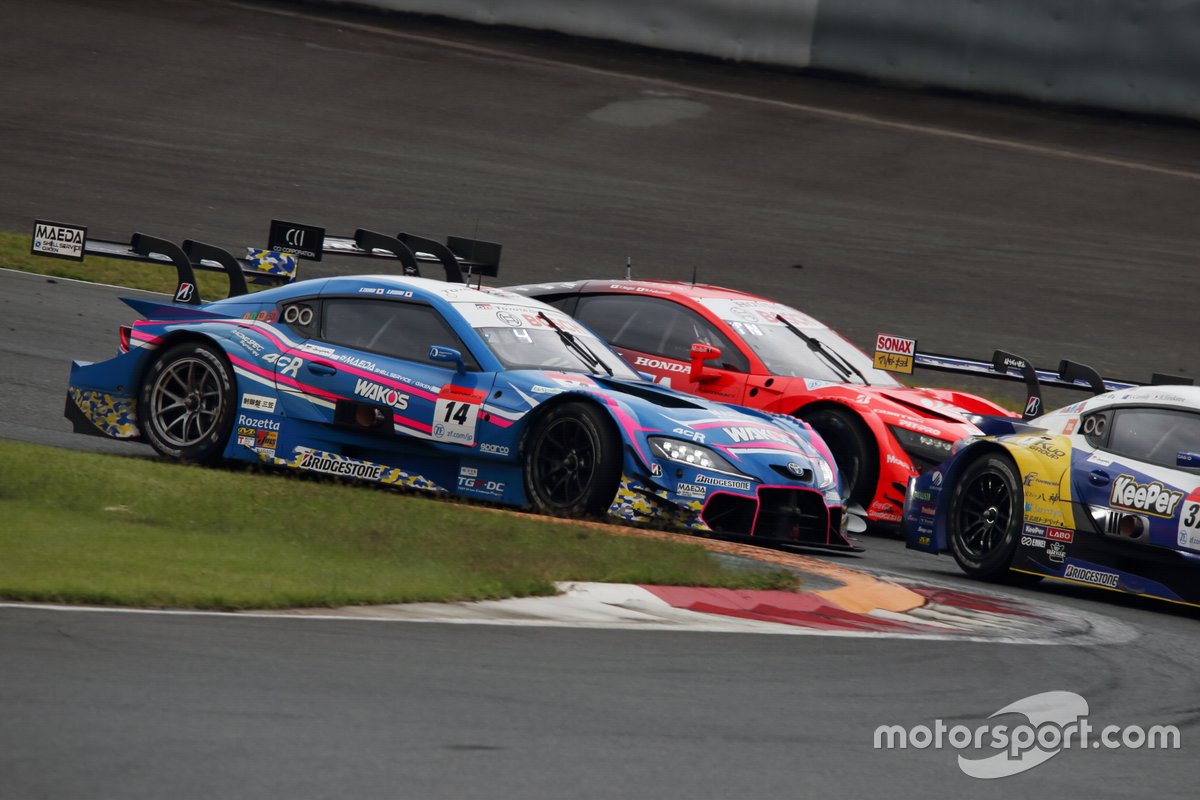 Fenestraz admits "we messed ourselves up" at Fuji