Nissan driver Katsumasa Chiyo believes his year out of SUPER GT was not wasted, because of what he learnt as a pitlane reporter in Super Formula.

Chiyo was dropped from Nissan's SUPER GT roster for 2019, the former Bathurst 12 Hours winner instead contesting a full season in Intercontinental GT Challenge with KCMG.

But after making a one-off return to replace the unwell James Rossiter at Team Impul at Autopolis, the 33-year-old was selected to partner Kohei Hirate at the wheel of the #3 B-Max Racing Nissan GT-R for the 2020 SUPER GT campaign, replacing Frederic Makowiecki.

Alongside his IGTC duties, Chiyo spent much of 2019 working as a pitlane reporter for Super Formula, in which he contested a sole season in 2018 for B-Max, as well as acting as a commentator for the single-seater series' virtual championship.

Speaking at last weekend's Tokyo Auto Salon, Chiyo said he was determined to make the most of the opportunity to gain a new perspective on racing and that he can put his experience to good use on his return to domestic action this year.

"Intercontinental GT was also a high-level and rewarding category," reflected Chiyo. "But it was strange being at the circuit even though I wasn’t racing in Japan. I did some commentary and reporter work, but because I wasn’t racing, honestly it was a bit frustrating.

"I didn’t want to waste time watching races from the outside, so I studied a lot and prepared for this year. It was a ‘blank’ year, but I think it was necessary and I don’t think it was wasted.

"As a driver, you can’t see what other teams are doing. But as a commentator and reporter, I was able to see the race from a global perspective, and see what various teams were working on, so it was a really interesting experience.

"Last year, I had a difficult time racing overseas, so I hope I can show a new version of myself using what I learnt in Japan [as a reporter]." 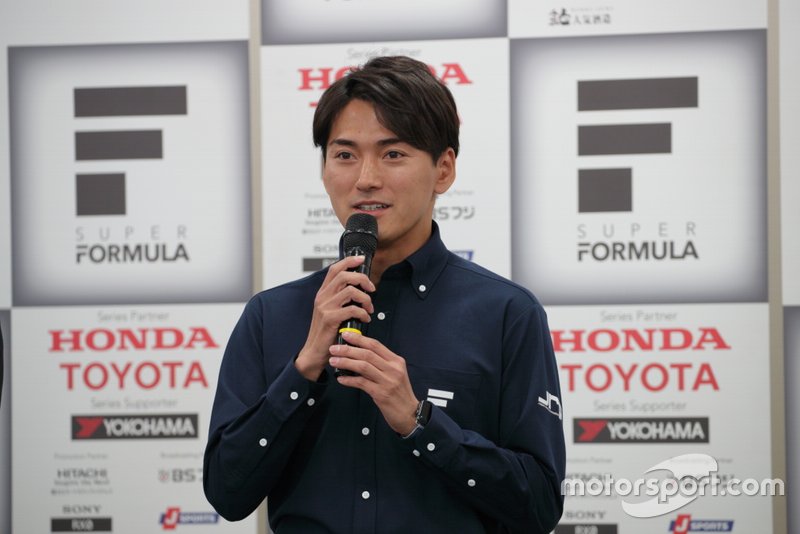 Prior to 2019, Chiyo was part of Nissan's GT500 roster for three seasons, all of which he spent partnering three-time series champion Satoshi Motoyama, firstly at the now-defunct MOLA squad in 2016-17 before the pair switched to B-Max together in 2018.

Having scored a best finish of second alongside Motoyama, Chiyo says he hopes to replicate the victory that B-Max scored with Hirate and Makowiecki in last year's Sugo round.

"It will be the first time that I’ve partnered a driver other than Motoyama in GT500, but Hirate is an experienced driver and a champion, and a very reliable teammate," he said.

"We haven’t had much contact up to now, as all the NISMO drivers train together and share time together. But our feeling of the car and our requirements are similar.

"I think the atmosphere in the team improved as a result of winning at Sugo last year, so I feel like we can do well. I haven’t won a GT500 race yet, so that’s the first goal.

"I don’t know what this year will be like when all three manufacturers are starting from scratch [with new cars], but I will give my feedback on development, try and raise the level of Nissan as a whole and get good results with Hirate and the team."

Chiyo is one of two newcomers to the 2020 Nissan GT500 stable along with GT300 graduate Kazuki Hiramine, who has replaced the ousted Rossiter at Impul. 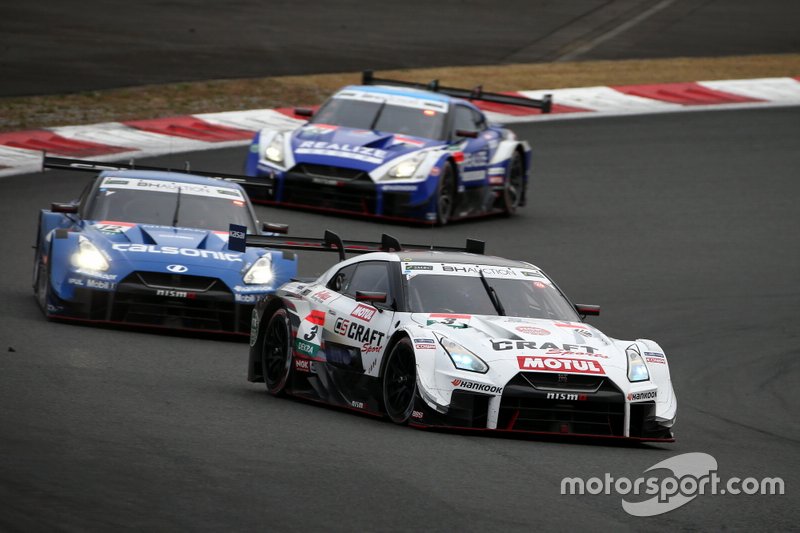