SUPER GT driver Daisuke Nakajima has announced that Sunday's Dream Race at Fuji will be his last as a driver.

Nakajima, younger brother of Toyota LMP1 racer Kazuki and son of erstwhile Lotus and Tyrrell Formula 1 racer Satoru made the revelation immediately after securing pole for the second leg of the joint event for SUPER GT and DTM cars.

"It’s a good opportunity to report, today is my last race [as a driver]," said the 30-year-old.

Nakajima has been a fixture of the Japanese racing scene since the 2011 season, when he joined Formula Nippon (now Super Formula) after a two-year spell in British Formula 3.

He raced for his father's Nakajima Racing team for seven seasons, in that time securing a brace of second-place finishes and a best finish in the standings of 10th in 2015.

In 2013 he stepped up to SUPER GT's GT500 division, also with Nakajima Racing, moving across to fellow Honda outfit Mugen in 2017.

He has partnered Hideki Mutoh for the last three seasons at the wheel of Mugen's Yokohama-shod NSX-GT, the duo taking a best finish of fourth at Sugo last year, but the pair ended up 15th and last of the GT500 crews in the standings in 2019. 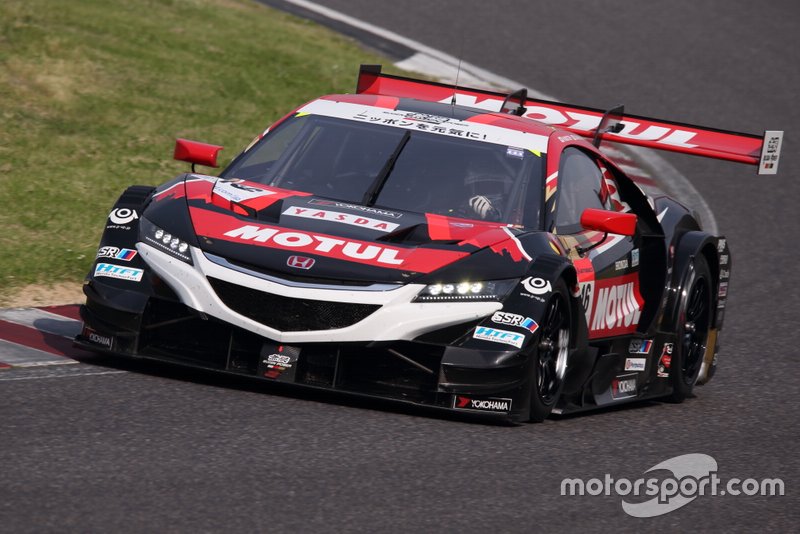