Joao Paulo de Oliveira says he finds it "sad" a rival Nissan team informed SUPER GT stewards about a pitstop infraction that led to his Kondo Racing squad being handed a post-race penalty at Motegi.

De Oliveira and teammate Kiyoto Fujinami had recovered from qualifying down in 28th place in mixed conditions with a strong drive to sixth in the GT300 class, employing an unorthodox two-stop strategy in their #56 Nissan GT-R NISMO GT3.

After stopping during the first safety car period without changing drivers, Fujinami was able to take advantage of clear air and gain ground before handing over to de Oliveira for the run to the flag, the Brazilian moving up from 12th to sixth at the finish.

However, Kondo was later stripped of the points it scored due to a 30-second penalty for an infraction at its first pitstop, applied for having the engine running before the car had been lowered from its jacks, dropping de Oliveira and Fujinami to 20th place.

De Oliveira said the rules breach was brought to the attention of the stewards by fellow Nissan GT300 team Gainer, whose #11 car moved up to sixth place as a result of Kondo's penalty and leads the points standings.

The long-time Nissan GT500 driver described the situation as "annoying" and "sad", and vowed not to help Gainer in its championship fight as a result.

"It was a good race, so it was a bit of a shock to hear afterwards that another Nissan team had made a claim," de Oliveira told Motorsport.com.

"It’s pretty annoying and quite sad that we get that reaction from a [fellow] Nissan team. They might need our help at the end of the season. They won’t have it. I hope we’re in a position to take it away from them.

"I don’t like that kind of behaviour, picking on small things. The result was already issued, but they went to the stewards and they claimed.

"You can imagine after a good race you want to go home and relax and feel good about the race you’ve done, and then someone picks up on something small."

De Oliveira and Fujinami went into the Motegi weekend sixth in the GT300 points standings, but with their non-score have slipped to seventh, 24 points down on Gainer's championship-leading duo Katsuyuki Hiranaka and Hironobu Yasuda.

The Kondo duo qualified towards the back at Motegi after using wet tyres instead of slicks in their Q1 qualifying group on a drying track, unlike the majority of their rivals. 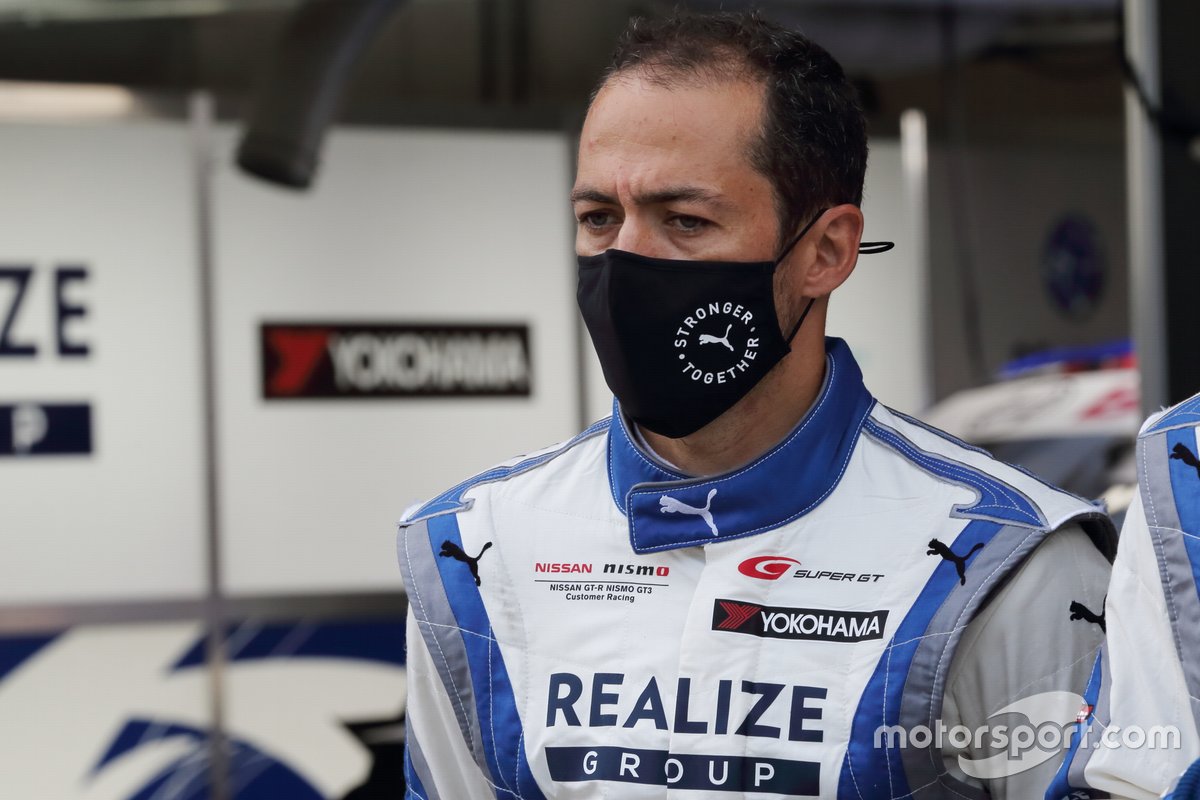