Sacha Fenestraz and Tadasuke Makino will both miss next weekend’s opening round of the new SUPER GT season at Okayama following their absence from pre-season testing.

A 44-car entry list for the season opener published on Monday has, as expected, neither Fenestraz nor Makino listed in their respective cars, the #37 TOM’S Toyota GR Supra and the #1 Team Kunimitsu Honda NSX-GT.

It means the two teams that fought for the 2020 title until the last lap of last year’s Fuji Speedway finale both go into the new campaign with only one of their regular drivers.

Reigning champion Naoki Yamamoto will be joined in the Kunimitsu Honda by Mugen outcast Hideki Mutoh at Okayama as regular teammate Makino continues his recovery from meningitis.

It will mark ex-IndyCar racer Mutoh’s first race with the team since 2014, and his first on Bridgestone tyres since 2016. 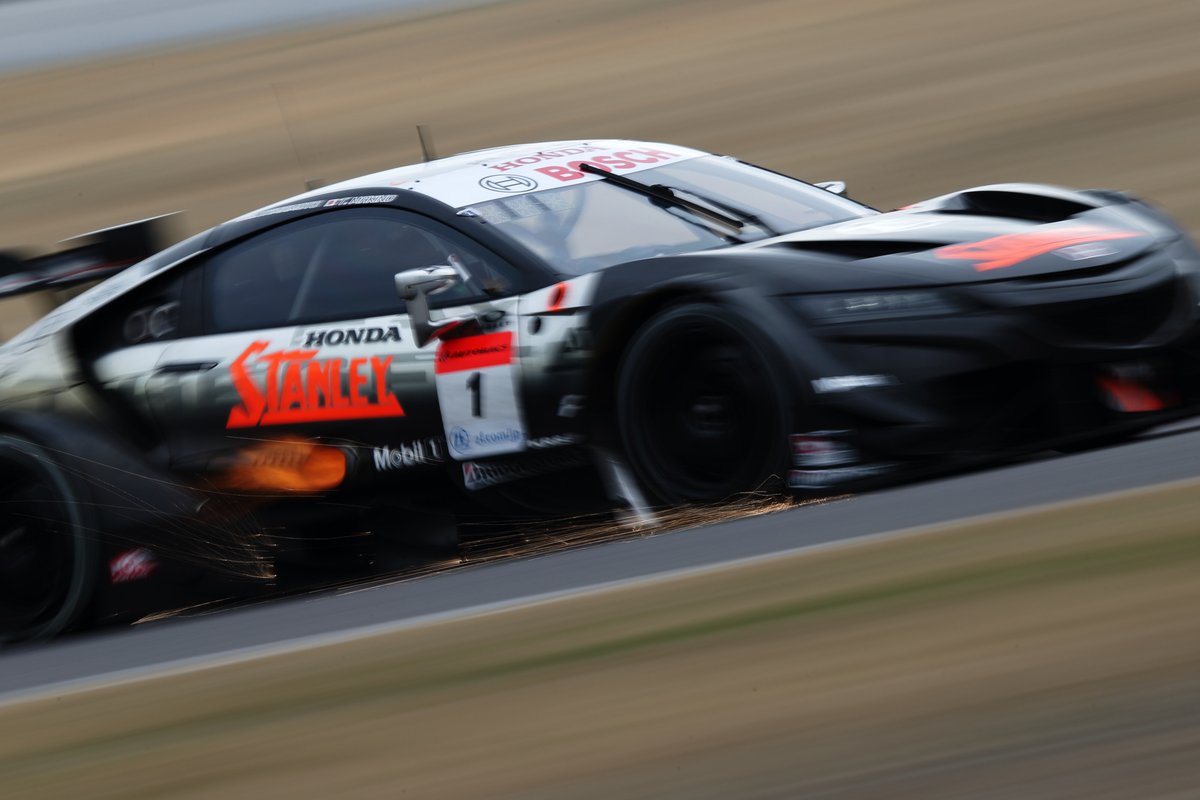 Ryo Hirakawa meanwhile is partnered in the #37 TOM’S car by Sena Sakaguchi, who will make only his second start in the GT500 ranks following his debut in a one-off outing for fellow Toyota team SARD last year at Fuji.

Fenestraz remains unable to enter Japan owing to visa issues, and will also have to sit out this weekend’s Super Formula opener at Fuji that he was due to contest for Kondo Racing.

Giuliano Alesi also keeps his place alongside Sean Walkinshaw in the only other Lexus in the 29-car GT300 field, the Team Thailand car, in place of the absent Nattapong Hortongkum.

The only GT300 team that had yet to formally confirm its drivers, Team Mach, will continue with its line-up from pre-season testing of brothers Yuya and Reiji Hiraki aboard its Toyota 86 MC (pictured below).

After skipping last weekend's Fuji test, the R'Qs Motor Sport Mercedes-AMG GT3 will return to action for the season opener on April 11. 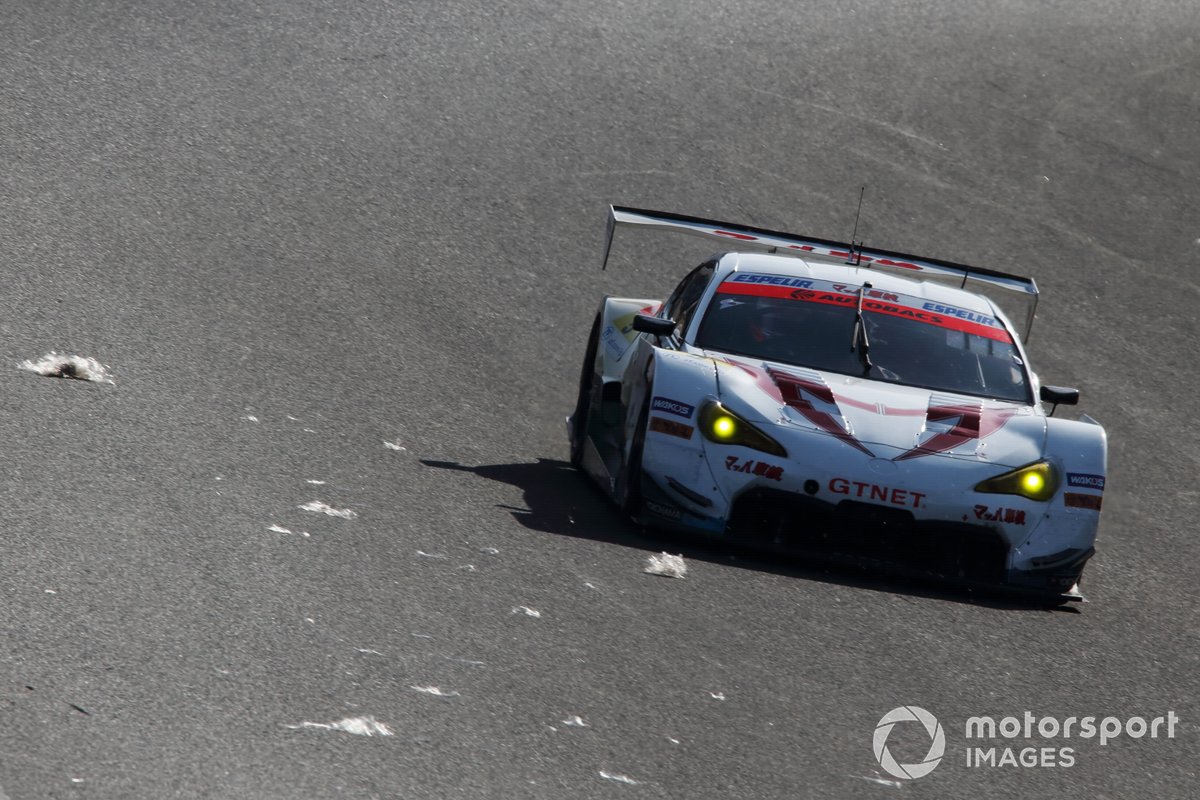