Sacha Fenestraz is set to drive for the TOM’S squad in SUPER GT next season as part of a major reshuffle of Toyota drivers.

All-Japan Formula 3 champion Fenestraz raced in the GT300 division of SUPER GT this season for the Kondo Racing Nissan outfit, and a deal with Toyota was understood to have been among his options for a graduation to the top class for the 2020 campaign.

Now Motorsport.com has learned the Frenchman is set to replace Kazuki Nakajima in TOM’S’ #36 car alongside Yuhi Sekiguchi.

The 2017-title winning pairing of Nick Cassidy and Ryo Hirakawa is set to remain intact in the sister #37 TOM’S car, but there are further changes elsewhere in the Toyota stable.

As previously reported by Motorsport.com, the title-winning LeMans squad will not be continuing with the Toyota camp next season, leaving both Kazuya Oshima and Kenta Yamashita in search of new drives.

Oshima is poised to move across to the Cerumo squad, which is set to expand to two GR Supras next season, and will be joined in the new entry by Sho Tsuboi.

That leaves a space to fill at the Bandoh squad, and it’s anticipated Yamashita will return there alongside his Super Formula teammate this season, Yuji Kunimoto.

GT500 rookie Ritomo Miyata would replace Yamashita for any races he misses owing to his WEC commitments either with the High Class Racing LMP2 outfit or Toyota itself.

Team LeMans and Toyota parting ways also has implications for the Super Formula driver market, with its two entries set to be redistributed among the Inging and KCMG teams.

Oshima appears set to be reassigned to the expanded three-car Inging squad alongside Hiroaki Ishiura and Tsuboi, while the second KCMG drive alongside Kobayashi looks likely to go to former champion Kunimoto. 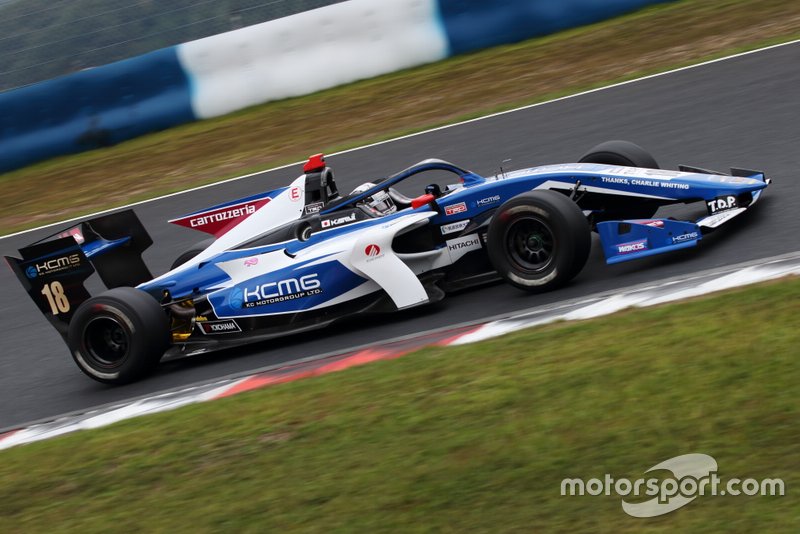 Fenestraz meanwhile is set to take Kunimoto’s spot at Kondo Racing, the ex-Renault junior having spoken of wishing to continue his relationship with the team.

Should Inging expand to three cars as expected, Super Formula has clarified that only its top two cars in each race would be eligible to score teams’ points. It remains possible that the team’s third car could be entered under a separate banner, however.