SUPER GT's 2020-spec GT500 cars made their public debut in a demonstration run ahead of the final round of the season at Motegi.

The new cars, which are designed to conform to the Class One regulations that SUPER GT will share with the DTM next year, were first unveiled in September and since then have been tested behind closed doors.

Tachikawa, who campaigned the previous-generation Supra in the JGTC between 1999 and 2005, commented: "Above all, I'm looking forward to racing next year because the Supra is coming back to SUPER GT.

"The number of common components will increase next year, so it will be harder to make a difference, but TRD is working hard to develop it. So far testing has gone well."

Ahead of his final SUPER GT race alongside Jenson Button, Yamamoto commented: "I'm happy the fans have got to see the NSX running in front-rear configuration.

"It was difficult for Honda to convert a car that had been running in midship configuration until now, so I would like to thank Honda and I will do my best to become champion in this car."

Watch the final round of the 2019 SUPER GT season live and for free on Motorsport.tv. 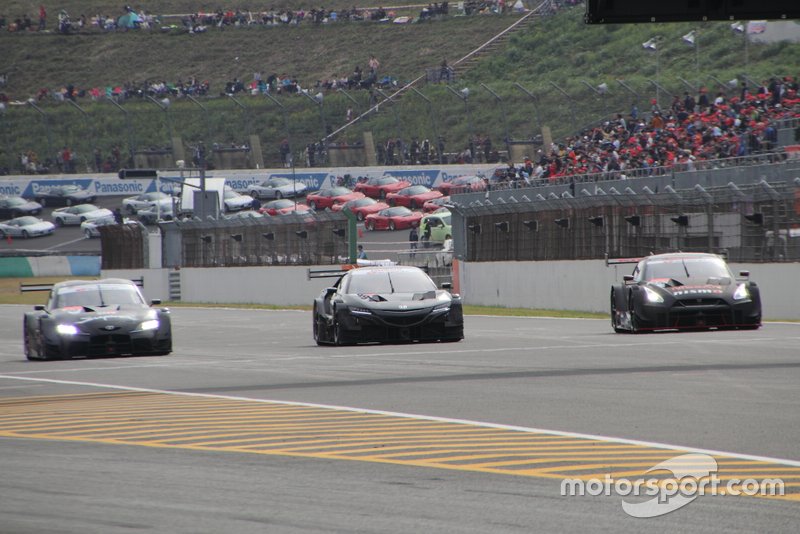 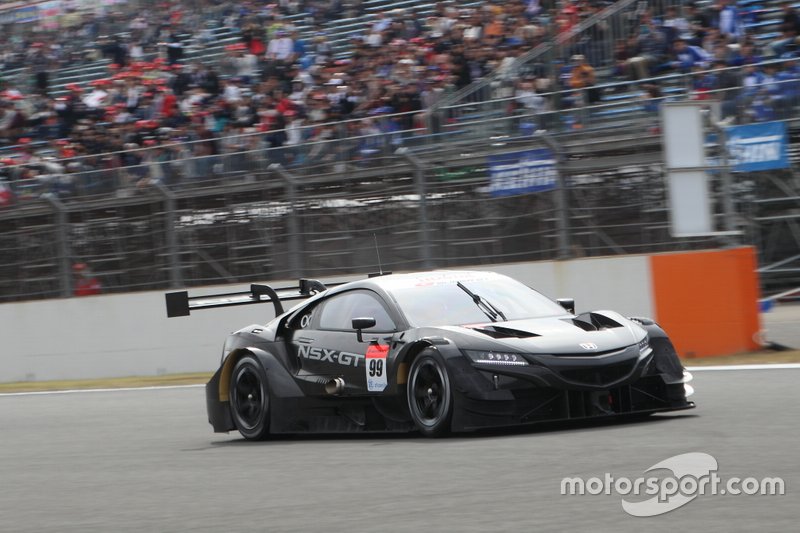 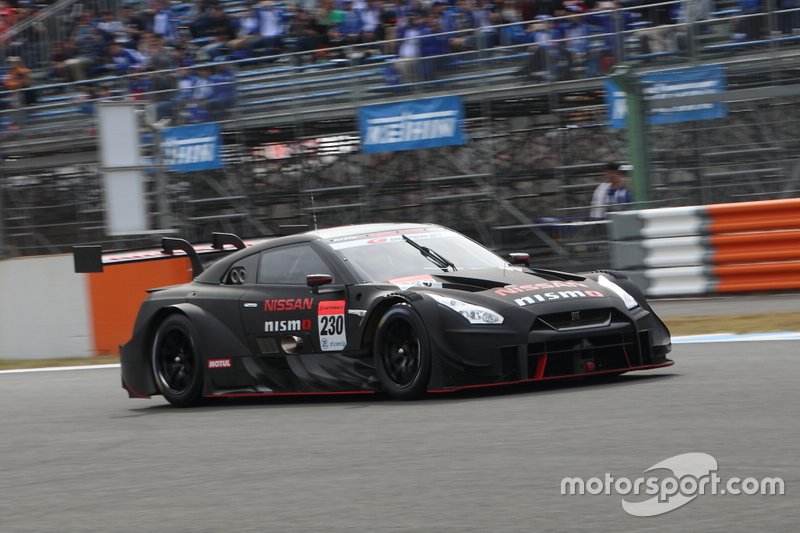 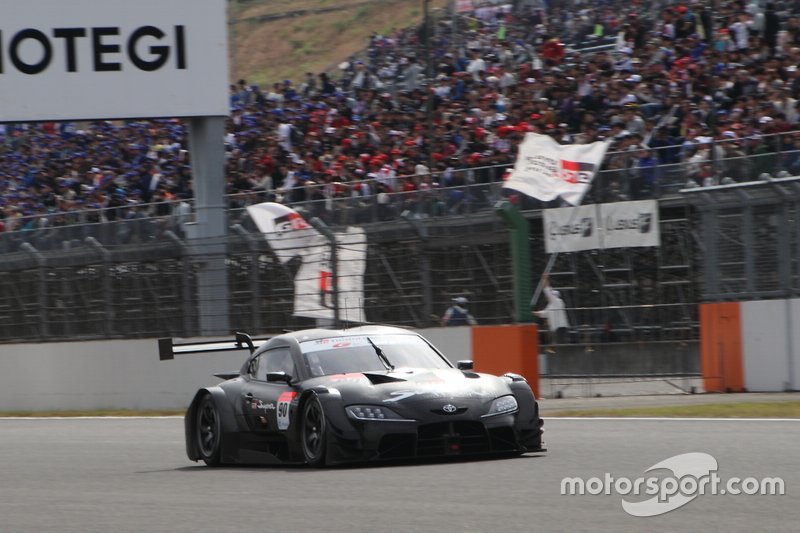 How an 'easy' win escaped Nissan's flagship car at Suzuka