The Kunimitsu squad has suffered a difficult start to the 2020 season in the first two races at Fuji Speedway, finishing sixth in the opener and then fifth in the second race.

It would have most likely been a Honda 1-2 had ARTA driver Tomoki Nojiri not spun out of the lead while battling with the Real Racing car of Koudai Tsukakoshi.

Yamamoto and Makino meanwhile struggled to recover from qualifying in seventh, leaving the #100 car 40 seconds down on Tsukakoshi and Bertrand Baguette at the finish.

"Much like in a formula car race, you can run a good pace if you are in the top group," Yamamoto told Motorsport.com. "But when I got caught behind a car that was a little slow, I couldn’t really overtake them.

"We need to analyse the cause further, but it became difficult once we were caught up in a group. As we thought, it was tough because we didn’t qualify at the front." 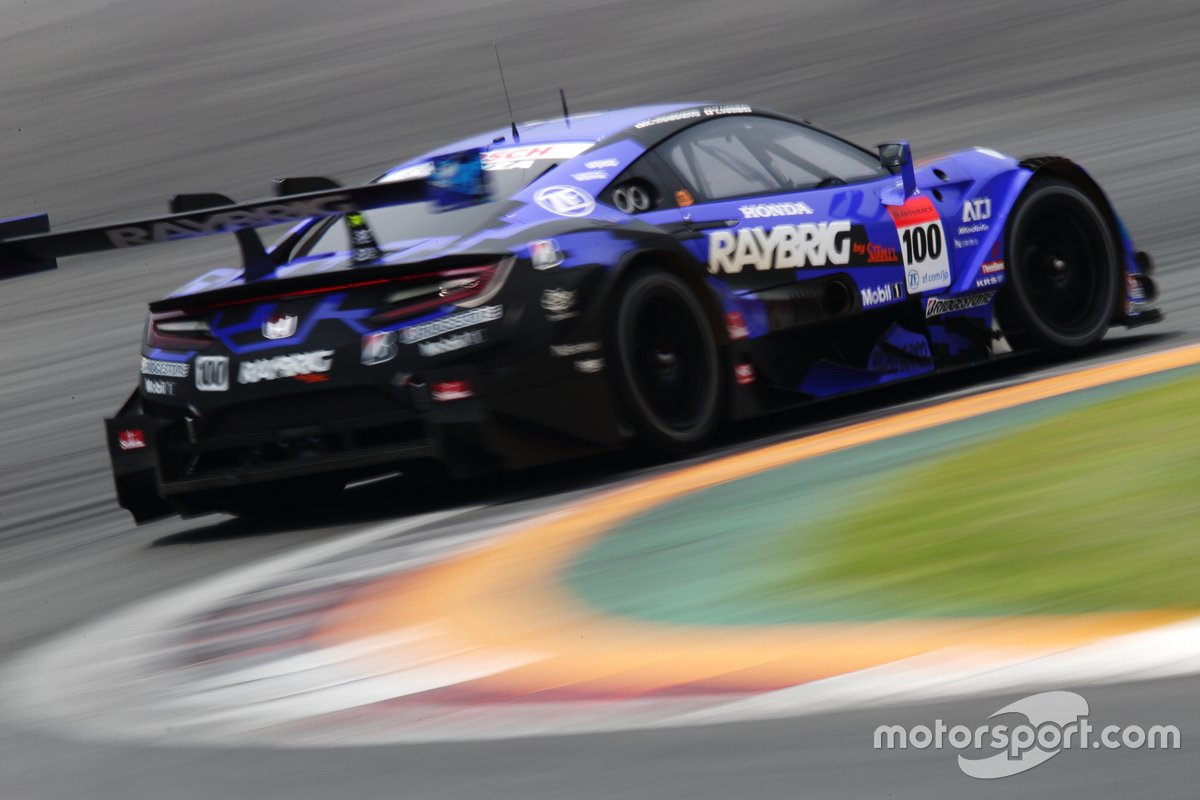 Makino had topped Saturday morning's practice session and the first segment of qualifying, demonstrating the latent one-lap pace of the #100 car, although Yamamoto was over six tenths slower when he took over for Q2.

The ex-Formula 2 racer nonetheless struggled in the first part of his stint while the two other Bridgestone-shod Hondas that started up front quickly gapped the field.

"The tyres didn’t warm up well, so at the beginning the stint was tough," Makino said. "I couldn’t increase the pace at all once I entered the group, so I think that’s our weak point.

"We can run well as long as we are alone, but because the aerodynamics were disturbed a lot while running in a group, it became very difficult.

"Especially in one lap we are in good shape, but there are many areas in which we’re losing out compared to the #17 car in the race, so we need to think a lot about the race pace."

This weekend's third round of the SUPER GT season will be the first to take place away from Fuji, as the field heads to Honda-owned Suzuka.

Yamamoto and Makino will be carrying 22kg of ballast, just over half the 40kg that Real Racing pair Bertrand Baguette and Tsukakoshi will have to cope with.

“The number of cars that have actually tested in Suzuka [this year] is small, so the balance of power may change significantly," said Yamamoto. "I think there is a chance that those who have been in good shape so far may not be so strong at Suzuka.

"We only have 90 minutes of practice before qualifying, so the key will be to what extent you can quickly find a good set-up, and whether you can choose a good tyre." 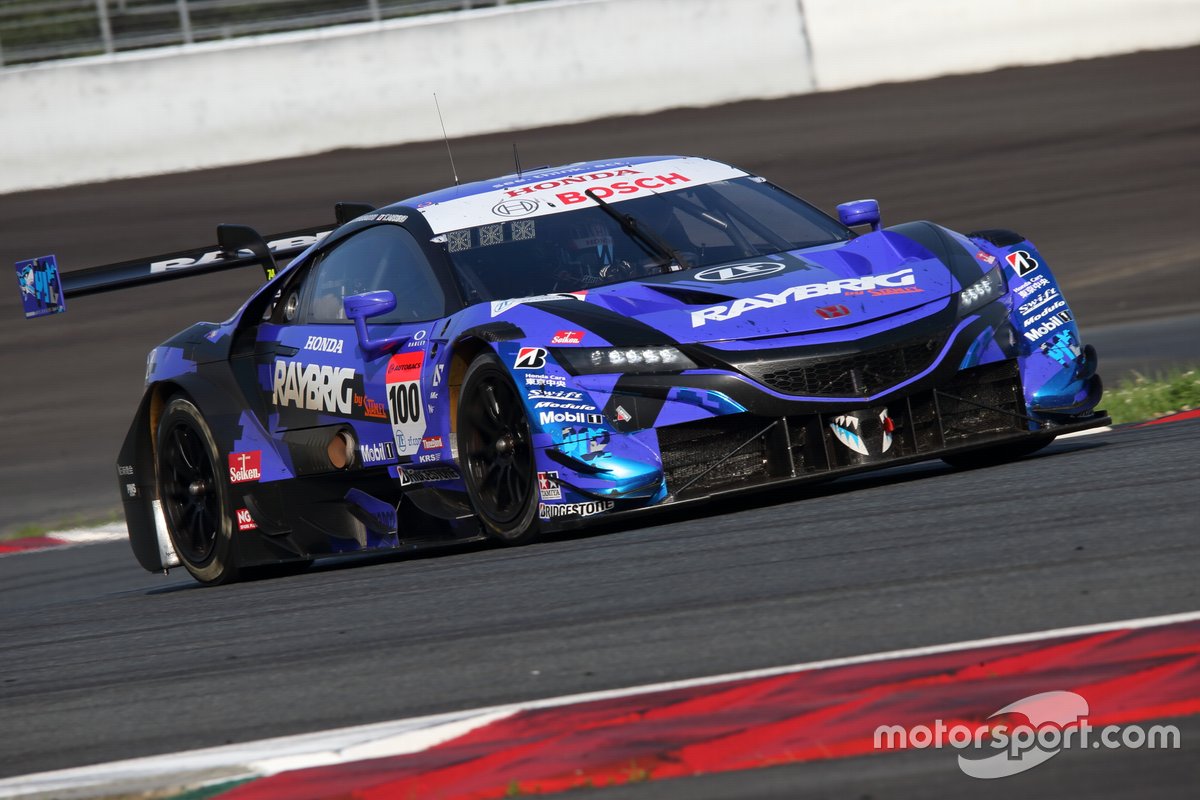