Real Racing duo Bertrand Baguette and Koudai Tsukakoshi vaulted into the lead of the standings with their second win in three races last weekend at Motegi, despite their #17 Honda NSX-GT carrying 46kg of success ballast.

The pair sit two points clear of TOM'S Toyota duo Sacha Fenestraz and Yuhi Sekiguchi at the halfway point of the season, while the next-highest Honda squad is the #100 Team Kunimitsu crew of Naoki Yamamoto and Tadasuke Makino, 11 points behind.

Honda GT project leader Masahiro Saiki believes that tyre selection and set-up have been some of the keys to the speed of the #17 car so far in 2020.

"I think it's the tyre selection and the match-up between the two drivers," said Saiki. "I think the set-up has also changed, but I feel the [#17 car's drivers'] driving style and the tyre selection have really been in the sweet spot so far this season.

"The other [Honda] teams have been by no means bad, but even if they are using the same Bridgestone tyres, when you look closely there are many types. 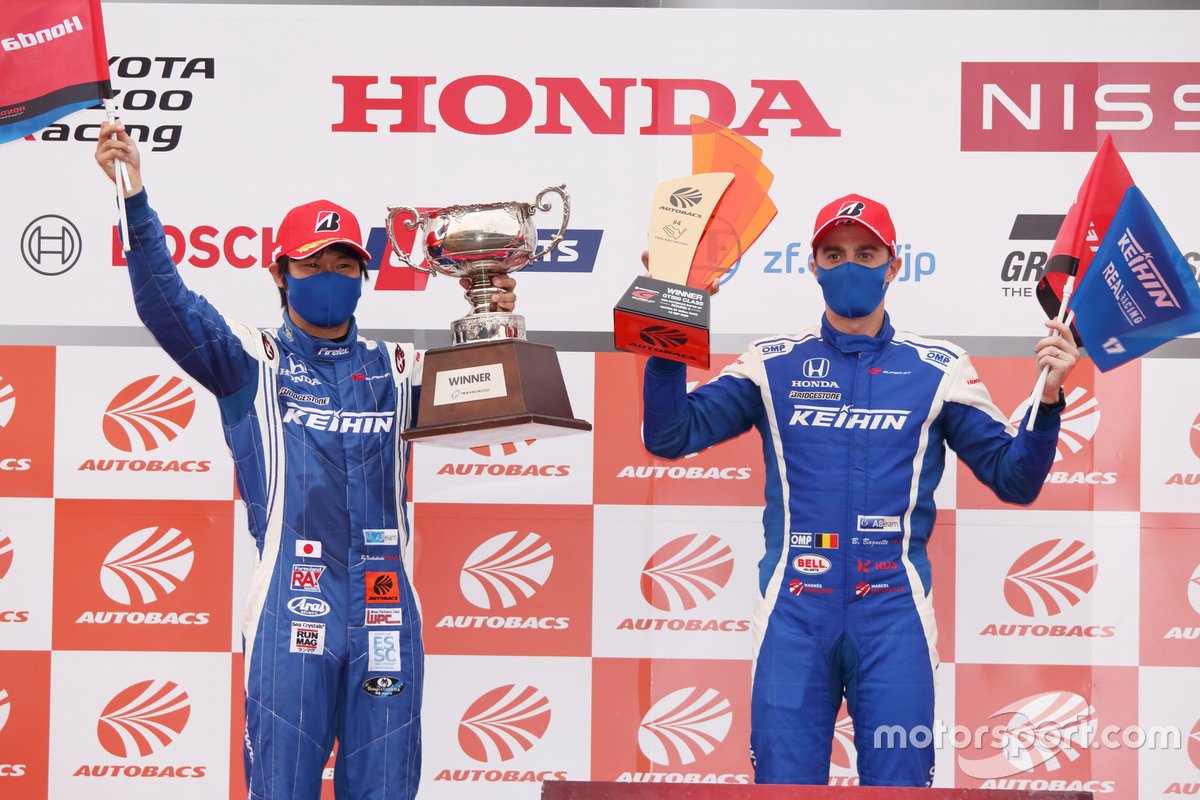 Baguette also highlighted the similarity between his own feedback and that of Tsukakoshi as one of the reasons the #17 car has been a force to be reckoned with so far.

"We were surprised to be so quick [at Motegi]," Baguette told Motorsport.com. "I think It’s just we are in a good window for the tyre, and we understand the car.

"Koudai and I’s feedback is really close, which is not always the case between two drivers. We are quite lucky that we always agree on what changes to do on the car, so maybe it’s why we always end up with a good car in the race."

Asked if it was a surprise to lead the standings driving for a team that has never won a GT500 title, Baguette replied: "Not at all. Last year we were super-quick but we did so many mistakes. We ended up P6 in the championship, but we should have been top three. This year we just had to put everything together.

"This year we’ve had good support from Honda, we went to Sepang, we had all the tyre tests with our car, Honda has put its confidence in us and helped us get the best weapon in the fight for the championship. And we haven’t disappointed them.

"I'm not surprised, just relieved and happy to be in this position." 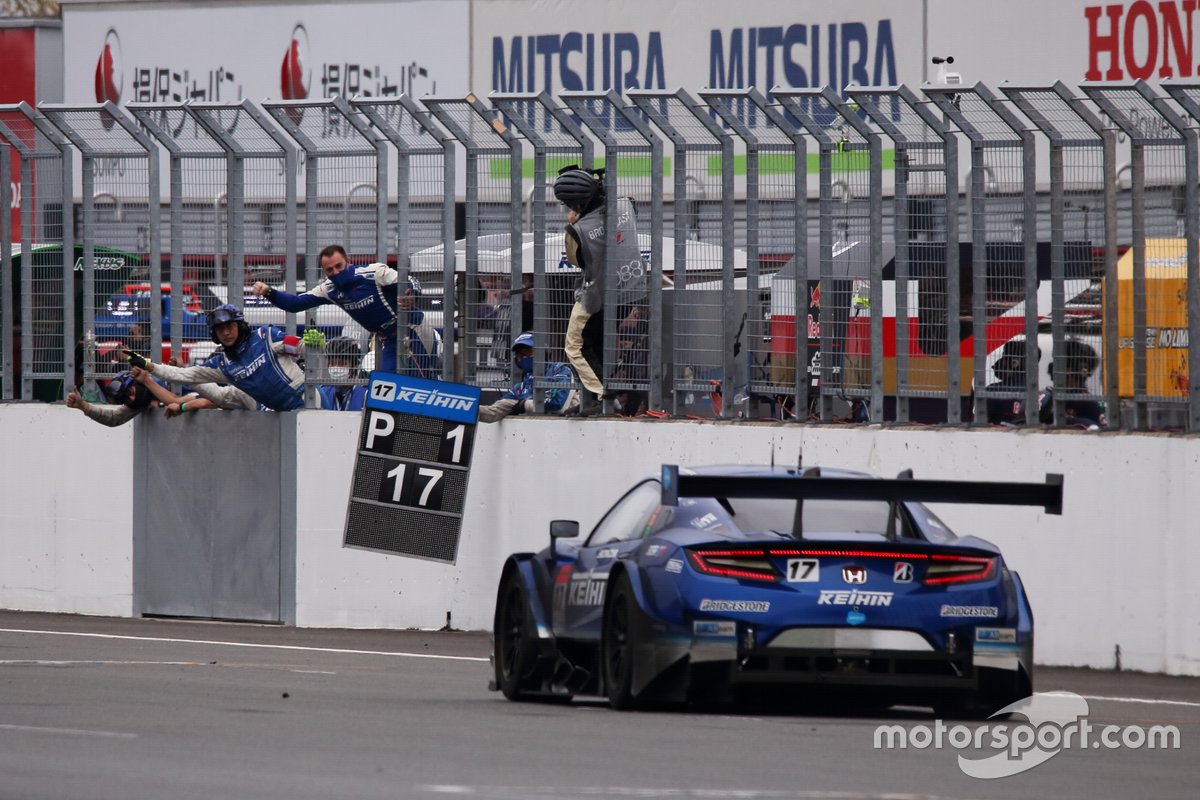 Matsushita bullish for Okayama: "We can be top three easily"