Honda is set for a major overhaul of its SUPER GT line-up in 2020, with Nobuharu Matsushita, Nirei Fukuzumi and Hiroki Otsu all in the frame for GT500 seats.

While Jenson Button and Daisuke Nakajima have both confirmed they will not be back next season, Motorsport.com understands at least one more driver from Honda’s 2019 roster is at risk of being replaced for next season.

Narain Karthikeyan’s place at Nakajima Racing in particular is thought to be vulnerable, despite the Indian’s victory in last weekend’s SUPER GT x DTM Dream Race at Fuji.

Of the potential new recruits, Matsushita has been linked to a Mugen drive, where he could replace the retiring Nakajima alongside Hideki Mutoh after failing to reach the top-four Formula 2 championship placing he needed to earn a superlicence.

"We are negotiating with Honda," Matsushita told Motorsport.com last weekend. "Ideally I’d also like to do also single-seaters, maybe here [in F2] or Super Formula, we are negotiating.

"I’ve never driven in SUPER GT so a new challenge for me could be good. But also I’d like to fight in a single-seater. We are really fighting for that."

Fukuzumi meanwhile is thought to be certain to step up to GT500 with ARTA after sealing the GT300 class title with the team this year alongside veteran Shinichi Takagi in a Honda NSX GT3, with Takuya Izawa the most likely candidate to step aside. 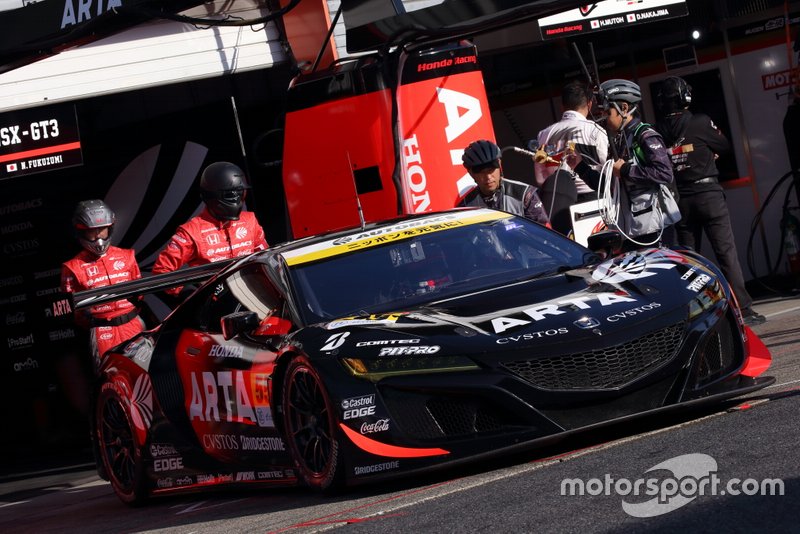 Izawa has been tipped to form an all-new line-up at Nakajima Racing alongside another youngster stepping up from the Honda GT300 ranks, Otsu.

Elsewhere, Button’s decision to call time on his tenure in SUPER GT leaves a top drive at the 2018 title-winning Kunimitsu outfit open alongside Naoki Yamamoto.

Tadasuke Makino is believed to be the main candidate to fill that spot after a difficult first full season in GT500 sharing the Dunlop-shod Nakajima NSX-GT with Karthikeyan.

Another driver believed to have been in discussions with Honda is standout Super Formula rookie Alex Palou, although it’s unclear whether the Spaniard is still a contender for a seat in the manufacturer’s GT500 stable.

Palou raced for the Team Goh McLaren squad in GT300 this year and has been open about his desire to land a drive in the top category, but is understood to have declined an offer to join Nakajima Racing's line-up because of its use of the Dunlop tyre.

Another driver who has been angling for a place in SUPER GT’s top category is Red Bull-backed Lucas Auer, who already has links to Honda having raced for the B-Max Racing/Motopark outfit in Super Formula this season. 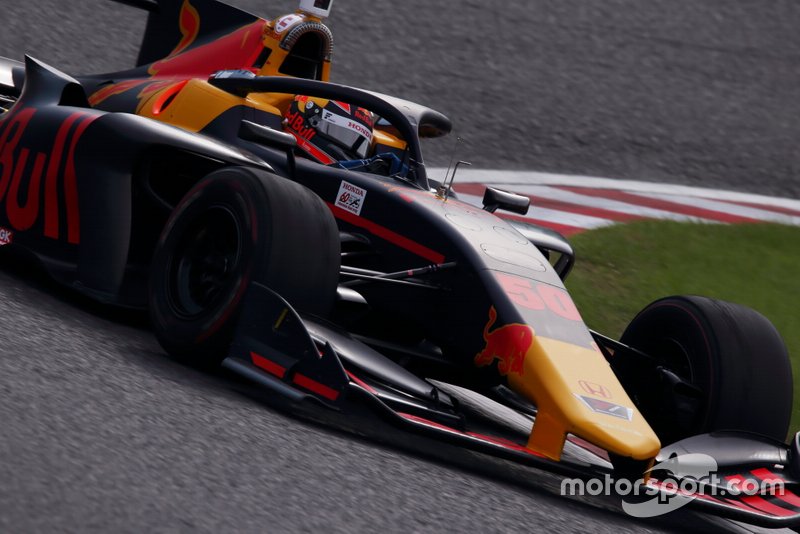