Two of Honda's leading SUPER GT drivers have declared themselves "surprised" and "shocked" by the race pace advantage shown by Toyota in the Fuji season opener.

Toyota locked out the top five positions on Sunday's race with its all-new contender, with the brand-new GR Supra scoring a dominant victory in its first appearance courtesy of TOM'S duo Nick Cassidy and Ryo Hirakawa.

Honda put up a strong challenge in qualifying, getting two of its new front-engined NSX-GTs in the top four on the grid, but in the race the marque's top finisher was the #100 Team Kunimitsu car shared by Naoki Yamamoto and Tadasuke Makino.

Having topped the Fuji pre-season test and Saturday evening's practice session, Makino said the straight-line speed advantage of the Supra in particular made life difficult in the race.

"To be honest it’s a surprise," Makino told Motorsport.com. "They are really strong, especially in race pace. Qualifying is quite similar, but their race pace is really strong.

"I did my best but obviously [because of the] straight speed I couldn’t do anything [to keep the Supras behind]. It’s a really difficult situation now."

Makino ran third when the safety car was called for a second time, and after putting up a brave fight he was finally overtaken by both Cerumo-run Supras and the SARD car.

The ex-Formula 2 driver also cited tyre pick-up as a problem for the new NSX-GT.

"After the safety car, for five or six laps it was ok, but after I had a little bit of pick-up, then lost some grip, and after that nothing," Makino said. "It was really difficult to control the car.

"I think especially the NSX, in qualifying with the tyre situation we are quite strong, but after the grip drops and we get pick-up, it’s really difficult to control everywhere."

ARTA drivers Tomoki Nojiri and Nirei Fukuzumi fared even worse in the #8 NSX-GT, despite qualifying alongside the #37 Toyota on the front row of the grid. 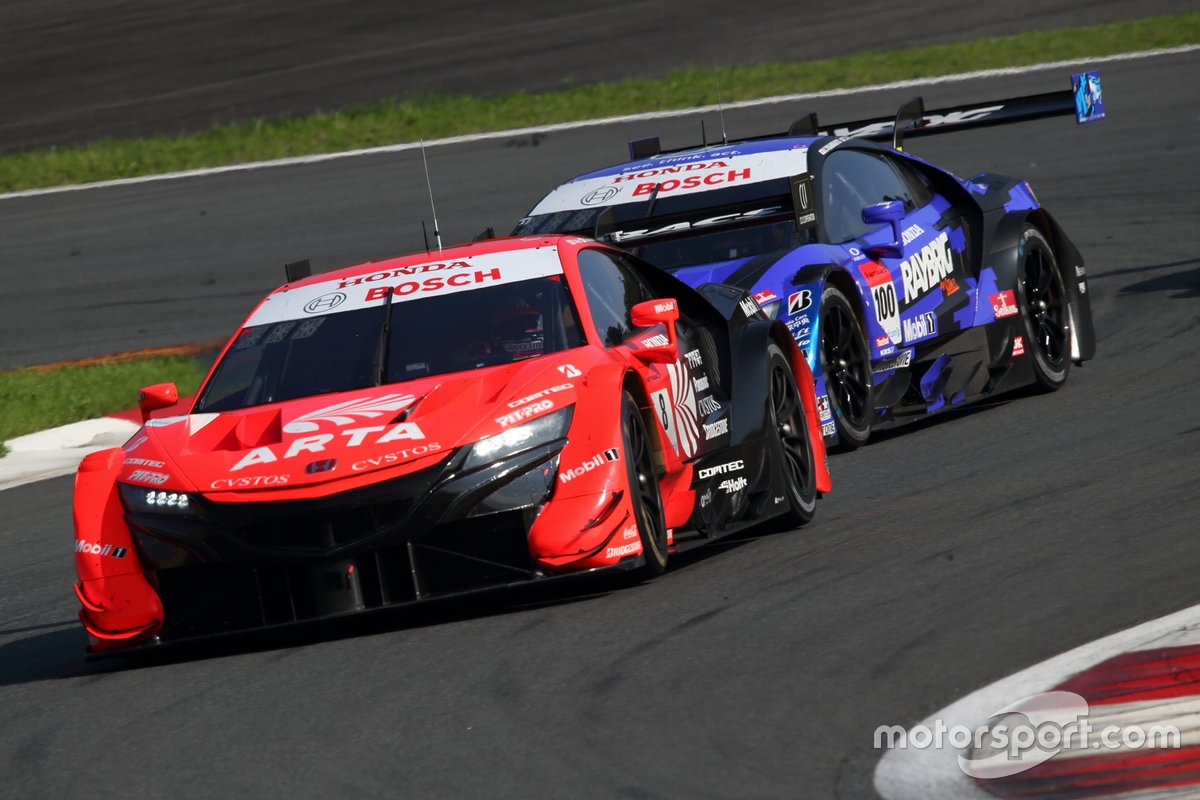 Nojiri admitted that the NSX-GT's "peaky" behaviour and superior cornering speed was a benefit over one lap but that the Supra's consistency in the race was impossible to match.

"I was really shocked by their high potential in the race," Nojiri told Motorsport.com. "To be honest, I think it’s difficult to find a point where we were superior [to the Supra].

"As was the case with last year’s LC500, it looks like [the Supra] can run consistently and has good race pace. The car’s posture was very stable. On the other hand, the NSX is a bit ‘peaky’, which I felt when driving and saw when reviewing the videos.

"The ‘peakiness’ works well in qualifying. There is a feeling we can corner faster than the Supra, but on the other hand it’s a factor that doesn’t work well in the races."

Nojiri and Fukuzumi finally finished eighth, behind the best of the Nissans, and Nojiri admitted that ARTA was wrong to opt to save its softer-compound rubber for the race.

"Looking at the weather forecast, we predicted that we wouldn’t have a chance to use the hard tyres we had prepared," Nojiri clarified. "So, on Saturday in practice we used up the hard tyres and kept the softer tyres for qualifying and the race.

"In the June test we were able to confirm our long-run pace, but the behaviour of the car changed considerably in the race when the temperature rose." 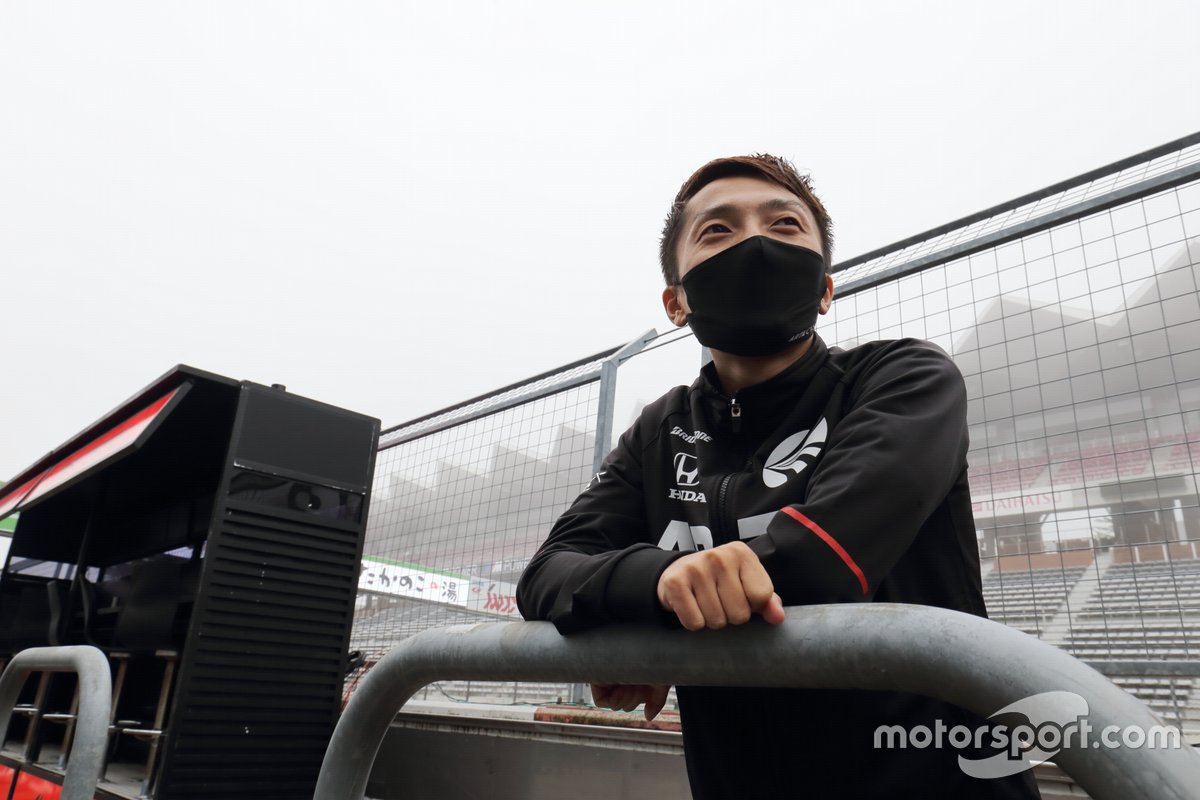