The Impul Nissan team may have lost its "last chance" of a SUPER GT win in 2020 after its defeat to the works NISMO GT-R last weekend at Suzuka, fears Kazuki Hiramine.

Impul pair Hiramine and Daiki Sasaki enjoyed by far their strongest run of the season on Sunday as they broke through to claim second place, giving the team its first podium since last year's Okayama opener and its best result since its last win at Fuji in 2016.

However, the Calsonic-liveried #12 GT-R had look well-placed to end its four-year losing streak after jumping the polesitting #8 ARTA Honda NSX-GT during the pitstop phase.

That was until a mid-race safety car period that fell at the perfect time for NISMO duo Ronnie Quintarelli and Tsugio Matsuda, which propelled the #23 Nissan to the head of the field.

Hiramine was tasked with trying to wrest back the advantage from Matsuda, but in the end he was forced to settle for the runner-up spot.

"It can't be helped, but a loss is a loss,” Hiramine told Motorsport.com. “But because we've had a bad run of form, and everyone's weight [handicap] will be halved from the next race, I thought this was our last chance and I had to do something.

"It’s frustrating not to win, but I think the tide has turned. But I also feel sorry for being in second place. I'll continue to give it everything." 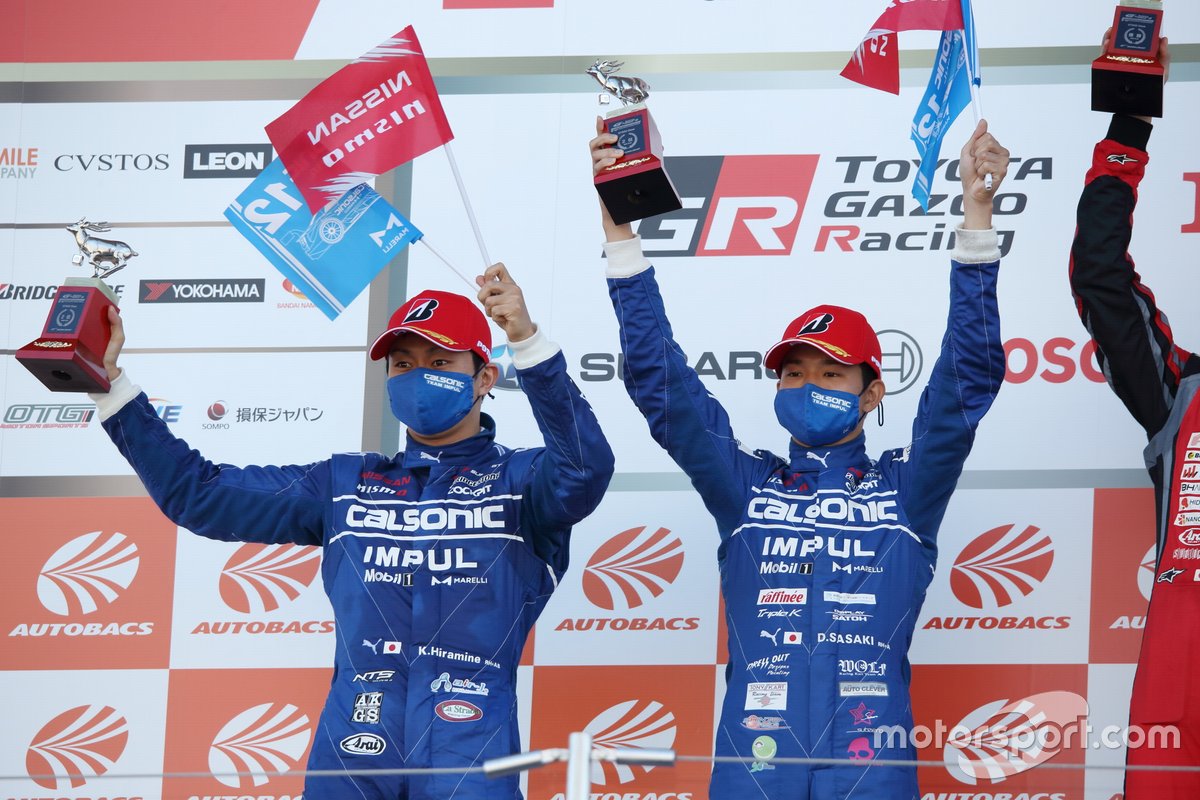 Towards the end of lap 35, Hiramine managed to get close to Matsuda but couldn't quite get close enough to attempt a pass on the NISMO car, and several laps later his pace started to fade, allowing Matsuda a relatively straightforward run to victory.

"The other driver [Matsuda] had fresh tyres, so at first I couldn’t keep up, but I was able to get closer when his peak grip fell," recalled Hiramine. "Then watching from behind, I could tell he had something in reserve. I’m grateful that we had a good battle."

Looking back on that stage of the race, Matsuda said: "When I caught a GT300 car and went off line, I had an issue with pick-up and the pace went down. But when I had a clear track again, I was able to increase the pace and after that I was able to run with no issues."

In the closing stages of the race, Hiramine was caught up by Nirei Fukuzumi in the ARTA Honda, but managed to hang on to second and complete a first Nissan 1-2 since 2015.

"We chose soft tyres, and so I was told by the team director [Kazuyoshi Hoshino], 'I know it will be a difficult fight, but go for it!'” recalled Hiramine. "It was a tough job, but I’m glad the team entrusted me with it, and carrying that burden I pushed hard."

With two races to go Hiramine and Sasaki sit 12th in the points, having only managed one other points finish - eighth in the previous race at Fuji - in a troubled 2020 campaign for Impul that has been marred by penalties and other missed chances.

“If you have a chance, it’s important you seize it properly, and if the weight handicaps are halved, the pace will increase again," said Hiramine. "That’s not something we can control, so we just have to do our best in whatever situation we are in.” 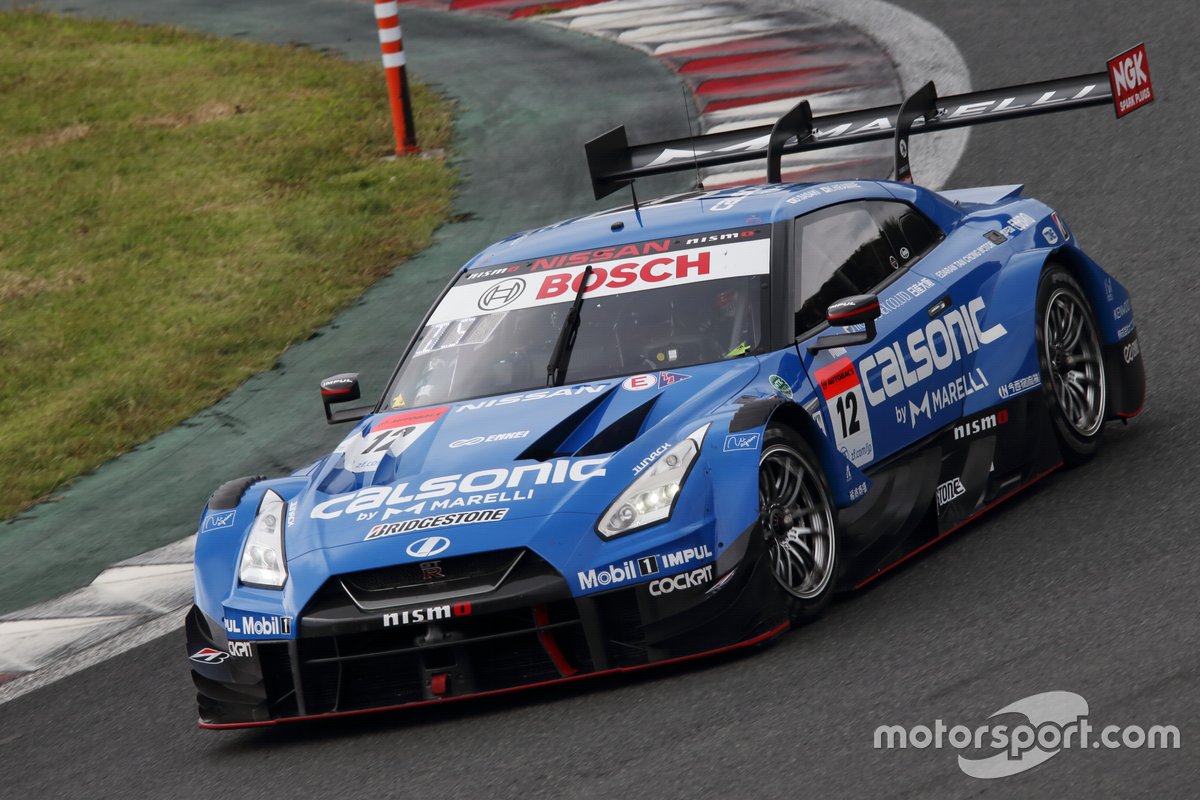