Long-time Nissan driver Kazuki Hoshino has announced he will step down from SUPER GT driving duties at the end of the 2021 season.

Hoshino, son of Japanese racing legend Kazuyoshi, made the announcement on social media on Tuesday as he gets set to bring down the curtain on a 19-year career in SUPER GT.

Hoshino will complete the 2021 season at the wheel of Gainer's #10 Nissan GT-R NISMO GT3 alongside teammate Keishi Ishikawa. 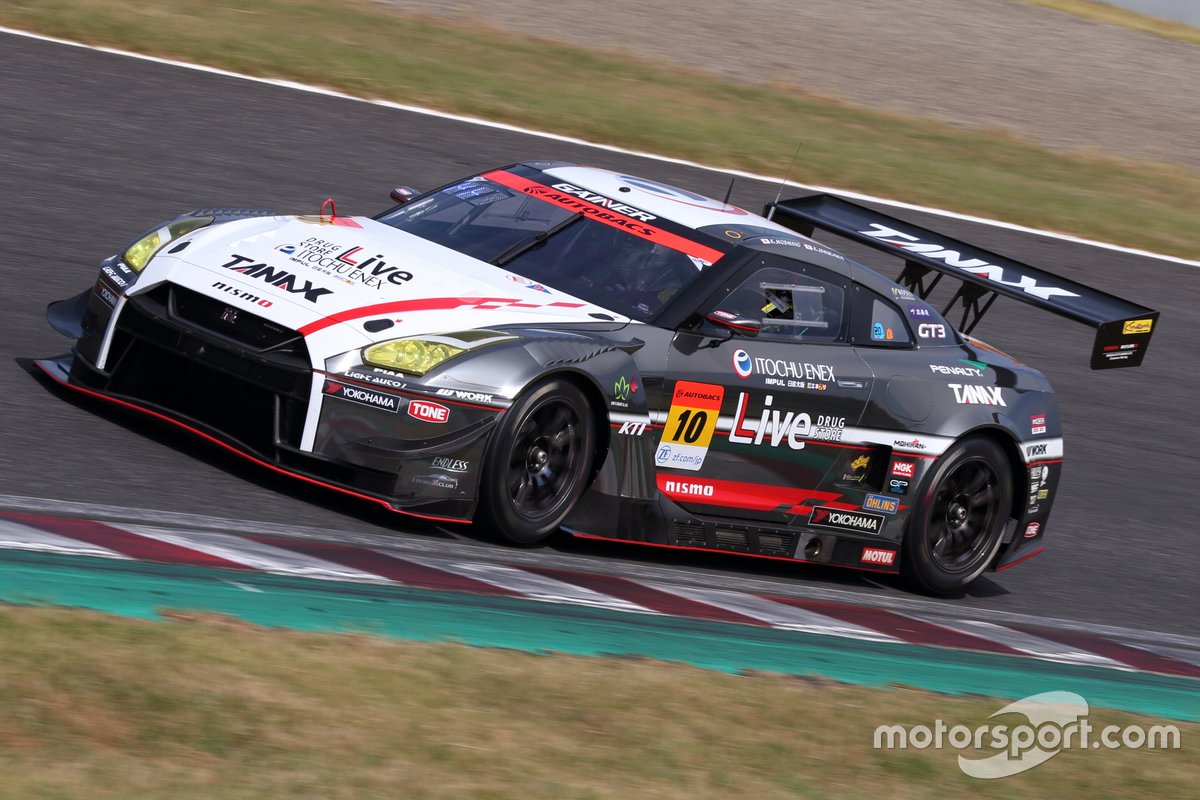 "Of course I have sad feelings about stepping down from SUPER GT, but this is not the end," Hoshino wrote as part of a lengthy statement. "As a racer, and as a member of Nissan and a member of Impul, there are still many big challenges ahead."

Hoshino was a relative latecomer to racing at the age of 22, spending two years in the UK in 2000 and 2001, including a full British Formula 3 campaign with Carlin in the latter season, before returning to Japan.

He made his SUPER GT debut in 2003 following a single season in All-Japan F3 for the Daishin Nissan GT300 team, and after taking his first win in 2005 he stepped up to join Impul the following year, replacing F1-bound Yuji Ide alongside future Le Mans 24 Hours winner Benoit Treluyer.

Hoshino and Treluyer won that year's Suzuka 1000km, along with Jeremie Dufour, but that was to prove Hoshino's only victory in the top category as he was ousted following a Nissan reshuffle ahead of the 2008 season. 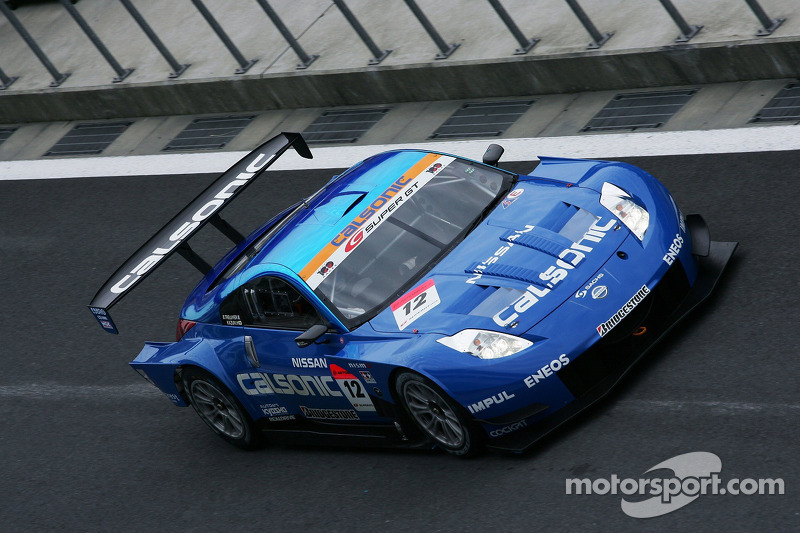 Rejoining the MOLA Nissan GT300 squad he had driven for in 2005, Hoshino won that year's title alongside Hironobu Yasuda, beginning a spell in SUPER GT's lower division that has continued up to the current season.

A switch to another Nissan team in 2010, Hasemi Motorsport, yielded another title for Hoshino, who this time was partnered by future GT500 champion Masataka Yanagida.

That was followed by a two-year spell driving Aston Martin machinery, before he returned to the Nissan fold in 2013 with the factory-backed NDDP Racing outfit, partnering a variety of the marque's proteges over the following years including Daiki Sasaki, Mitsunori Takaboshi and Jann Mardenborough.

In 2018 Hoshino transferred to Gainer as NDDP stepped up to the Nissan GT500 ranks, being paired initially with Hiroki Yoshida before joining forces with current teammate Ishikawa in 2019.

The pair's one and only win as a duo came in Thailand in 2019, but since then Hoshino and Ishikawa have struggled for competitiveness, failing to finish higher than fifth last year and so far this year.

Outside of SUPER GT, Hoshino completed a single season in Formula Nippon with Impul in 2006, and has also contested both the Suzuka 10 Hours and Nurburgring 24 Hours with Nissan. Additionally, he's taken three titles in Japan's second-tier Super Taikyu series with the brand.

"There are still four races to go this season," Hoshino's statement continued. "I'll give it everything to finish the season with no regrets. Together with everyone at Gainer and Keishi, I'm definitely aiming for the podium!"

The winners and losers of the SUPER GT season so far