Ex-Formula 1 driver Heikki Kovalainen says he has enjoyed his best preparation to a SUPER GT season since his title-winning campaign in 2016.

Kovalainen is entering his seventh season in SUPER GT with the SARD Toyota team, having  first switched to the Japanese championship two years after the end of his full-time grand prix career in 2015.

Since clinching the GT500 title with Kohei Hirate in 2016, the Finnish driver has won a race every season but has not been able to string together another championship challenge, with a fifth-place in the 2019 standings’ his best result during that period.

But Kovalainen ended last season on a high note, winning the third Fuji race in the new Toyota GR Supra, and claimed SARD was “working more like a professional team” under the guidance of new team director Juichi Wakisaka, formerly of the LeMans squad.

Kovalainen and his teammate Yuichi Nakayama topped the timesheets on the second day in the first pre-season test at Okayama last month, before finishing fifth overall in the following Fuji test.

Asked if it marked his best pre-season since he won the championship five years ago, Kovalainen told Motorsport.com: “Yeah. I think we made more progress with the car this winter than in other winters in the past.

“The other Toyotas look strong, TOM’S is always there, I’m sure it will be a close fight. But as long as we are in the group, we have a fighting chance, which is a good position."

He added: “We’ve done a lot of tyre work and set-up work, and there’s been some good and bad stuff. Hopefully we can put it together for the first round.

“The feeling is not so bad, the car is working pretty well. We don’t have any massive issues, it all seems ok. Some days better, some days worse.

“If anything I’d say it feels like a better winter than some other years for our team. Perhaps we are in a better position now compared to other years.”

Much of SARD team’s struggles in recent years were pinned on the team’s inability to extract the maximum out of the Lexus LC500 package, which ran between 2017-19 and delivered success for the marque’s other teams.

However, a switch to the GR Supra model last year has offered the SARD a chance to catch up with the other Bridgestone-shod Toyota teams.

Kovalainen says he believes he and SARD have a shot at adding to their 2016 title triumph with the Supra this year, but admits that this would largely depend on how the team performs in the latter half of the season due to the series’ success handicap rules.

“I think we have a chance,” Kovalainen said when asked if he’s confident of securing a second title in the GT500 ranks. "Our team seems solid now, we have a good organisation, good management, a good engineering team. We’ve tried to eliminate our weaknesses.

"I’ve really enjoyed this winter and working with the team. We want to start the season well, but the key part of the season is usually later on. It will always come down to the last one or two rounds, and I’m sure it will be the same again. But so far, so good." 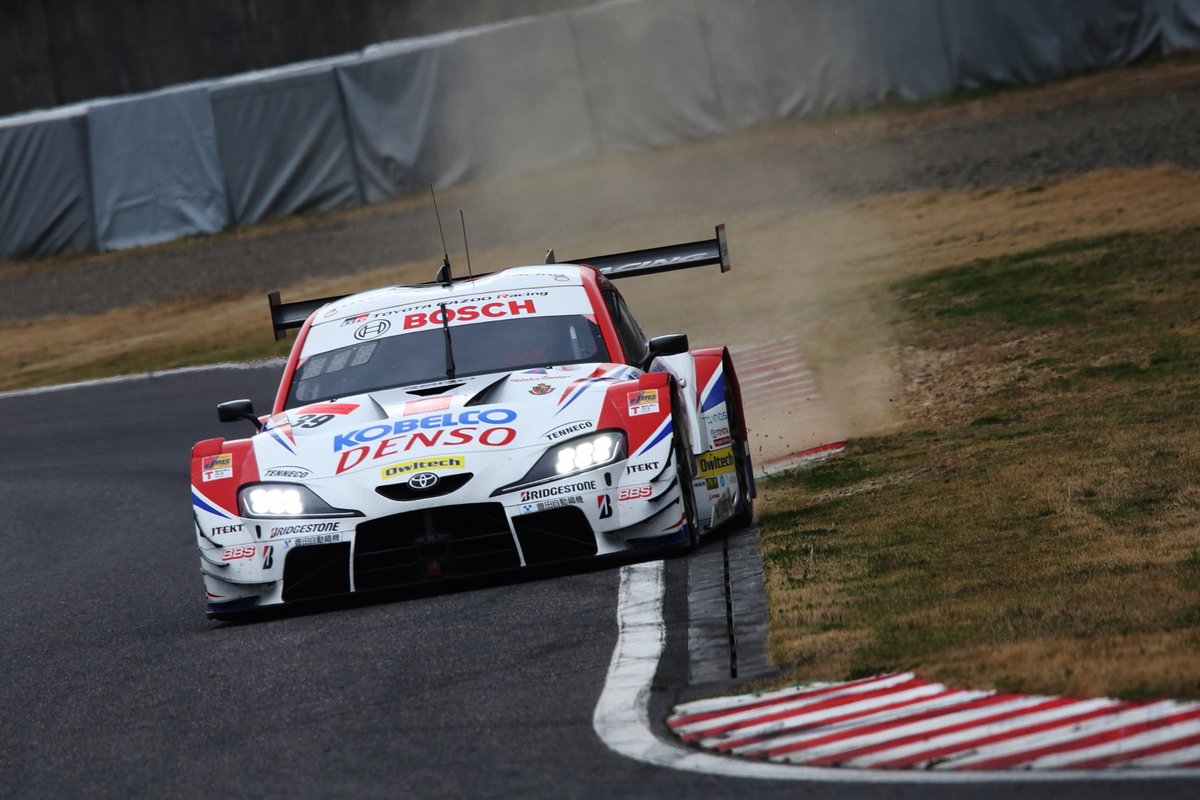