Heikki Kovalainen has described losing a possible podium finish on his SUPER GT return at Suzuka as "a bit annoying", but says his first weekend back with the SARD Toyota team was "positive".

Ex-Formula 1 racer Kovalainen missed the first two rounds of the 2020 season at Fuji because of Japan's COVID-19 travel restrictions, but a change in the rules allowed him to rejoin the paddock for last weekend's third round of the campaign.

He and Yuichi Nakayama took their SARD Toyota GR Supra to fifth place, but the pair had been running third after a rapid pitstop before Nakayama was hit from behind by the ARTA Honda of Nirei Fukuzumi, costing them two places.

"Of course disappointed," Kovalainen told Motorsport.com. "When you have an opportunity to be on the podium and something like that happens, it’s a bit annoying.

"But in SUPER GT always many things happen and there was nothing Yuichi could do, it was a bit of an error from the Honda guy [Fukuzumi].

"I enjoyed my stint. We still need to find a bit more speed, I'm not happy with where we are, but hopefully we can improve from now. A positive weekend, it was nice to be back and racing again. We just need more performance." 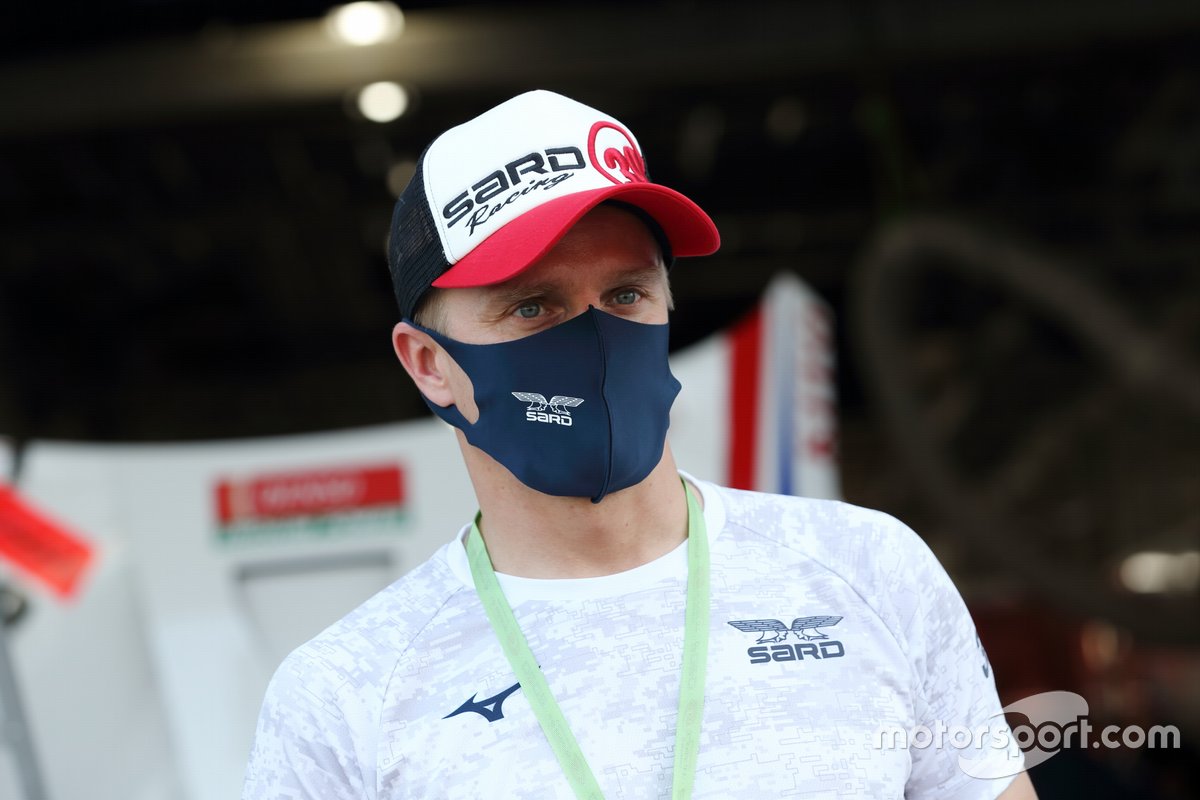 While Kovalainen said being a position to fight for a podium was more than he expected after he and Nakayama qualified ninth, he admits that SARD still has a lot of work to do to catch its fellow Bridgestone-shod Toyota teams, TOM'S and Cerumo.

"I think we have a good base and we can be as fast as the TOM’S guys, but we haven’t quite found the sweet spot yet with the Supra," he said. "It feels better in the race than in qualifying, but even in the race it’s not where it needs to be.

"[After qualifying] I wasn’t thinking about the podium, so it was better than expected. It’s difficult to fight for the championship right now. The guys that are ahead are faster, we need to find more pace. Hopefully we can chip away step-by-step."

Kovalainen added he has "good expectations" for the next race at Motegi, where the SARD Toyota will have a 34kg handicap as opposed to 82kg for the points-leading TOM'S car.

"I like the circuit, the car should suit it well," said Kovalainen of Motegi. "It’s an easier circuit to overtake than here. Matching the tyres to the conditions is also important, so hopefully we can select a good tyre and personally I feel back to normal pace.

"[On Saturday] I felt a bit rusty but I felt good in the race. And I’ll be in better shape in Motegi." 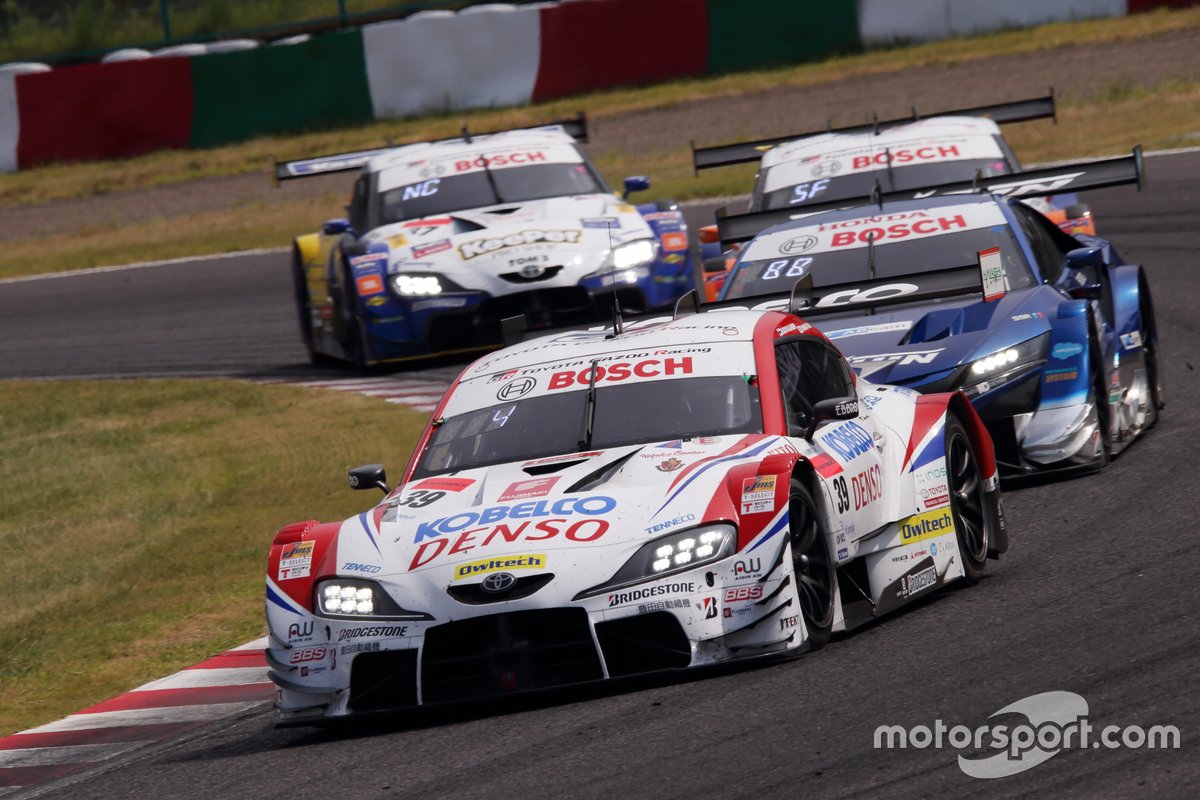