The delay to the 2020 SUPER GT season caused by the global coronavirus pandemic has saved the Kunimitsu Honda team from a "terrible" first round, believes Naoki Yamamoto.

Japan's premier sportscar racing series was able to complete its opening pre-season test at Okayama back in March before the spread of COVID-19 caused the second test and the opening races of the season to be put on hold.

The opening race will finally take place on July 18-19 at Fuji Speedway following last weekend's two-day test at the same track, which was topped by Kunimitsu's #100 NSX-GT.

Team newcomer Tadasuke Makino set the fastest time on the opening day, which turned out to be the best lap of the test - marking a significant turnaround for the team after it struggled for pace relative to some of its fellow Honda teams during the Okayama test.

Yamamoto said that the three-month break had given Kunimitsu the chance to work out what had gone wrong before, transforming the team's prospects for the start of the season.

"We have had several tests since the new car was built and the performance wasn’t very good," Yamamoto told Motorsport.com. "I couldn’t drive in the way I thought I would be able to, and I was worrying about the team.

"We had some trouble during [private] testing in February, so we worked out the problems and then we went to the joint test in March [at Okayama].

"The movement of the car at that time wasn’t bad, but whether I was driving or Tadasuke was driving, it felt like there was something wrong with the set-up. But because neither the drivers nor the engineers could work out what it was, we were in trouble.

"Then the spread of coronavirus created this delay, and in that time we were able to thoroughly identify the weak points and this time bring along this [stronger] car."

He added: "If we had to follow the original schedule, we would have had to race just one month after the Okayama test. Honestly, to have the opening round in that situation, it could have been terrible. It means this delay has allowed us to reset the car.

"Finally, we could run without problems [at the Fuji test]. And so, we realised we could run a lot faster, and furthermore the car had become easy to drive. It was a big relief." 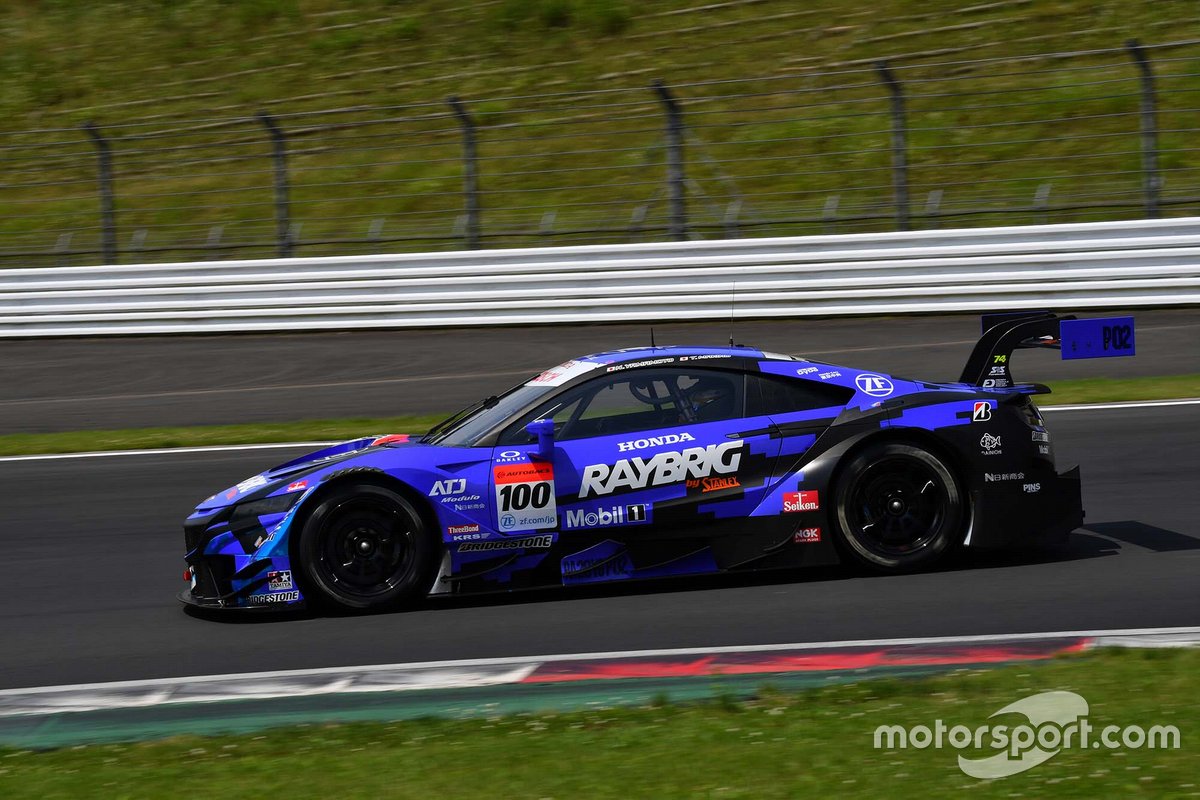 Commenting on the new front aerodynamic package Honda brought to the Fuji test, Yamamoto said the latest spec was "easier to drive" but that he still isn't sure which specification will be used for the Fuji opener this month.

"I did a comparative test and found good points and bad points for each [specification]," he explained. "So after thoroughly checking the data and listening to the comments from the drivers and the teams, finally Honda will decide which one to use."

Yamamoto won the 2018 SUPER GT title alongside Jenson Button but the pair experienced a tough title defence last year, failing to win any races and placing eighth in the standings.

The 31-year-old feels bullish about his prospects alongside new teammate Makino.

"There’s not much time until the first race, but if we have this car as the foundation, I feel like it’s enough to be able to fight," he said. "Now our expectations are bigger than our anxieties.

"It will be the first race where all three manufacturers are fighting under the same rules [following Honda’s switch to a front-engined car], so my motivation as a driver is even higher than usual. I’m looking forward to it a lot. I want to win the opening race by any means."