The Lexus name is set to remain on the SUPER GT grid for at least one further season with K-Tunes Racing signalling its intention to continue campaigning the RC F GT3 in 2022.

The number of RC F GT3s on the grid has dropped from four last year to just two, with the LM Corsa and Max Racing teams both ditching the car in favour of the new-for-2020 Toyota GR Supra GT300.

That has left just K-Tunes and Toyota Team Thailand as the only Lexus users on the grid for 2021, and both teams have struggled so far.

K-Tunes pair Morio Nitta and Hibiki Taira - standing in for Sena Sakaguchi, who was loaned out to the TOM'S GT500 team in the absence of Sacha Fenestraz - have only finished in the points twice so far this season, while Team Thailand drivers Giuliano Alesi and Sean Walkinshaw have yet to score.

The presence of Lexus in worldwide GT3 racing has been on the wane in recent years, with the Toyota-owned brand ceasing factory support in Europe. That has left SUPER GT and the IMSA WeatherTech SportsCar Championship as the only major series where the car remains in use.

However, despite its recent difficulties, K-Tunes team boss Masahiko Kageyama says the team plans to stick with the RC F for 2022.

"We plan to keep using [the RC F]," former GT500 champion Kageyama told Motorsport.com. "We don’t want to blame just the tyres, and also the development of the tyres is progressing. This is not the full potential of the Lexus. We still believe this car has big potential." 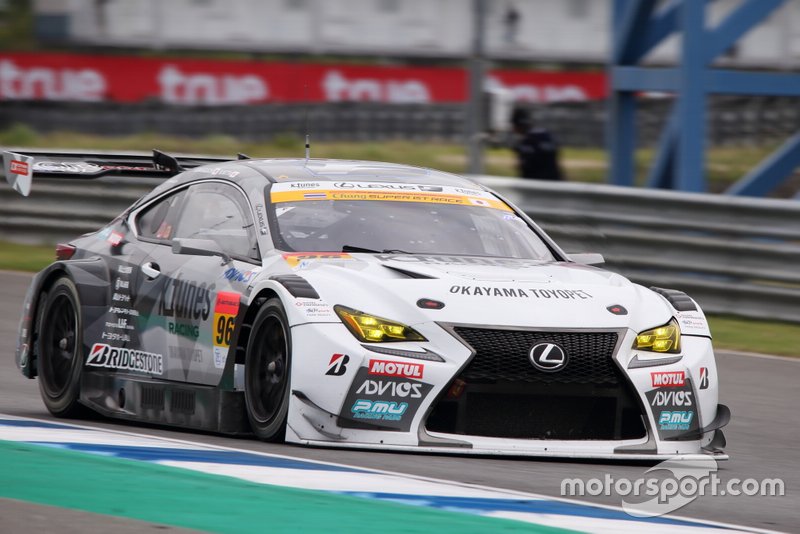 In only its second year as an independent entity, K-Tunes finished second in the 2019 GT300 standings with Nitta and Sakaguchi only losing out to ARTA Honda pair Shinichi Takagi and Nirei Fukuzumi.

However, a change from Bridgestone tyres to Dunlop for 2020 has coincided with a major slump in results, with Nitta and Sakaguchi managing a best finish of fourth last season.

"The biggest issue has been adjusting the car to suit the tyres," Kageyama said. "It was the first time for Dunlop to work with the RC F, they have no past data, so we’ve been working on it for a year and half but we’re still struggling.

"The RC F is quite a high-downforce car, so it affects the tyres a lot. That’s the main reason it’s hard to get the results we expect. In some places we can qualify quite well but it’s been difficult to fight at the top.

"If we look at qualifying, we’ve had [tyre] choices to be at the front, but taking the qualifying and race together, the tyre choice doesn’t work. It’s been difficult to find the best compromise."

Kageyama joked the team had asked Dunlop for a "special Lexus tyre" due to the differences between the RC F and some of the other cars the firm supplies.

"The Supra and the [Subaru] BRZ are very different in terms of tyre usage, the weight, the downforce," he said. "The characteristics of our car are very different. It’s tough for the tyre manufacturers too because the differences between the FIA GT3 and GT300 cars is so great." 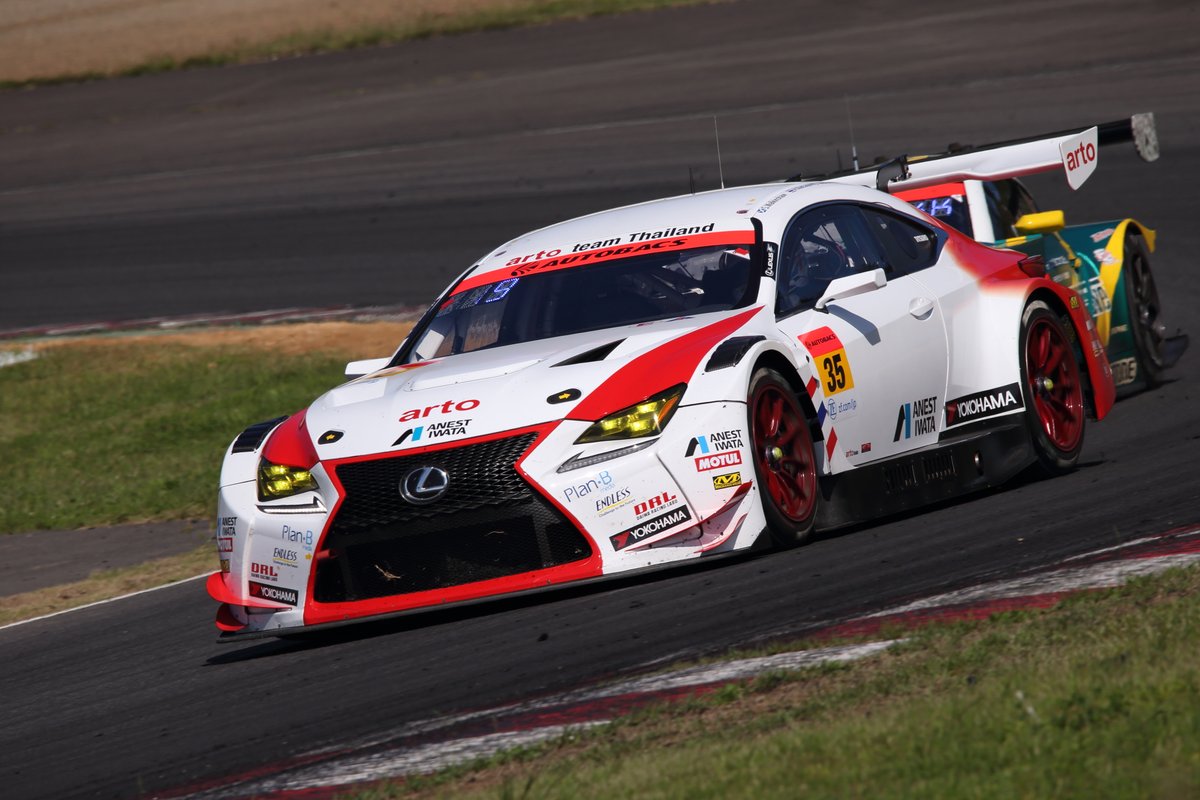 Team Thailand is understood to have expressed an interest in switching to a different model within the Toyota GT300 stable, opening up the possibility of a change to the GR Supra or new 86, which will join the grid next year.

However, the team was forced to purchase a fresh chassis after the fire that engulfed the RC F shared by Alesi and Walkinshaw during July's third round of the season at Motegi, so whether it will be able to afford another entirely new car so soon remains open to question.