Tadasuke Makino is set for his return to SUPER GT action in next month's second round of the season at Fuji Speedway as a third driver for the Team Kunimitsu Honda squad.

Makino, who won last year's title alongside Naoki Yamamoto, has been out of action in both SUPER GT and Super Formula since last December, when he was struck by a bout of meningitis.

He was discharged from hospital in January but was forced to skip all of pre-season testing and the respective opening races of both categories at Okayama and Fuji.

However, an entry list for the Fuji 500km on May 3-4 has Makino listed as a third driver alongside Yamamoto and Hideki Mutoh aboard Team Kunimitsu's #1 Honda NSX-GT, in what would be his first race outing since he and Yamamoto secured the 2020 title at Fuji last November.

Although the team has not issued any official statement, it's possible that a smooth return for Makino at Fuji could mean he sees out the season alongside Yamamoto thereafter.

Ex-IndyCar racer and SUPER GT veteran Mutoh replaced Makino for official pre-season testing and the Okayama season opener, with he and Yamamoto finishing in eighth place.

Makino will have to wait a while longer for his return to Super Formula action, as Ukyo Sasahara will again fill his seat at Dandelion Racing for this weekend's second round at Suzuka.

The remainder of the GT500 entry list for the Fuji race features no changes from Okayama.

That means Sacha Fenestraz - who remains unable to enter Japan owing to visa problems - will miss a second race in a row, and Sena Sakaguchi will once again fill the place alongside Ryo Hirakawa in the #37 TOM'S Toyota. 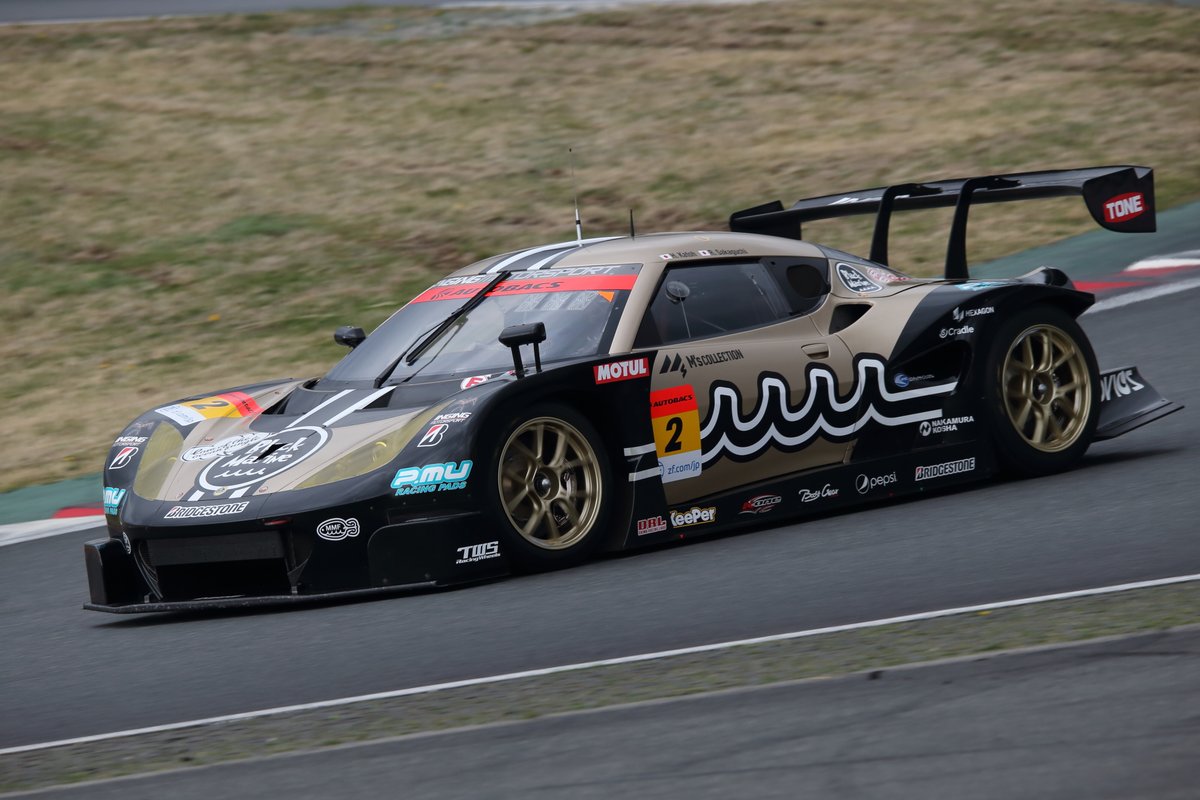