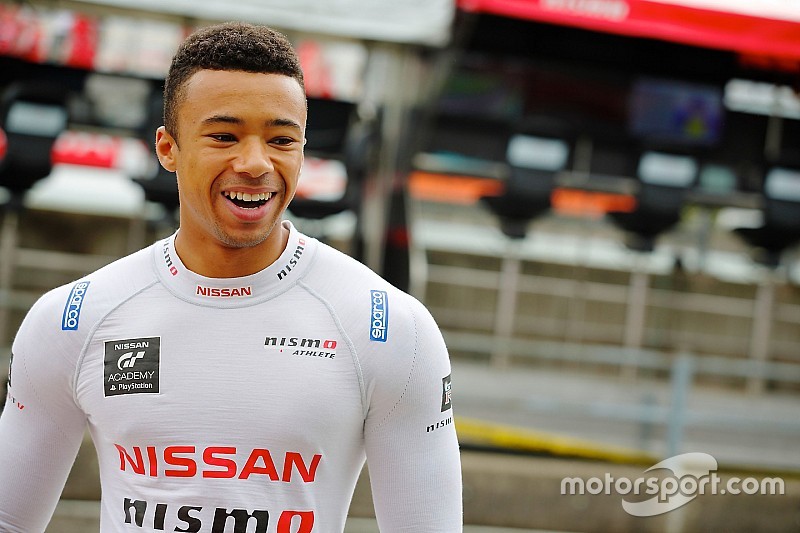 Nissan driver Jann Mardenborough will move up to the top class of the Super GT Series with the Japanese manufacturer in 2017.

The 25-year-old Briton will race for the Team Impul squad, with which he will also race in Super Formula this season, in the GT500 class.

He will share the new-for-2017 Nissan GT-R NISMO GT500 with Hironobu Yasuada, who is remaining with the team for a third season.

Mardenborough, a former winner of the Nissan GT Academy gamer-to-racer scheme, makes the step to GT500 after a first full season in Japan in 2016, during which he finished second in the All-Japan Formula 3 Championship and fourth in the GT300 class in Super GT.

Yasuada's 2016 teammate at Impul, Joao Paolo de Oliveira, moves back to Kondo Racing, for which he last raced in 2010, to share with Daiki Sasaki.

Ronnie Quintarelli and Tsugio Matsuda remain with the in-house NISMO factory team, with which they claimed the Super GT title in 2014-15.

Satoshi Motoyama and Katsumasa Chiyo stay with the MOLA team for a second season.

Masataka Yanagida, formerly Sasaki's teammate at Kondo, has been axed from Nissan's GT500 roster, but will serve as a development driver for the marque's new GT3-spec GT-R along with Michael Krumm.