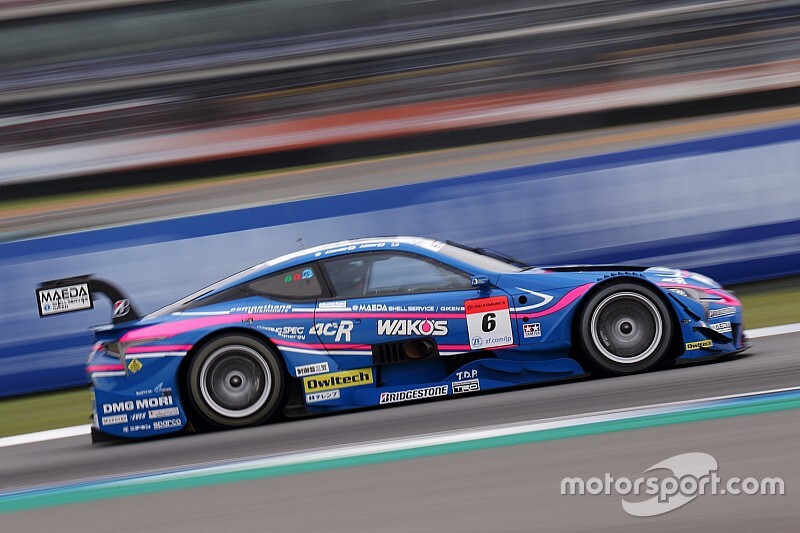 The Motegi GT 250km race will be streamed live and for free across the globe, with the exception of Japan and Malaysia. The race will immediately be available for replay viewing, along with our archive of previous 2019 SUPER GT races.

This year has seen many close battles on track, tricky weather conditions, fascinating strategy calls and more - everything you would expect from Japan's premier racing series.

The title fight has come down to two Lexus teams, the #6 LeMans crew of Kenta Yamashita and Kazuya Oshima and #37 TOM’S duo Nick Cassidy and Ryo Hirakawa.

Following his Super Formula success last weekend, Cassidy is on the brink of becoming the first international driver to complete the Japan double in 15 years. However, he and Hirakawa must overhaul a seven-point deficit to their LeMans rivals, with 21 points on offer at Motegi.

Motegi will mark the last SUPER GT race for Button, who is calling time on his tenure in the series after a successful two-year stint. He and Yamamoto won the 2018 title in their first year together and the pair will be keen on ending their partnership with at least a podium, if not a victory.

Don't miss a moment of this thrilling series, live and free on Motorsport.tv!