Nissan "has a chance" at Okayama, says Matsushita

Nissan "has a chance" to fight against rival SUPER GT marques Honda and Toyota in the opening round of the new season at Okayama, believes Nobuharu Matsushita.

Nissan endured a difficult season last year in the first year of the series using full Class One regulations, struggling for competitiveness outside of the two Suzuka races.

But Matsushita was encouraged by the speed the Bridgestone-shod Impul car showed in the Okayama test, after setting the fifth-fastest time on the second day.

He said it makes him confident that, despite a shortfall in power, Nissan can be in the thick of the fight when the series returns to Okayama for the season opener on April 10-11.

"So far the performance is not too bad," Matsushita told Motorsport.com. "We saw our power was quite difficult compared to Honda and Toyota, but not by so much.

"We still need two or three tenths to catch the top guys, but I think it’s not too bad. I think it will be better [for Impul] than last year. All cars are carrying a new restrictor, so maybe this is better for us, if everybody goes down [in terms of top speed].

"This track is not so big [in terms of straights], so I think there is a good chance to compete with Toyota and Honda. It’s not a power circuit, so we have a chance."

Matsushita set the fastest time within the Nissan camp on both days of the test, with his best time of 1m18.592s on Saturday putting the Impul squad eighth in the combined order. 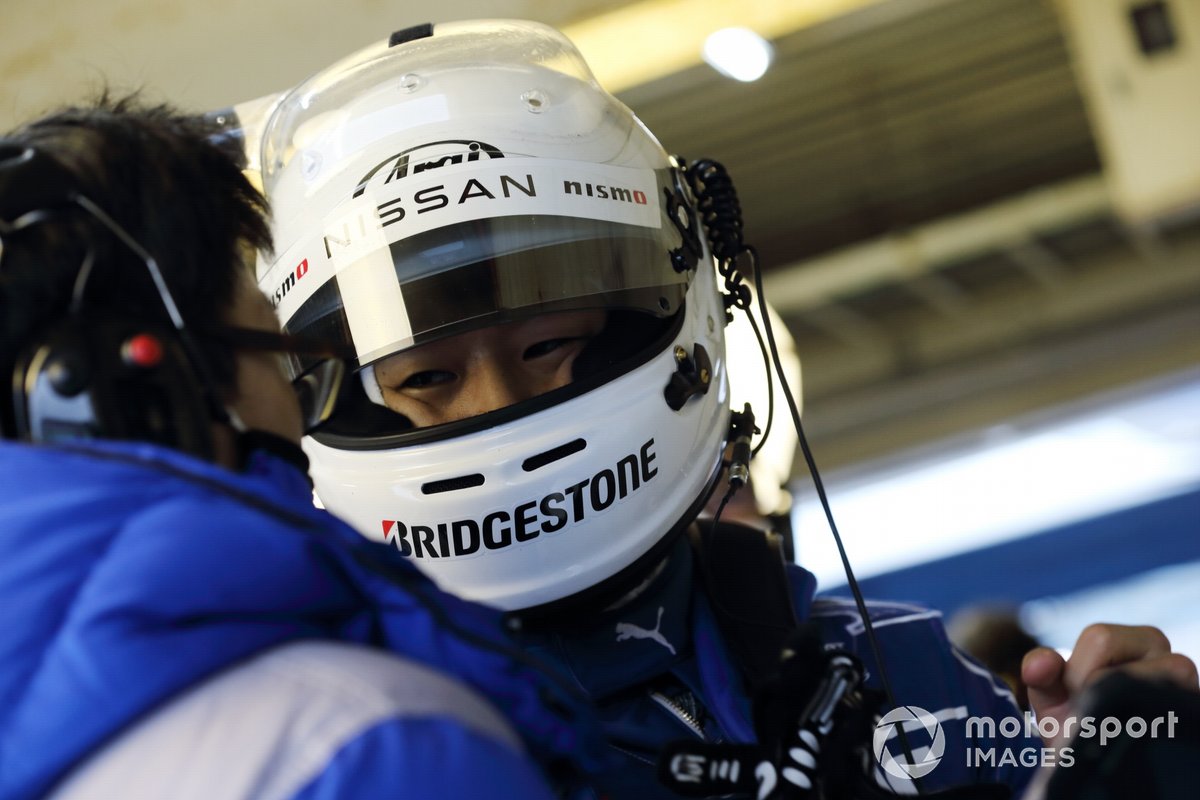 The 27-year-old, who has spent most of his career in single-seaters barring two SUPER GT outings in a Honda NSX GT3 in the GT300 class late last year, said the sheer grip of the GT500 Nissan meant he had little trouble in adapting.

"It’s been quite straightforward," said Matsushita. "GT300 was completely different - this one is still like being inside a ‘box’ but it has so much grip.

"It feels heavier than the Super Formula car for sure, so you need to adapt a little bit, but not that much. In high-speed corners, the grip is amazing. So it wasn’t too difficult.

"The difficult part is the tyre, especially doing a race simulation when you get pick-up and things. I don’t have so experience over a race distance."

"But [dealing with] traffic has been ok so far, and it was good to experience two races last year just to learn the atmosphere, how we race and how we start, pitstops."

Pressed on his objectives for the year, Matsushita replied: "Top five for round one, but I’m not sure about Fuji. That will be more difficult; smaller tracks are better for us.

"I’m really focussed for the first round and then we’ll see what happens after. We just try to push to the maximum and that’s it." 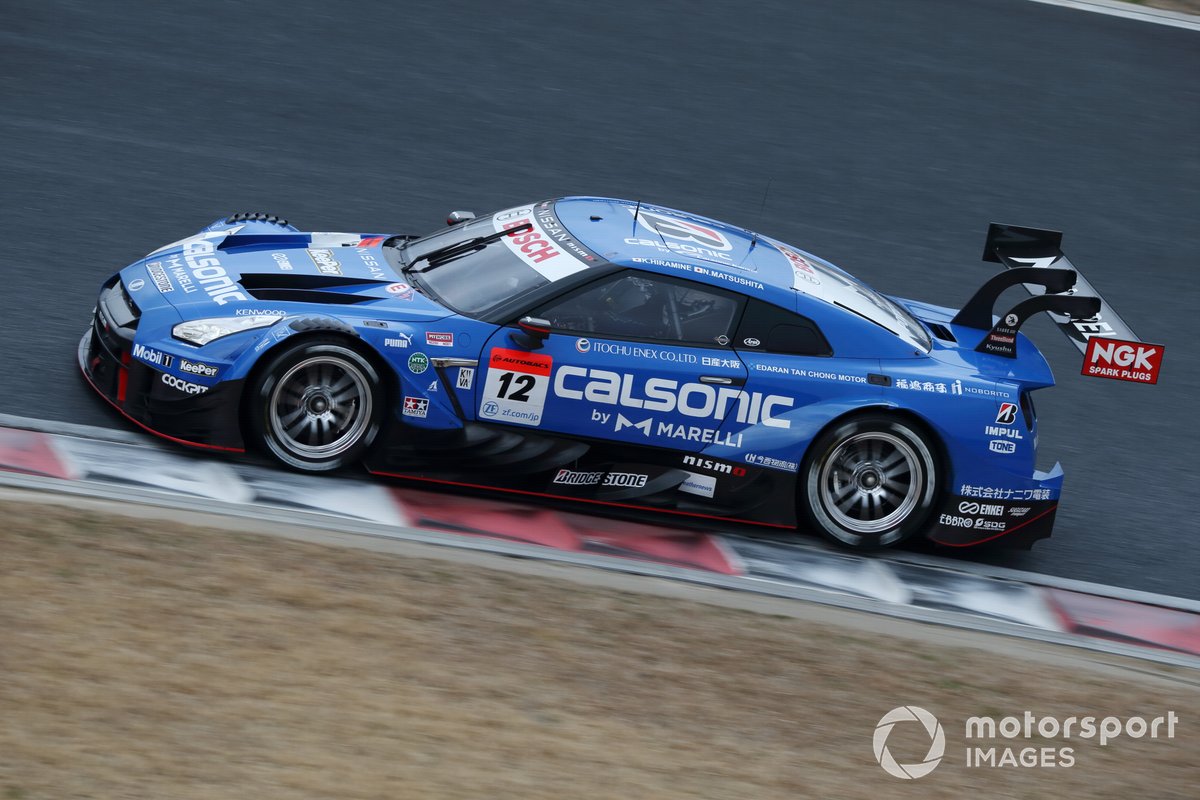