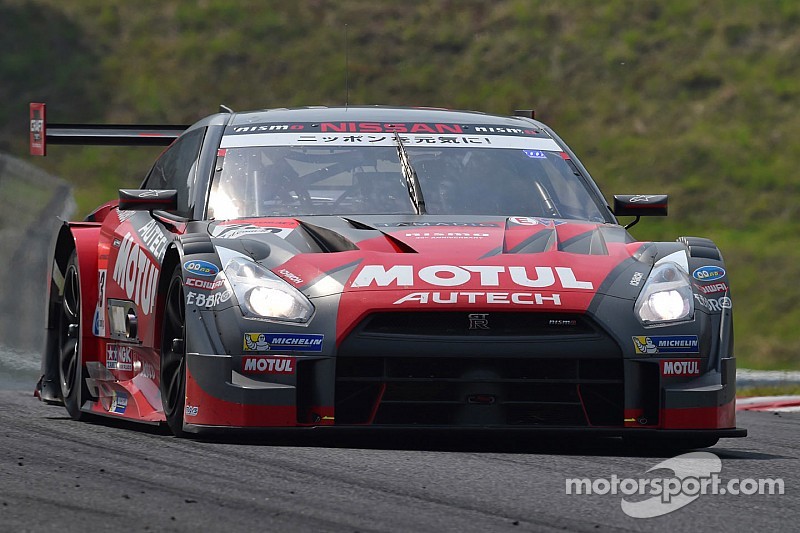 Ronnie Quintarelli will continue to represent Nissan and the Official Nismo Team for the 2015 Japanese Super GT Championship. Today, the Yokohama-based manufacturer revealed their full line-up for the season, set to start on the 5th of April at Okayama.

The 35-year-old man from Verona, Italy, will be partnered once again by Tsugio Matsuda. Together with the Japanese racer, Ronnie cruised to his third title in 2014, repeating a result he had already achieved in 2011 and 2012. The package will be completed by Michelin, a key component in a championship featuring tight competition among tire manufacturers.

The main challenge for Ronnie will be to chase his fourth championship title. A result that would make him the most successful driver in the series' history.

Ronnie Quintarelli: "I'm delighted to be once again part of the Official Nismo Team that will finally have #1 back on their numberplates after six seasons. Partnering with Tsugio Matsuda will provide us with a great starting position. We are aware that we have all what it takes to do it all again and aim for another title. I can't wait to start the new season and be back pushing as hard as I can..."