However, the Denso-liveried #39 machine was off the pace of the leading three Toyotas, with Nakayama unable to maintain the third spot he inherited when the #37 TOM'S car dropped from first to fourth with a slow pitstop in a crowded pitlane.

Kovalainen, who was at the wheel of the SARD machine for the start, said that he and Nakayama struggled with rear grip and therefore tyre degradation more than expected.

"We were a bit slow straight away from practice and qualifying was hard for us, we only just scraped through to Q2 and in Q2 the gap to the other cars was too big," Kovalainen told Motorsport.com. "We were just missing performance. We have to figure that out.

"It’s probably a combination of some details, nothing major. There’s nothing wrong with the basic concept of the car. But we saw on the data this weekend we are missing rear downforce compared to normal.

"There was something strange going on there. We struggled a bit with the rear grip and we had a more rear degradation than the other cars. I managed to stay with the #36 [TOM'S car] for most of my stint, but the two guys in front were too fast.

"Nakayama-san had more degradation with the rear going away more than expected, so there was no chance [to challenge the top three]. At least we know we have a strong package, we just need to take full advantage."

Kovalainen - who hailed the off-season as the best he's had since his 2016 title - nonetheless scored his best result in a season-opening race since the 2017 season.

The Finnish driver said that Toyota's performance around a track where the GR Supra wasn't necessarily expected to dominate bodes well for the rest of the campaign.

"They’ve done a great job at TRD, and in terms of our team we've had a very good winter; we understood more than we’ve done in the past," said Kovalainen.

"This weekend we didn’t quite get it right, but I enjoyed the race anyway, trying to hang on to the cars in front. But of course we want to take the next step next time at Fuji." 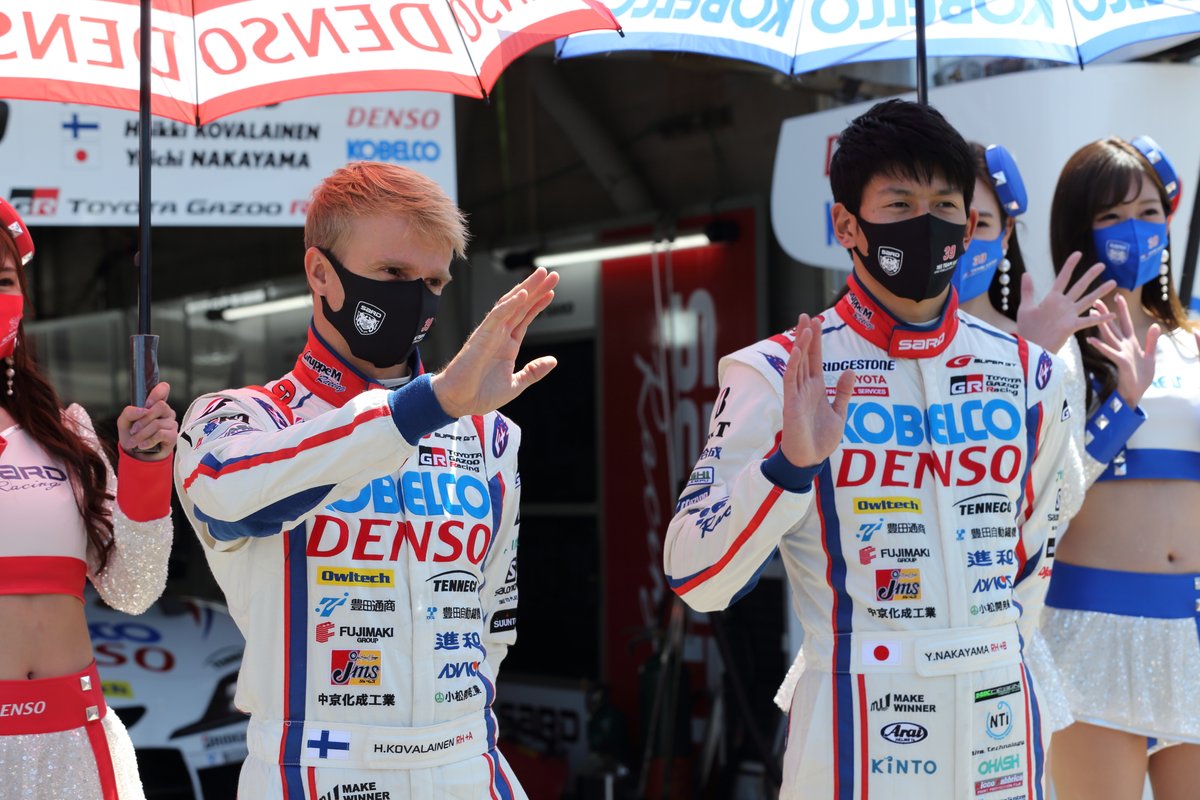