Subaru has taken the covers off a revised version of its BRZ GT300 car with which it will seek to defend its title in SUPER GT's lower division.

The 2022-spec BRZ was revealed to the press at Fuji Speedway on Friday ahead of a shakedown test.

While outwardly-similar to the title-winning 2021 machine, the front bodywork has been modified in line with SUPER GT's GT300 regulations, which unlike FIA GT3 rules do not fix a car's aerodynamic specification.

A pair of gold stripes have also been added to the livery to reflect Subaru's 2021 title success, the brand's first in two decades of trying.

Takuto Iguchi and Hideki Yamauchi have already been confirmed as drivers for Subaru's title defence, with Masahiro Ozawa staying on as team manager.

Ozawa explained upon the car's unveiling that the aerodynamic modifications have been made in anticipation of a stricter Balance of Performance, which proved to be a hot topic in the GT300 paddock last year. 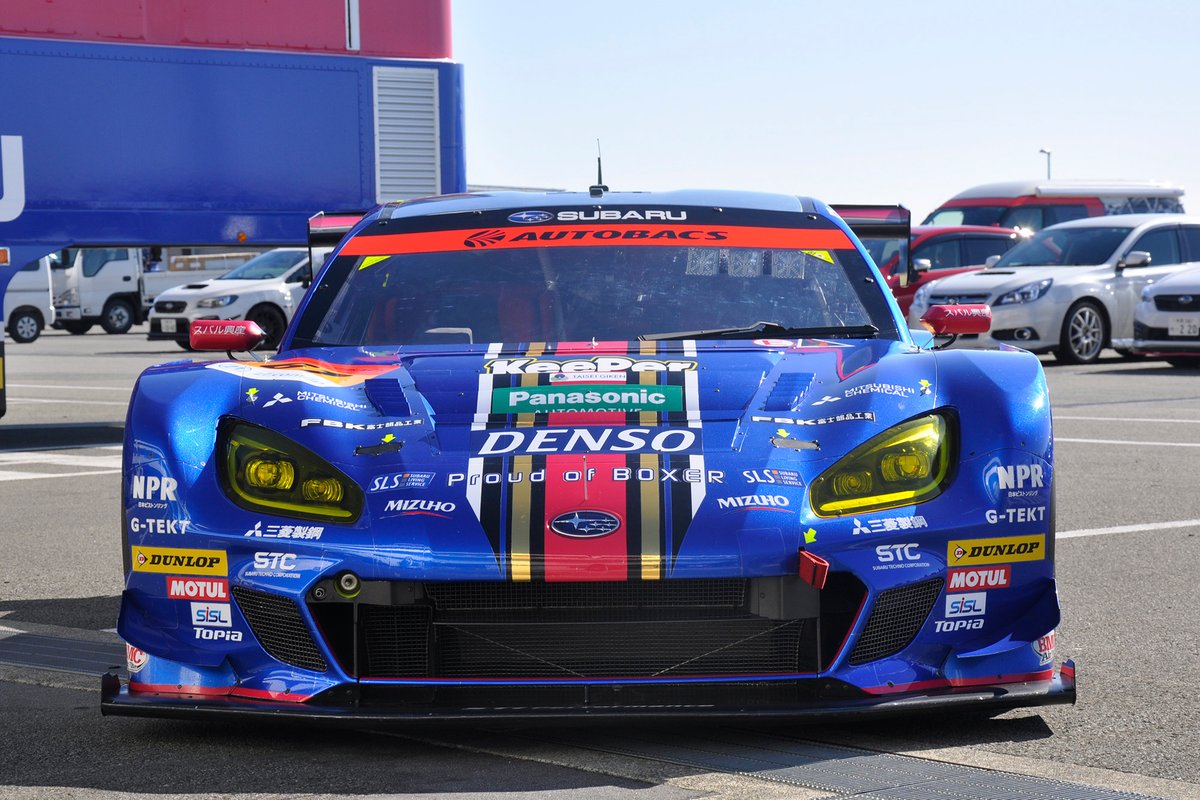 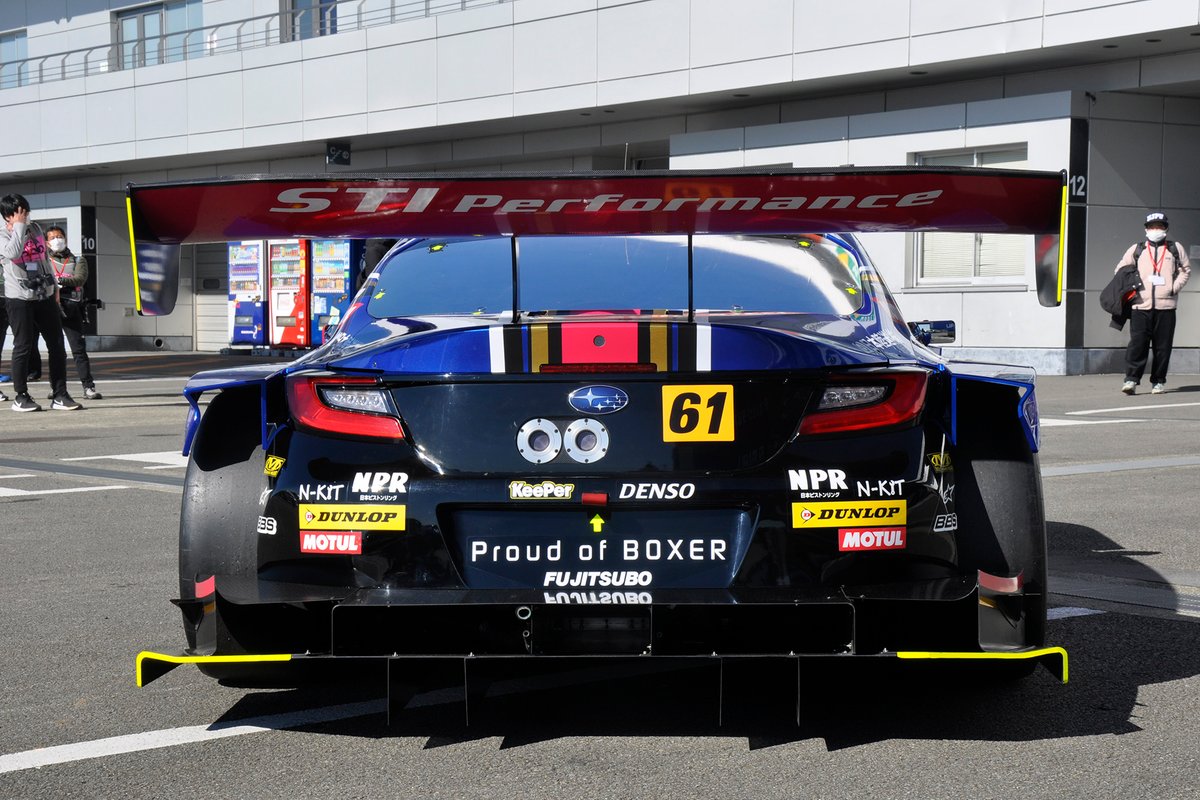 Subaru's goal is to be able to maintain its top speed even with the likelihood of having less engine power at its disposal, while maintaining the car's traditional cornering strengths at high-downforce tracks.

The WRC-derived two-litre, four-cylinder turbo engine has also been improved in service of this objective, with the notable addition of a new ECU.

Subaru pair Iguchi and Yamauchi scored four poles and one win on their way to title glory last year, qualifying on the front row on six occasions out of eight in the first season of competition for the new-generation BRZ.

The team's improvement came amid an upturn in fortunes for the GT300-rules (formerly JAF GT300) as a whole, with the previously-dominant FIA GT3 machines winning only two races all year.

This season is set to see at least nine cars built to GT300 regulations on the grid, with the Subaru being joined by three new Toyota GR86 GTs, a quartet of Toyota GR Supras and a single Toyota Prius PHV GR Sport. 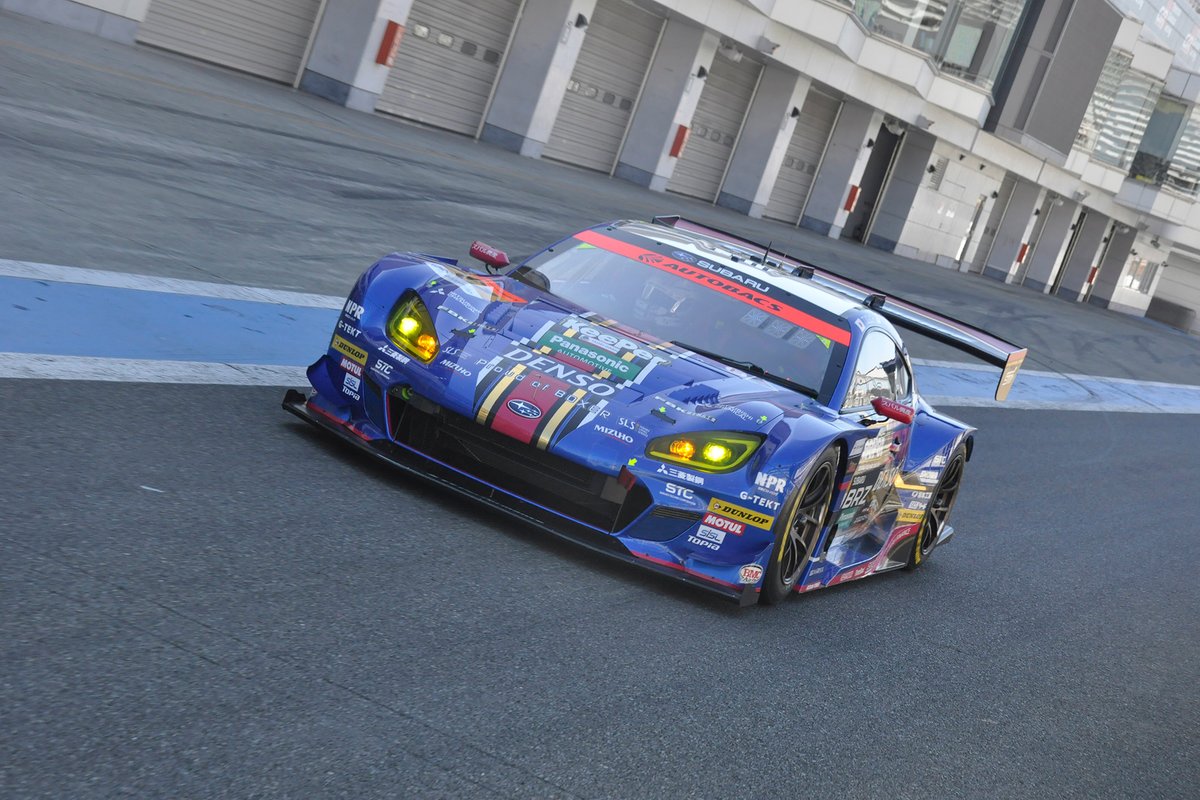 Why Honda is facing a 2023 SUPER GT driver conundrum

Why Subaru faces an even tougher job defending its title

The car Subaru hopes will end an 18-year title wait