Subaru has officially revealed the next-generation BRZ with which it will tackle the GT300 class of this year's SUPER GT season.

The Japanese manufacturer teased images of the new JAF GT300 challenger, which is based upon the new BRZ road car slated for launch later this year, late last year.

Now Subaru has announced its motorsport plans for 2021, with the R&D Sport-run squad once again aiming to score the marque's first GT300 title in over two decades of trying.

The new car replaces the previous-generation BRZ that had been in service since 2012, making it the oldest base model on the GT300 grid.

As well as a new car, there has been a change in the Subaru team structure, with Makoto Shibuya stepping down as team manager in favour of Masahiro Ozawa.

However, the marque is sticking with an unchanged driver line-up of Takuto Iguchi and Hideki Yamauchi for a seventh season in succession, as revealed by last week's 2021 entry list, while Dunlop remains the team's tyre supplier.

The new BRZ will be one of six cars built to JAF GT300 rules on the grid this year, albeit once again the only non-Toyota, taking on both the GR Supra GT300 and Prius PHV GR Sports.

No fewer than 21 FIA GT3 machines and a pair of 'Mother Chassis' cars constructed around a standard Dome chassis make up the 29-strong contingent in the GT300 ranks.

Subaru also announced that it will not participate in the Nurburgring 24 Hours this year, joining the factory Lexus team on the sidelines.

The Kondo Racing Nissan squad is weighing up whether to attempt a return to the German endurance classic with its GT-R NISMO GT3 after skipping last year's race due to the COVID-19 pandemic. 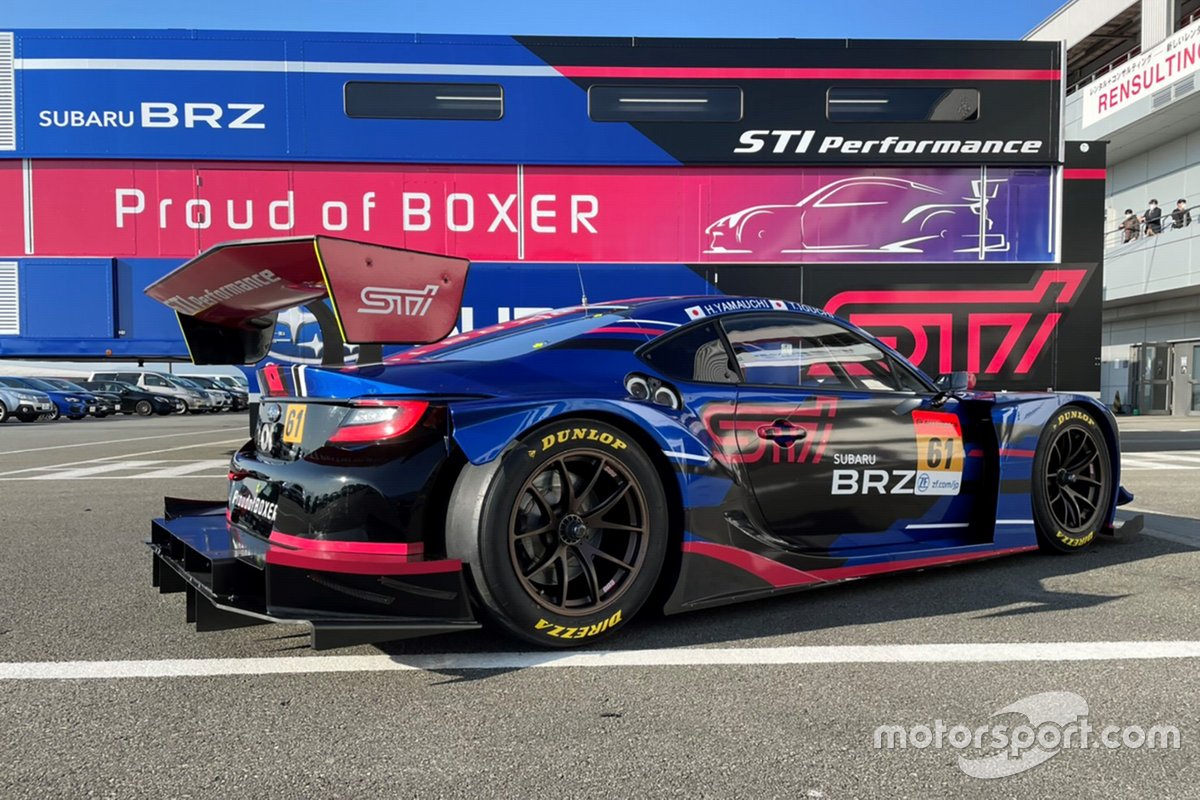 Why Subaru faces an even tougher job defending its title