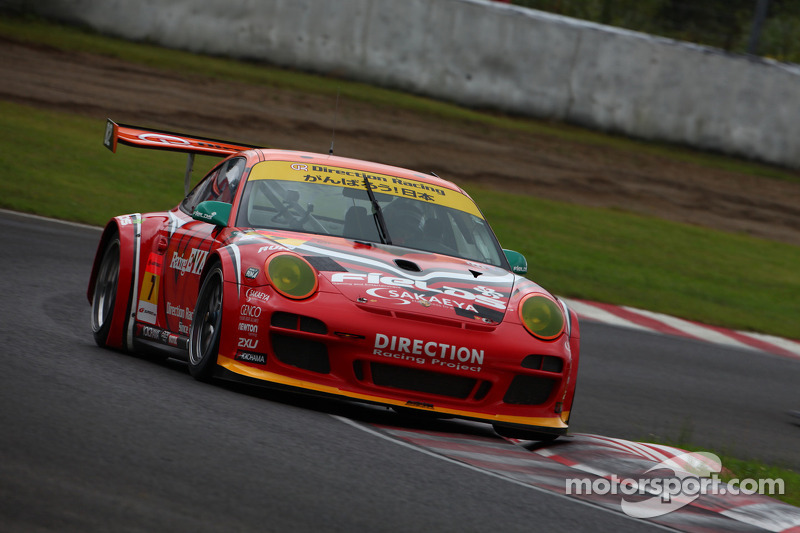 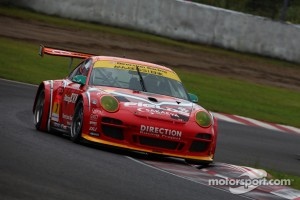 Motegi - Carlo van Dam finished fourteenth in the GT300-class at the circuit of Motegi where he shared a LMP Motorsport Ferrari 430 GTC with team mate Yutaka Yamagishi in the final round of the 2011 Japanese Super GT championship held last Sunday. Tyre trouble caused the duo to drop down the order early on in the 250 kilometre race.

“During the qualifying sessions I recorded the ninth fastest time, which for our 430 was quite a good result”, says Carlo. “During the warm-up session on the morning of the race, however, I felt the car started to understeer after three laps already. That did not bode well for the race of course and although I had a good start and got up to seventh place quite quickly, I soon felt the front tyres go again. The car began to understeer once more and I started to drop down the order. Consequently, I had to pit much earlier than originally planned, as we simply had to change tyres. We ultimately finished fourteenth.”

Carlo’s next race is on November 13 in China, where he will drive an Audi R8 LM of the Japanese team Hitotsuyama Racing in the 6 Hours of Zhuhai, the final round of the Intercontinental Le Mans Cup 2011.