SUPER GT has decided to postpone both of its planned overseas races in Thailand and Malaysia until the winter, releasing a revised 2020 schedule in the wake of the coronavirus pandemic. 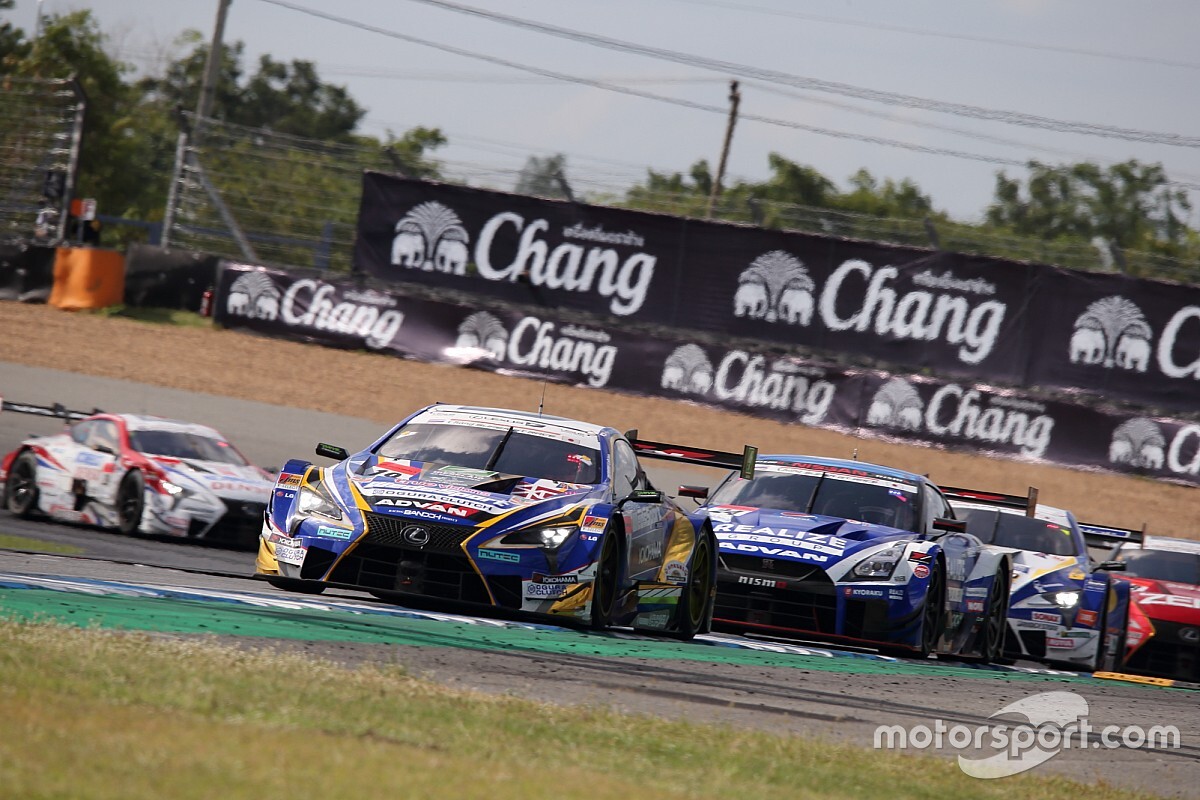 The worsening COVID-19 situation had already forced SUPER GT to postpone its Okayama opener, planned for April, as well as the following two races at Fuji and Suzuka.

That meant the season was due to commence in July with a trip to Buriram in Thailand, followed by a first-ever night race at former Malaysian Formula 1 venue Sepang.

However, with international travel likely to prove problematic for the foreseeable future, series organiser GTA has elected to push back those trips until December or January.

Instead, the plan is now for Okayama to hold the first round on July 11-12, with the traditional Fuji Golden Week fixture now scheduled for August 8-9, only made possible because of the postponement of the Tokyo Olympic Games until 2021.

The remaining three domestic fixtures at Sugo, Autopolis and Motegi have all retained their previous dates on the new calendar, but no new date has been given for the Suzuka race.

A statement from the GTA said that "the re-scheduling of the rounds at Suzuka and in Thailand and Malaysia are now under consideration but plans still call for the holding of all eight rounds of this season."

In addition, a pre-season test is planned at Fuji on June 27-28 ahead of the opening round, replacing the test was that abandoned at the last minute last month.