Now independent from Cerumo, Toyota outfit Rookie Racing goes into its second year of SUPER GT competition facing similar issues to the ones that blunted its 2020 title challenge.

Last year, Rookie Racing expanded into SUPER GT to take over the space in the Toyota GT500 roster vacated by Team LeMans following the 2019 season, fielding a brand-new GR Supra for Kazuya Oshima and Sho Tsuboi.

The pair led the championship with two races to go, thanks to three podium finishes in the opening five races, but ended up a distant seventh in the final standings amid a late slump in form - especially in qualifying.

For 2021, the team is back with a new look - the Eneos orange last seen in 2015 makes a return, replacing the blue and pink livery of chemical company Wako's - and a refreshed driver line-up, as Oshima is reunited with his 2019 title-winning teammate Kenta Yamashita.

More importantly, Rookie Racing has struck out by itself for the new season after spending a year under the umbrella of long-time Toyota GT500 squad Cerumo in 2020.

But, the striking #14 GR Supra was curiously off the pace in Okayama pre-season testing at the start of the month, ending up 14th in the combined times and comfortably the slowest of the Bridgestone-shod cars, just over a second off the pace in the hands of Yamashita.

In private testing at Suzuka earlier this week, the pair were slightly closer to the pace, albeit still only 10th-fastest across the two days.

"We have the same problem as last year, which is that our car doesn’t have a lot of qualifying speed," Oshima told Motorsport.com at Okayama. "We are trying to improve it as soon as possible, but we are still struggling with it."

Yamashita elaborated: "Our laptime is a bit slow and the balance is too much towards understeer. There’s not so much front grip, so we need to find something there.

"But in the long runs we were quick. We need to find a way to keep the long run pace while finding something for qualifying." 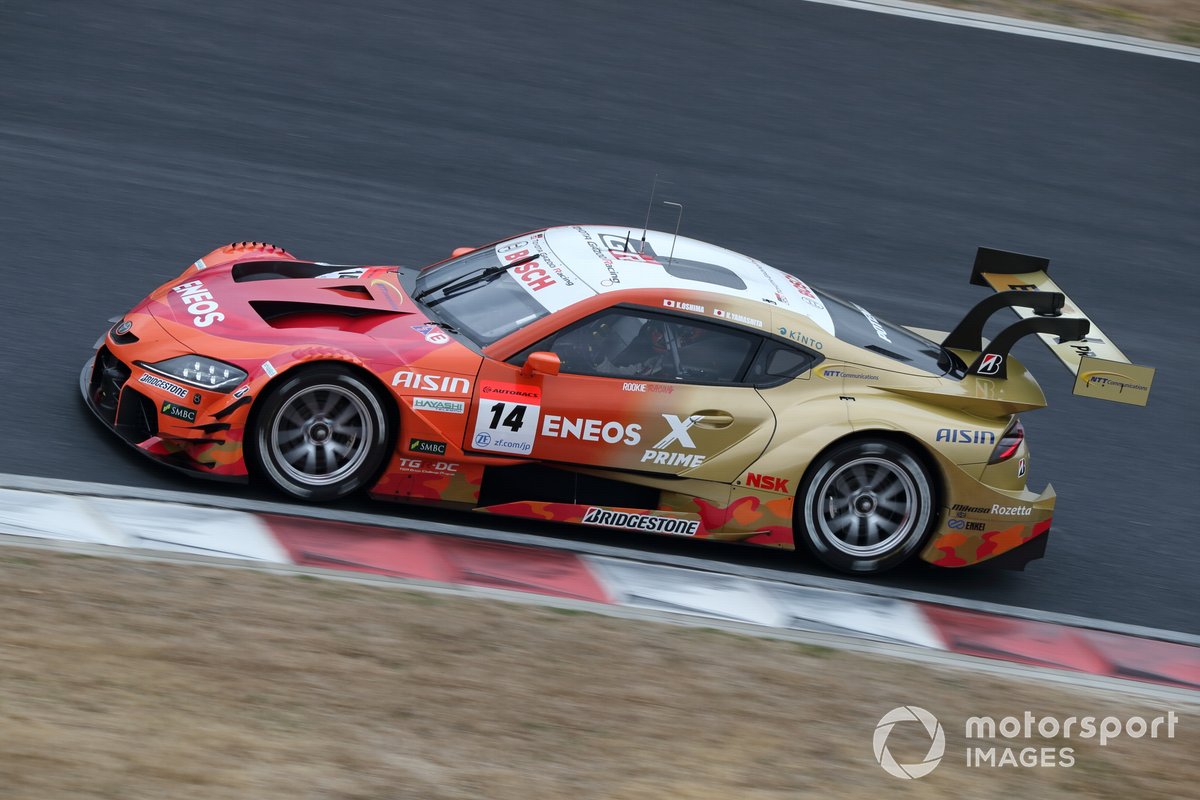 Yamashita knows how a GR Supra should handle after making three cameo outings last year in between his FIA World Endurance Championship commitments, racing for Team SARD in the season-opener and then joining Ryo Hirakawa in the title-contending #37 TOM'S car for the final two races.

When asked for his prediction about where he and Oshima could hope to finish if the first race had taken place immediately after the Okayama test, Yamashita gave a frank response: "P5. I think it would be hard to get into Q2."

Oshima was more upbeat, saying: "Our race pace was very good, so even if we struggled in qualifying we would still have a chance to win, I think."

Despite breaking away from Cerumo, Rookie Racing has continuity at the top, with ex-Formula 1 racer and 2005 SUPER GT champion Toranosuke Takagi staying on as team director and Kazuya Abe, who masterminded Naoki Yamamoto's first two Super Formula titles, continuing as chief engineer.

That has helped ensure a smooth transition into life as an independent outfit, even though, in the words of Oshima, it's "almost a new team".

"This year we have a lot of new mechanics and team staff," said the 33-year-old. "But the chief engineer is the same and the chief mechanic is the same, and a few other mechanics.

"We moved factories, and we bought a lot of new equipment. But I think it will be ok for the first race, already the team is working very well." 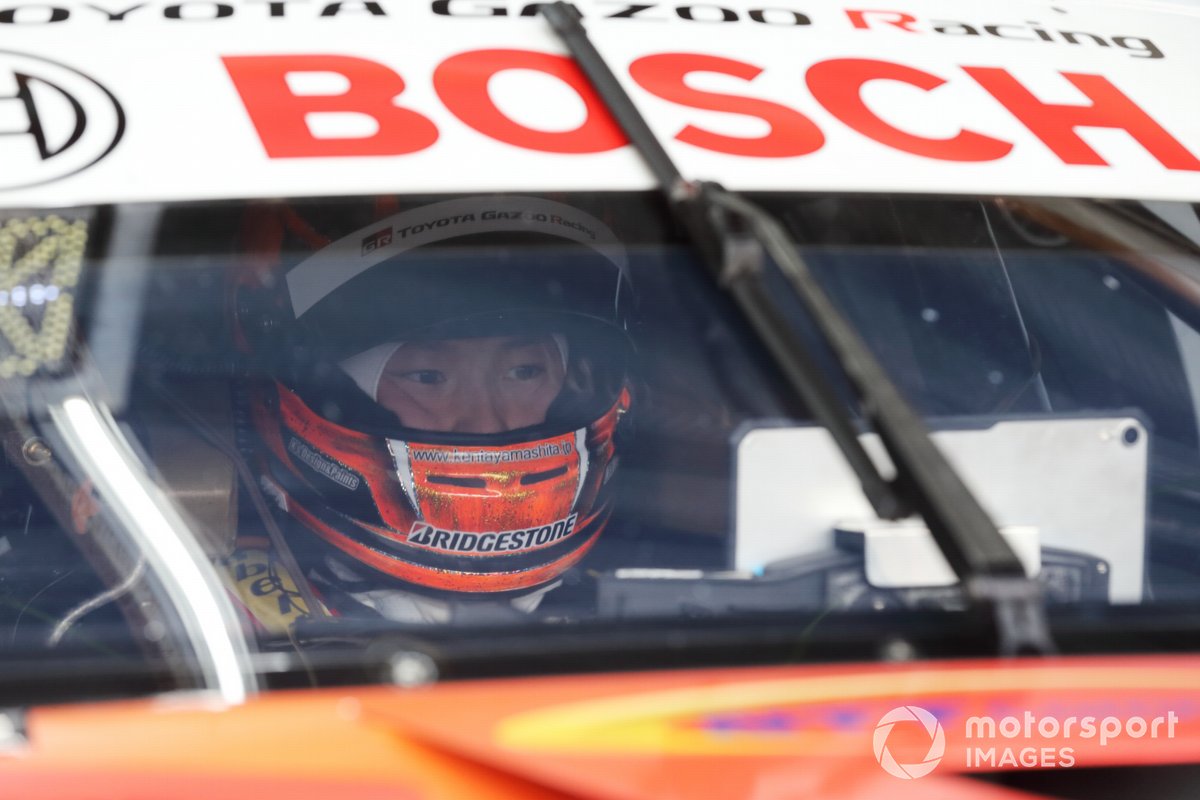 Oshima says he is also happy to be working with Yamashita again after a year apart - and thinks his junior teammate has benefitted from being in the WEC.

"I’m happy to have him back, he is working very well," said Oshima of Yamashita. "His feedback is much better than it was in 2019. I think he learned a lot doing the WEC.

"Last year he drove the #37 car [TOM'S] and he said it was much better than our current car! So now the team has to work a lot!"

For his part, Yamashita is enthusiastic about being back in Japan full-time for 2021 after briefly moving to Germany, near the Toyota WEC base in Cologne, for a few months last year before the COVID-19 pandemic hit.

"I’m happy to be back in Japan," he said. "It was a bit disappointing not to be able to continue in WEC, but it was almost impossible to combine that with Super Formula, and I like racing in SUPER GT a lot.

"I think working with the same engineer in SUPER GT and Super Formula [Abe] will help, communication will be smoother."

So, assuming it can find a solution to its current one-lap speed woes, the question inevitably has to be asked: can Oshima and Yamashita make it two titles in three attempts this year?

"I think so," replies Oshima. "Rookie Racing is supported very well, and everything is being managed very well. So I think we can be very strong." 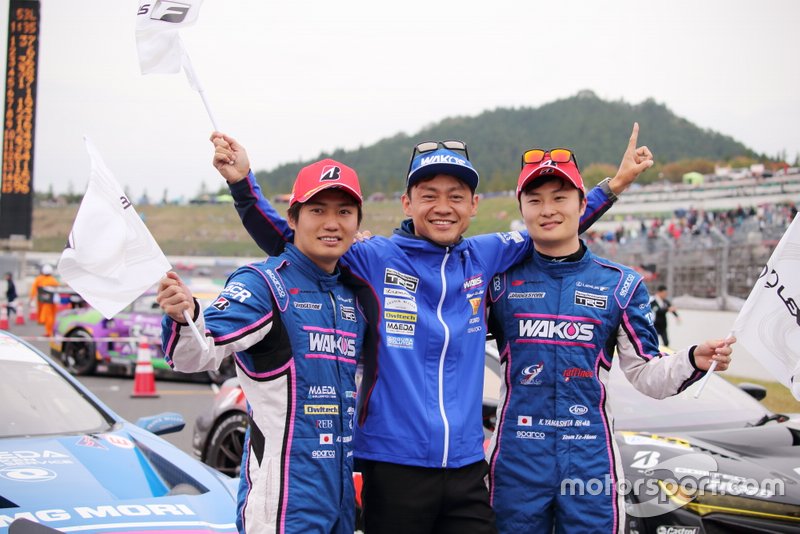