Honda ended up with the fastest time across last weekend's behind-closed-doors test, with Real Racing driver Bertrand Baguette setting the quickest time over the two days.

Sho Tsuboi topped the second day of running but fell short of Baguette's Saturday benchmark by 0.273s at the wheel of the #14 Toyota, heading a Cerumo 1-2 on Sunday, while the quickest Nissan was less than three tenths off the pace of Tsuboi.

"I think the three manufacturers are closer than ever," the New Zealander told Motorsport.com. "But testing has provided a pecking order.

"There’s no massive surprise about the times at Okayama, we had all tested there [privately] without the GT300s there which was more representative.

"Honda seems to be very fast this year with the new NSX, so I think we’ve our work cut out a little bit to chase them. But we’re in the game for sure."

The #37 TOM'S Supra shared by Cassidy and Ryo Hirakawa was only 11th-fastest across the two days, some eight tenths slower than Tsuboi's Toyota benchmark.

Hirakawa told Motorsport.com: "Because Honda is fast and Nissan is also fast, I think all three manufacturers are in a similar place. I think we need to get faster.

"Because there’s still time until the first race, I want to try out some different things. I think there are many points that can be improved upon, with the car itself and the engine.

"I think the aero has already been already decided, but I think there’s also something we can do with the tyres."

Cassidy said he wasn't concerned by the gap between the #37 TOM'S car in the times and some of the other Toyotas, notably the two Cerumo-run cars and the sister #36 machine.

"In testing in Japan, a lot of teams go flat out," he said. "That wasn’t our objective for this test so we’re not really worried by the times. We’ve never been far off being the first Toyota so I don’t expect that to be a problem in the first race either."

For Hirakawa, the Okayama test was the first time he'd been in action since he broke his right collarbone in a fall while training in Guam in January and had surgery.

The 26-year-old, who also races for Team Impul in Super Formula, said that he didn't feel any pain on his return to the cockpit. 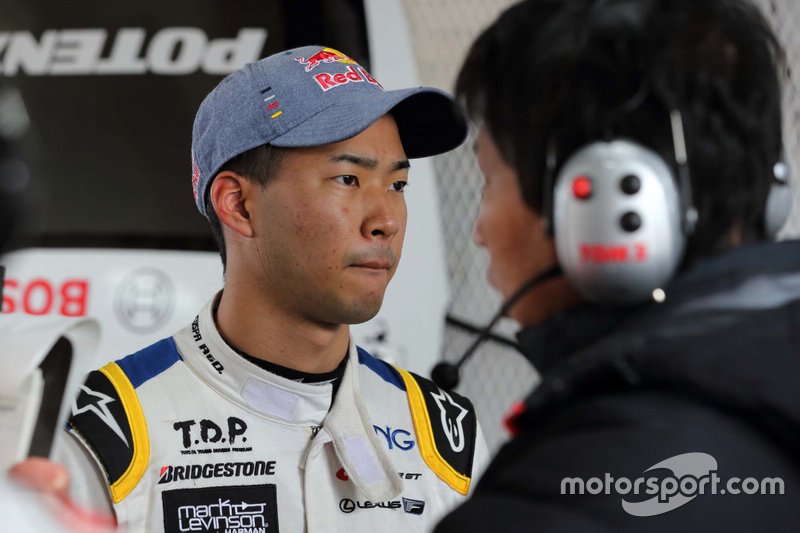 "The injury is already okay," Hirakawa said. "I had been planning to take part in the [Super Formula] Suzuka test [in early March]. And I think it will be no problem for the opening race because it has been a while [since the injury].

"I had them make new HANS parts so that there is no pain, and during this test I didn’t feel any discomfort."

With the season-opener at Okayama having been postponed due to the global coronavirus pandemic, the new campaign is now due to kick off at Fuji in early May.