Toyota believes that a change in set-up concept for the 2021 SUPER GT season is one of the factors that allowed the GR Supra to dominate at Okayama.

After locking out the top five in qualifying with its quintet of Bridgestone-shod GR Supras, Toyota scored a 1-2-3-4 finish on race day, with Rookie Racing pair Kenta Yamashita and Kazuya Oshima triumphing after a fierce battle with Sho Tsuboi’s TOM’S machine.

What made Toyota’s performance even more impressive was that Okayama was not perceived to be a good fit for the GR Supra, which excelled last year at Fuji Speedway but struggled around the only other tracks on the 2020 schedule, Motegi and Suzuka.

Key to the sudden improvement has been a switch to a lower-rake set-up concept, which Toyota was able to try over the winter after getting feedback on the simulator.

“There was a development freeze, but only for aerodynamics, so we have been able to work in other areas,” Toyota’s general manager for vehicle development Kazumoto Yuasa told Motorsport.com. “For example, we have changed the concept of the set-up.

“Last year we were using a high-rake set-up, but this didn’t work at Motegi, so we realised we had to change the concept of the set-up.

“We tried a new set-up concept that worked well on the simulator, and this means it is a bit easier to turn, and so we have improved in this area.

“The off-season was a great chance to experiment, as the feeling drivers report [in actual testing] is not always the same as the results from the simulator. 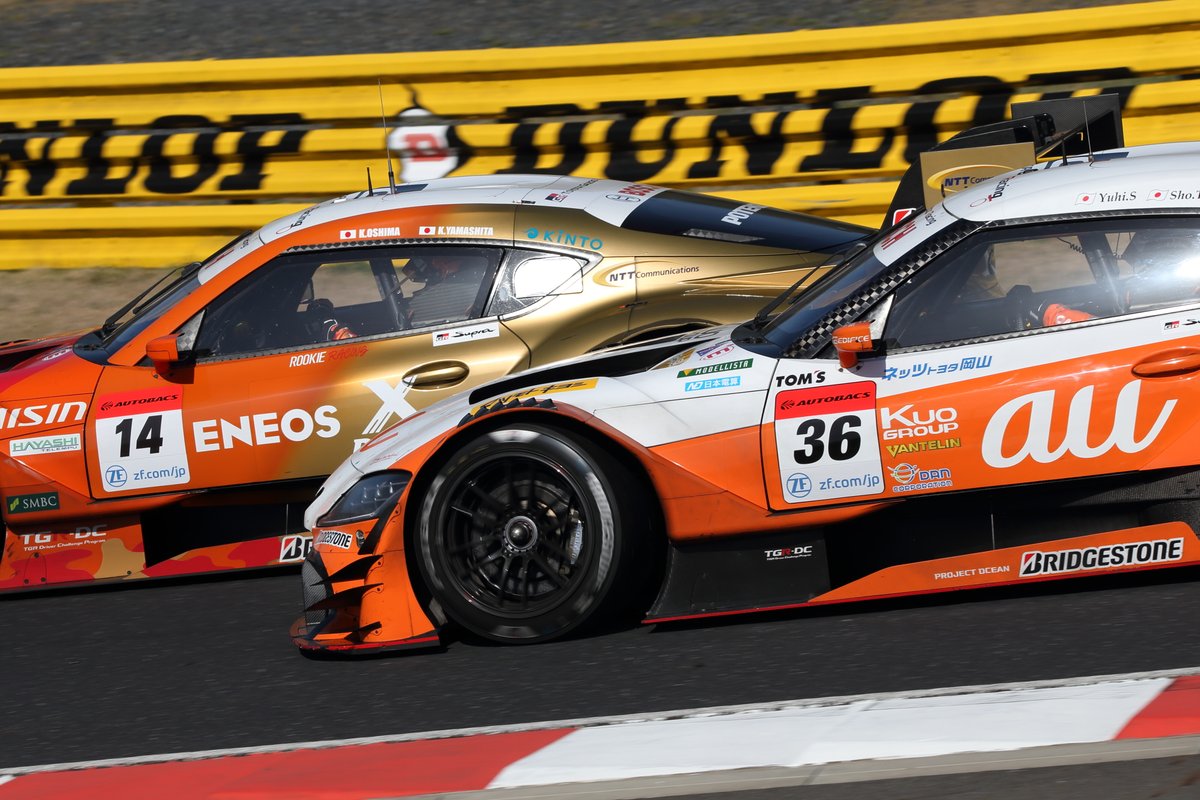 All the GT500 runners were running with a fuel flow restrictor of 90.2kg/h at Okayama, the equivalent of running in between the stage one and stage two restrictors mandated by SUPER GT’s success handicap rules.

Honda driver Bertrand Baguette speculated that the change may have benefitted Toyota based on the evidence of 2020 races where Toyota cars were running with restrictors.

But Yuasa firmly rebuffed any suggestions this was the case, saying that Honda held an advantage with qualifying engine power over the Supra last year.

“We have been trying not only to improve fuel efficiency but also to be able to use the power properly, as last year we couldn’t extract the engine performance we expected,” said Yuasa. “This year we’ve worked hard to extract that performance.

“We were aware of Honda’s power advantage in qualifying, even though we felt we were a little stronger in the race. We knew we couldn’t continue losing out to them in qualifying, so we worked hard in that area. Therefore, I don’t think the restrictor was in our favour.”

Despite Toyota’s strong showing at Okayama, Yuasa was hesitant to say whether the two other tracks returning on the 2021 schedule that were skipped due to the COVID-19 pandemic, Autopolis and Sugo, would lead to a similar result.

He suggested that Nissan would benefit as it is the GT500 manufacturer with the smallest change in its car design since the last time SUPER GT raced at those tracks.

“At Okayama we had the manufacturers’ test [in February] and the official test,” Yuasa pointed out. “But we’ve done no testing at Autopolis or Sugo, so we are a bit worried. The Supra has never been driven at those tracks.

“The front-rear NSX has never been driven there either, so I think both us and Honda will be aiming to beat Nissan, which has some experience of those tracks [with the GT-R].” 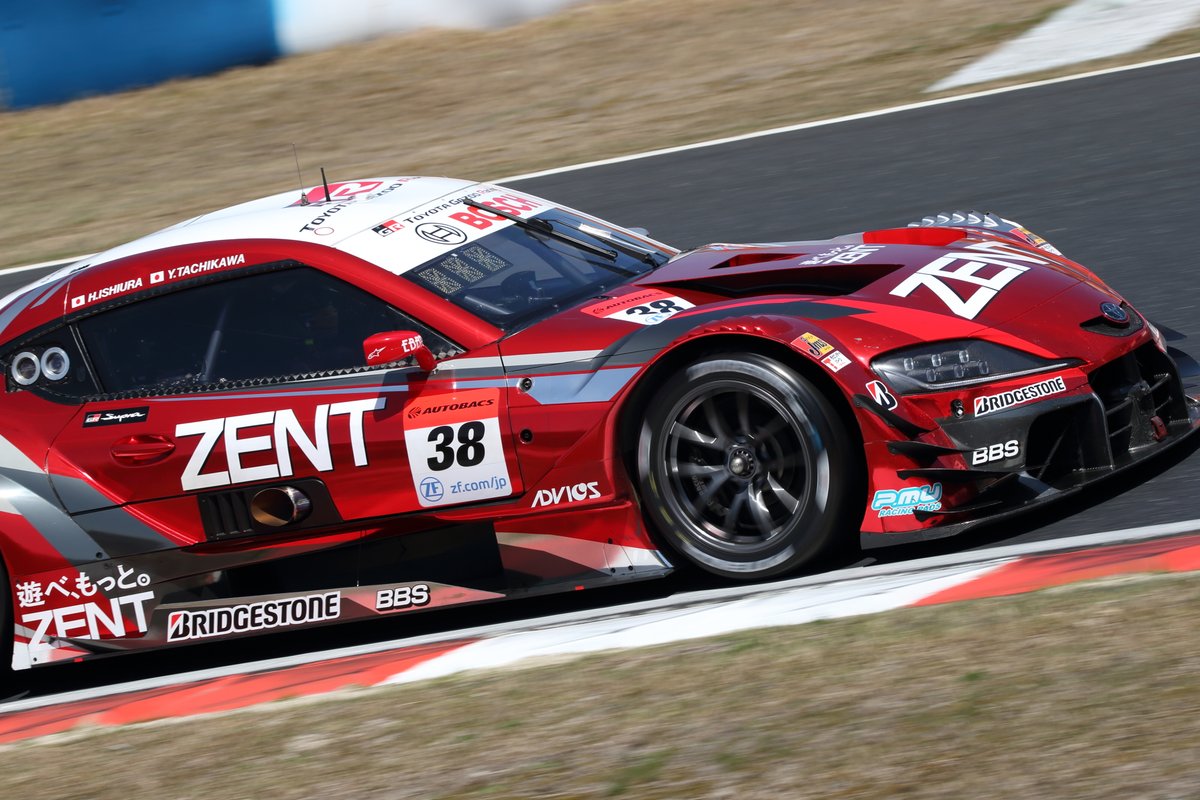