Toyota's SUPER GT points leaders Sacha Fenestraz and Yuhi Sekiguchi were left in disbelief at finishing on the podium in last weekend's Suzuka race with the heaviest car in the field.

The drivers of the #36 TOM'S GR Supra qualified down in 12th place for the third round of the season, carrying a 60kg success handicap (comprising 50kg of ballast and a 'stage one' fuel flow restrictor to limit engine power) as a result of their points lead.

But Fenestraz and Sekiguchi were able to carve their way through the field to claim third and maintain their 100 percent podium record for 2020, having taking second in each of the opening two rounds of the year at Fuji Speedway.

In a race punctuated by three safety car periods, Fenestraz had got the #36 Toyota up to eighth place in the opening stint before handing over to Sekiguchi, who emerged in fifth after the pitstop cycle as several teams suffered from slow stops.

A collision between Nirei Fukuzumi's ARTA Honda and Yuichi Nakayama's SARD Toyota while they were fighting for third then allowed Sekiguchi to gain two extra places.

"I’m super-happy, this is an incredible result," Fenestraz told Motorsport.com. "I never thought [third was possible] with so much weight and the restrictor. At the start of the weekend I said P6 would be like a victory. And finishing P3 is even more than a victory!

"Today it was 45 degrees track temperature, so it was tough on tyres, we had to manage a lot the tyres. That was the key. It was a messy race, but entertaining.

"It was a very good pitstop, and we came out in P5, so it was an amazing job by the team. Then the two cars ahead made contact. We were a bit lucky with the ARTA Honda crashing into the SARD car, but in racing you get lucky sometimes." 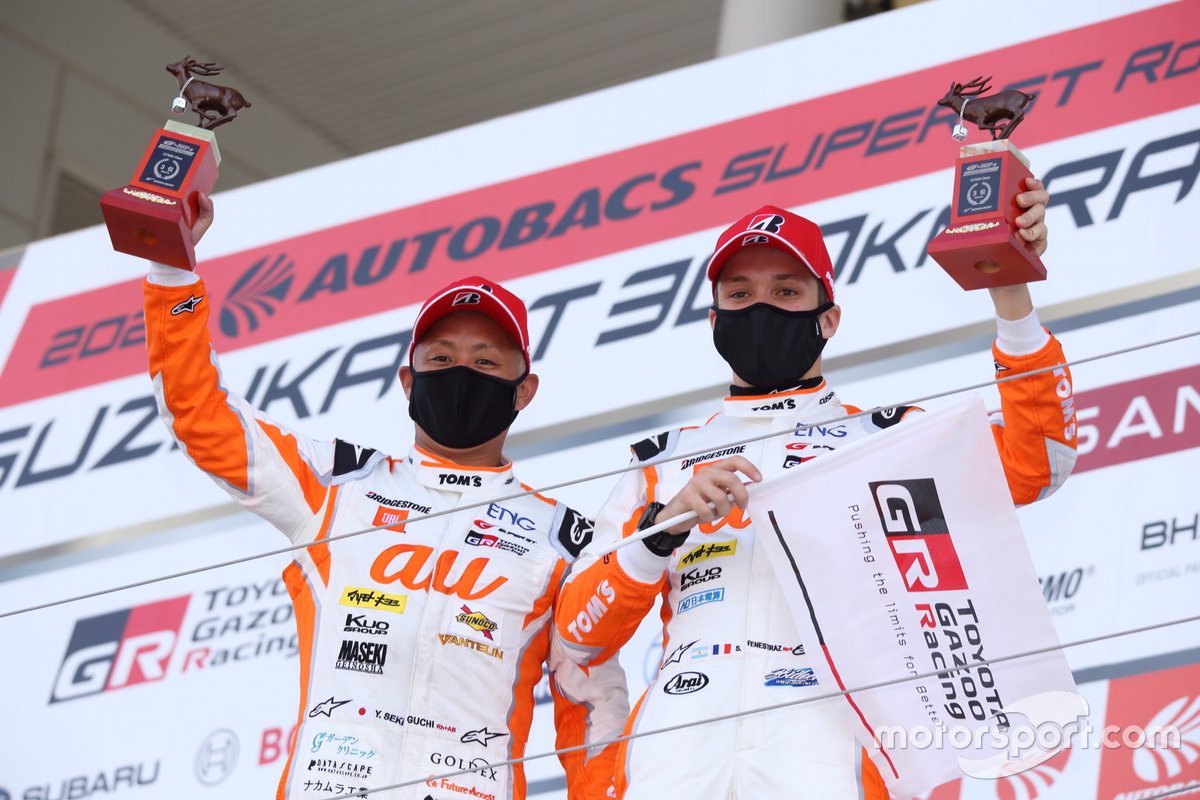 Sekiguchi, who marked his 100th SUPER GT start with a podium, was equally surprised to end up making up so much ground from 12th on the grid.

"As expected qualifying was tough, but [in the race] the timing of the pitstop, the speed of the stop, and the cars ahead having an accident, everything just meshed together."

Fenestraz had been battling with the sister #37 TOM'S car of Nick Cassidy in the early part of the race, and admitted to making an aggressive pass on the Kiwi driver that he felt was crucial to ultimately ending on the podium.

"At the second restart it was very difficult, I had a big problem with tyre drop," Fenestraz recalled. "When the safety car went in, I was super-slow because I had absolutely no grip and I lost a position to Nick, but I managed to get it back.

"It was a bit aggressive given we are teammates, maybe I could have followed him and made a gap, but in the end we finished P3. But if I didn’t pass him maybe we wouldn’t have been on the podium, so maybe it was a good choice."

Fenestraz and Sekiguchi now have an enhanced lead in the standings of eight points, but will be the only car in the field forced to use the second-stage fuel flow restrictor for the following round of the series at Motegi next month.

"At Motegi we will have the stage two fuel restrictor, so it will be even tougher," said Sekiguchi. "But because this time we could move up from 12th to third, I want to continue to aim to fight for a place in the top 10 and score more points." 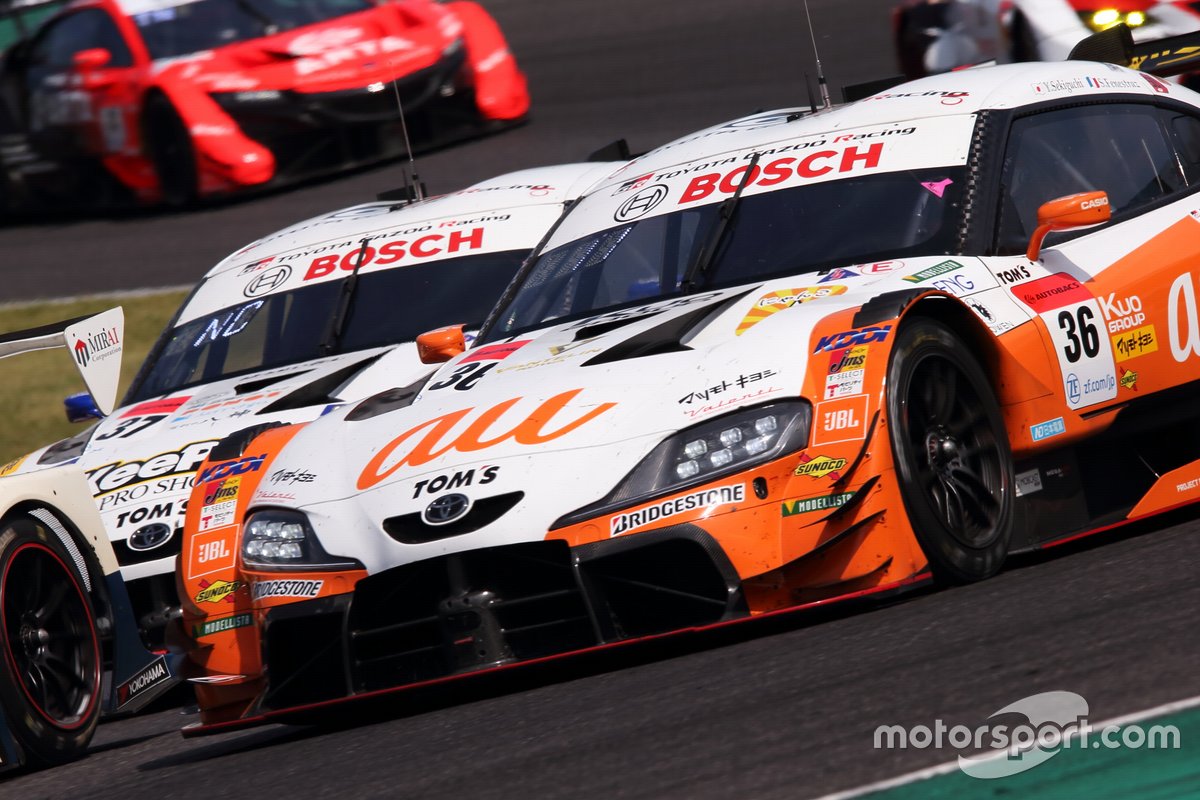