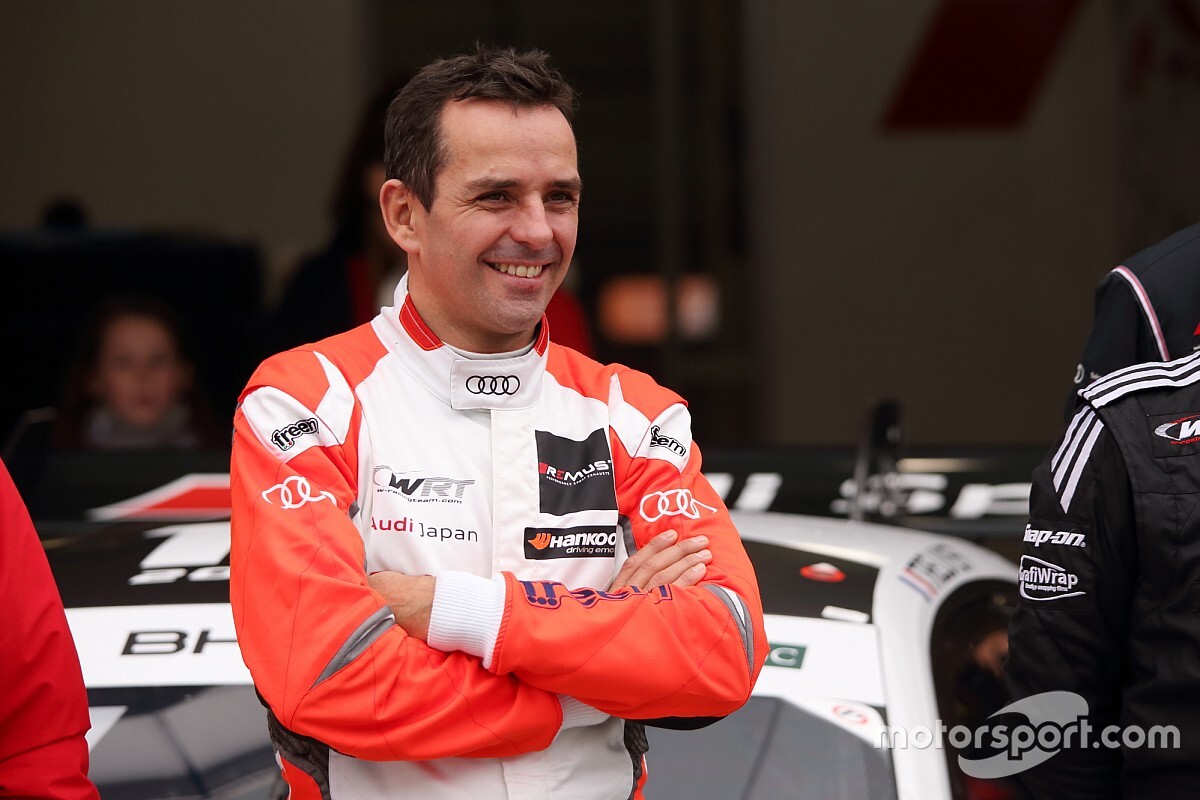 Benoit Treluyer says he was contemplating retirement in the run-up to the SUPER GT x DTM Dream Race, but is now motivated to make a full-time racing return.

Three-time Le Mans 24 Hours winner Treluyer was chosen as part of Audi's line-up for the Fuji event thanks to his extensive SUPER GT experience, and finished as the top DTM runner during Saturday's opening race in sixth place.

The 42-year-old, representing Audi customer team WRT, followed that up with a run to 10th place in the second race with an unconventional two-stop strategy.

Treluyer hasn't raced full-time since contesting a full campaign in the Blancpain GT Series Endurance Cup with Audi in 2017, the year after the German marque's LMP1 programme ended, with Fuji marking his first race outing since the 2018 Italian GT finale.

But he says his competitive showing in Japan has convinced him he's not ready to call time on a career that has yielded drivers' titles in the WEC, SUPER GT and Formula Nippon.

"Honestly [the future] doesn’t look very nice because I don’t have a seat at the moment, but I am looking for and pushing for [one]. My hope would be to race in DTM or SUPER GT, I really cross the fingers that can happen with Audi. But it’s not that easy." 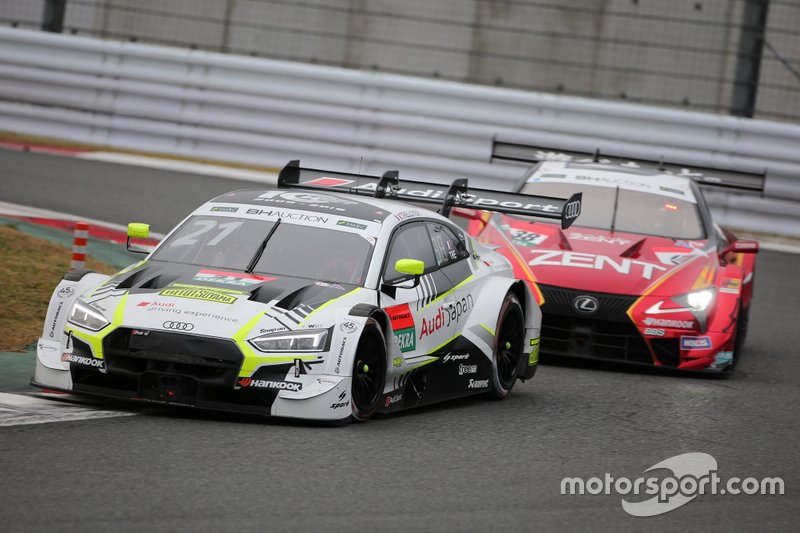 He added: "Honestly I was thinking I would announce I would retire. But I’m not ready for that. I am still able to win races as a driver, so why not continue? I will try to push more, I would like to finish my career with a great season, that would be great."

Treluyer led for a spell during Sunday's second race, having pitted under the first safety car period and then cycling to the front of the pack when cars ahead stopped.

The Frenchman had to return to the pits in the closing stages as his first stop didn't count as his mandatory stop, but he picked his way through a chaotic restart to finish 10th.

But he feels a possible opportunity to win the race slipped through his fingers.

"Where we did a mistake was when Rene [Rast] got a puncture," Treluyer explained. "We should have stopped straight away [before the safety car]. But the team was waiting for Rene, because they were looking after that.

"We didn’t have our entire crew [from WRT], we had to share with Team Rosberg. That’s why we couldn’t stop at the same time [as Rast]." 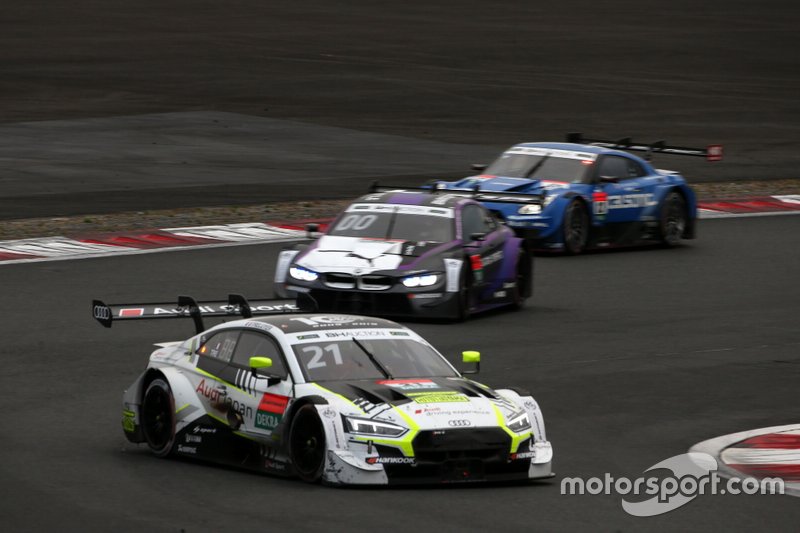