Sometime Nissan GT500 factory driver Tetsuya Tanaka, who was part of the squad's line-up in Super Taikyu, will step down from driving duties this year to take up a team manager role.

Instead, sharing the team's Yokohama-shod #244 Lexus will be Rintaro Kubo, making his return to Super GT after a season away, and Atsushi Miyake, who finished second in last year's Japan Formula 4 standings.

The car will be serviced by Tsuchiya Engineering, which for this year has switched from the Toyota 86 MC to running a Porsche 911 GT3 R.

Max Racing stepping up to SUPER GT means there will be four Lexus RC F GT3s on the grid next year, joined by a pair of JAF GT300-spec Toyota GR Sport Prius PHVs for the apr team, and a sole GR Supra operated by Saitama Toyopet.

LM Corsa will continue to field two RC Fs, and becomes the second team to switch to Michelin tyres for the 2020 season after Aston Martin squad D'station Racing.

Its Michelin-shod #60 entry will be driven by Hiroki Yoshimoto and All-Japan F3 graduate Shunsuke Kohno, who replaces the GT500-bound Ritomo Miyata, while its #96 car - run under the 'K-Tunes Racing' banner - has an unchanged line-up of Morio Nitta and Sena Sakaguchi, who together finished second overall last year, albeit switching to Dunlop tyres.

The final Lexus will be run by Panther arto Team Thailand, with drivers to be announced.

Apr meanwhile has maintained an unchanged line-up across its cars for 2020, with Hiroaki Nagai and Manabu Orido in the Yokohama-shod #30 Prius and Koki Saga and Yuhki Nakayama sharing the sister #31 car on Bridgestone rubber.

As previously announced, the all-new GT300 Supra will be driven by Hiroki Yoshida and Kohta Kawaai and will use Bridgestone tyres. 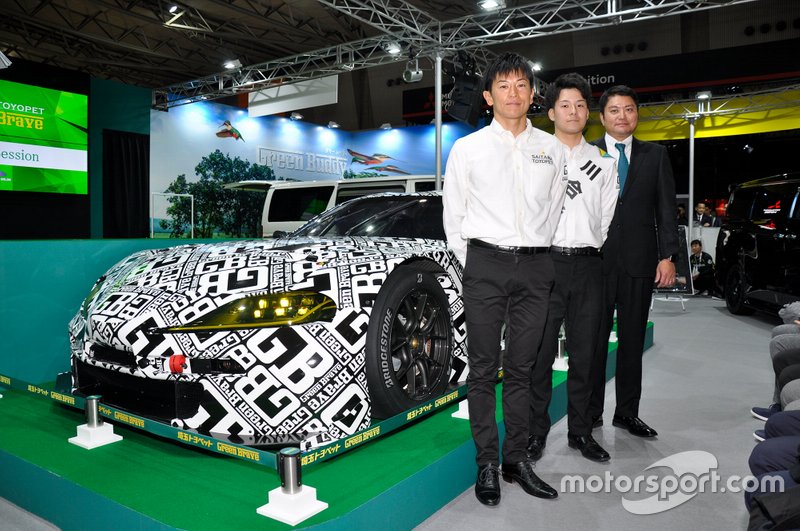