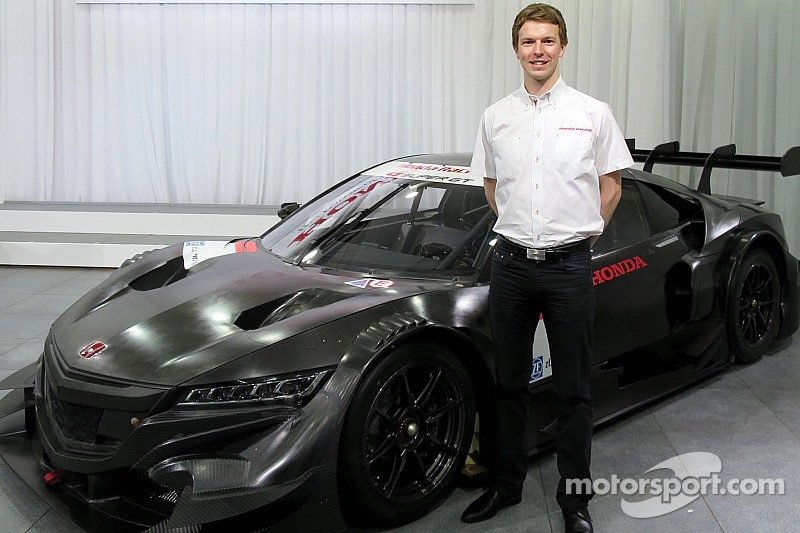 McLaren Formula One tester Oliver Turvey will race in the Japanese Super GT series in 2015 with Honda.

The Briton will drive one of the Japanese manufacturer's NSX CONCEPT-GT cars alongside Takashi Kogure as part of team Drago Modulo's line-up.

Honda will have five cars on the Super GT grid this year.

Turvey's sole competitive outing last year came in the Le Mans 24 Hours, where he won in the LMP2 class with the JOTA team.

Honda has reveled that former GP2 champion Fabio Leimer will also be competing in Japan, joining the Super Formula grid.

Leimer will race with Team Mugen in one of the nine cars to be fielded by Honda in the series.

Swiss racer Leimer took the GP2 title in 2013 before joining Rebellion Racing during the 2014 WEC.