The two-time Formula 1 champion is one of several international stars from across the Honda two-wheel and four-wheel motorsport stable slated to appear in Sunday's celebration, which will mark the first running of Thanks Day since Japan's borders opened following the COVID-19 pandemic.

Verstappen is set to take part in a special demo run with last year's Red Bull RB16B alongside teammate Sergio Perez, while AlphaTauri pair Pierre Gasly and Yuki Tsunoda will pilot the 2020-spec AT01.

In between practice runs at a rain-soaked Motegi on Saturday, Honda revealed that Verstappen found time to sample Honda's #99 NSX-GT development car, which was not sporting 2022-spec 'Type S' bodywork. 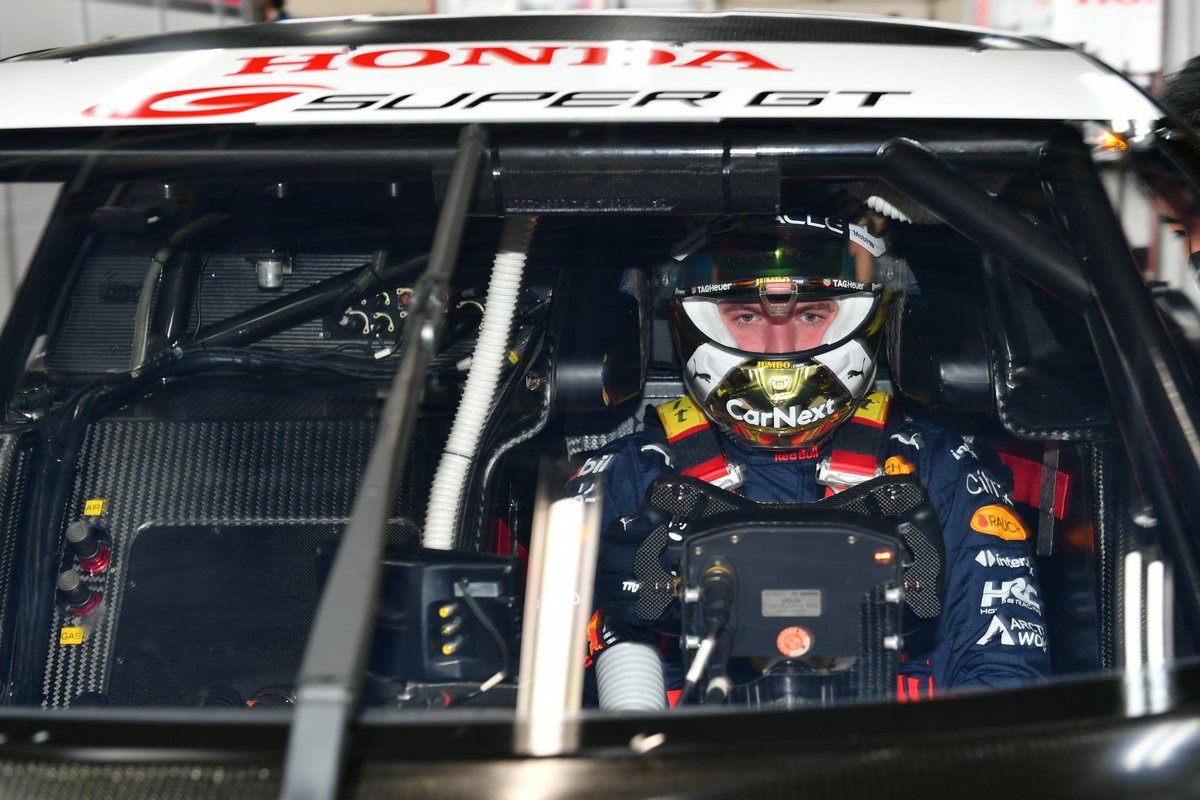 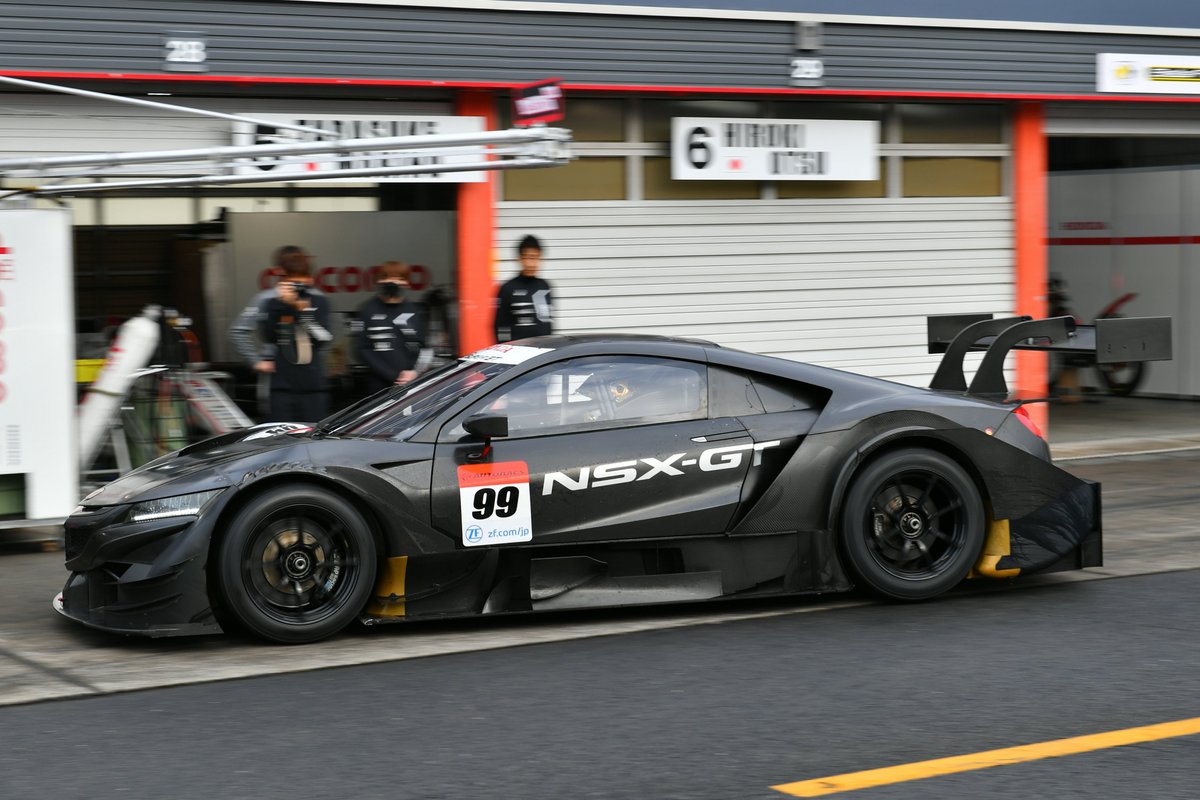 Verstappen is not scheduled to drive the NSX-GT on Sunday, but Honda's five GT500 cars will be in action, with the marque's 10 top-class SUPER GT drivers all featuring on an extensive roster of participating drivers and riders.

This year marks the first time Honda has been able to hold its Thanks Day celebration at Motegi since 2019, although it held a scaled-down event at Suzuka earlier this year without any international drivers or riders present.

Verstappen, Perez and Tsunoda will all be making their first appearances, while Gasly comes back for a third outing having previously participated in 2018, the first year the team then known as Toro Rosso used Honda engines, and in 2017, when he drove for Honda in Super Formula.

The Motegi event will serve as Gasly's farewell as a Honda driver ahead of his 2023 move to Alpine. 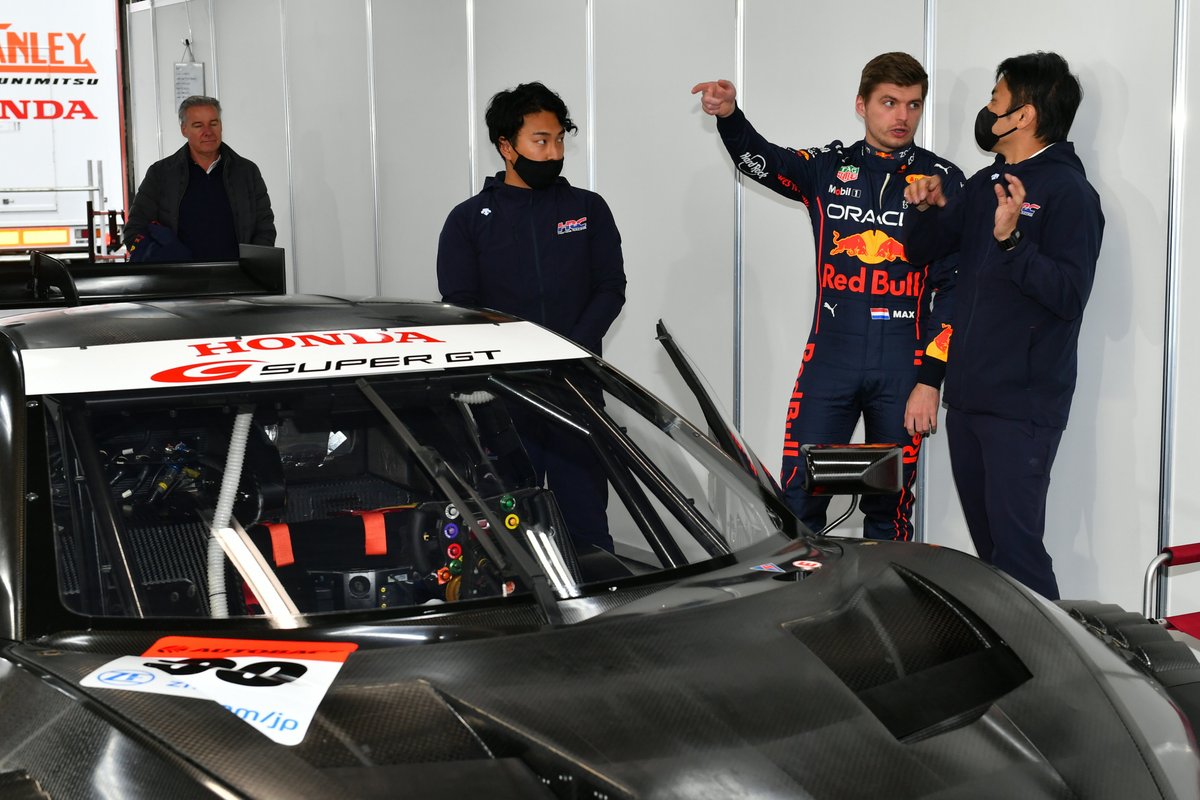