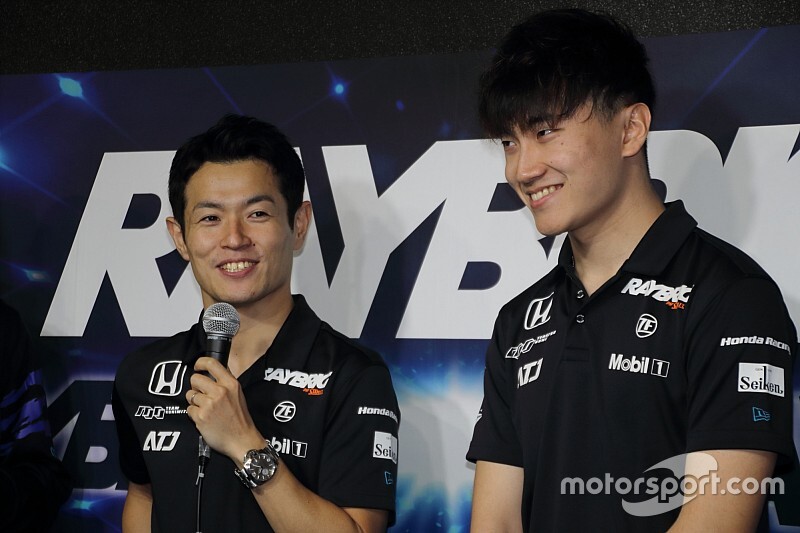 Honda driver Naoki Yamamoto admits being paired with a younger teammate for the first time in his SUPER GT career will be a challenge.

Prior to a two-year spell partnering Button that yielded the 2018 title, Yamamoto's only full-season partners had been Takuya Izawa, who is four years his senior, and Frederic Makowiecki, who is eight years older.

Makino on the other hand is nine years younger than Yamamoto, making the latter unquestionably the senior driver in the new Team Kunimitsu partnership.

"In SUPER GT in the past I have only partnered older drivers," said Yamamoto during last weekend's Tokyo Auto Salon, where he and Makino were formally unveiled as teammates.

"Honestly, there’s a part of me that isn’t sure how to deal with a younger driver [as a teammate]. Until now, I was following in the path of the elder driver, but from now I will have to take the lead, so I think it will be a year of new challenges.

"My title defence ended with disappointing results, which is a particular regret. So I want to win the title together with Makino as a present to Kunimitsu-san."

This year, Team Kunimitsu will revert to using the #100 after it used #1 throughout the 2019 season, the result of Yamamoto and Button's 2018 title success.

Team boss Kunimitsu Takahashi said he hopes he can wrest back the #1 plate in the first year of action for Honda's new front-engined NSX-GT.

"Two years ago, we won the championship, but last year it was a little hard to score points," said the 79-year-old 125cc and 250cc motorcycle grand prix race winner.

"This year, I want to earn more points and be champion again, and get the number one plate back. With good results from Yamamoto and Makino, I want to everyone to be happy again."

Makino moves across to Team Kunimitsu after a difficult debut GT500 season partnering Narain Karthikeyan in the uncompetitive Dunlop-shod Nakajima Racing Honda, which yielded a single podium finish in wet conditions at Sugo.

"This year I’m in a new environment with Team Kunimitsu and Yamamoto, so I want to do my best to turn the [team's] #100 into #1," said the Formula 2 race winner. 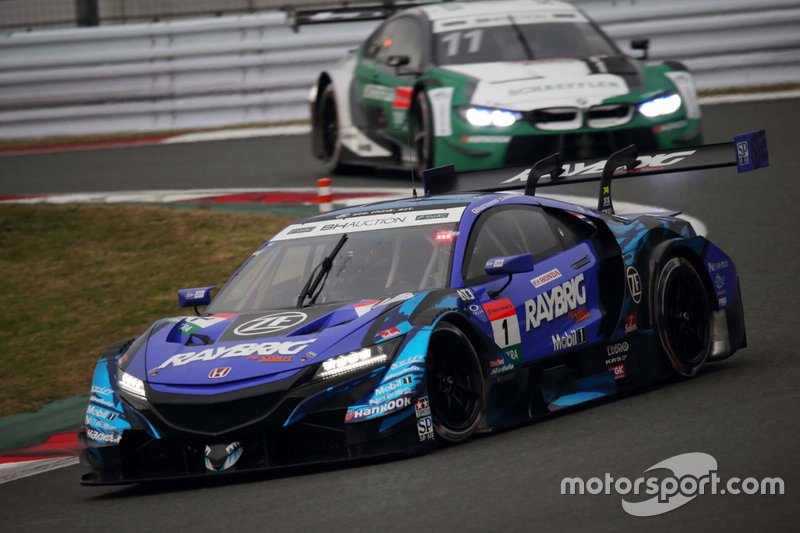