Kenta Yamashita is likely to replace Heikki Kovalainen at the SARD Toyota team for next month’s opening round of the 2020 SUPER GT season if the Finnish driver is forced to miss the race because of travel restrictions. 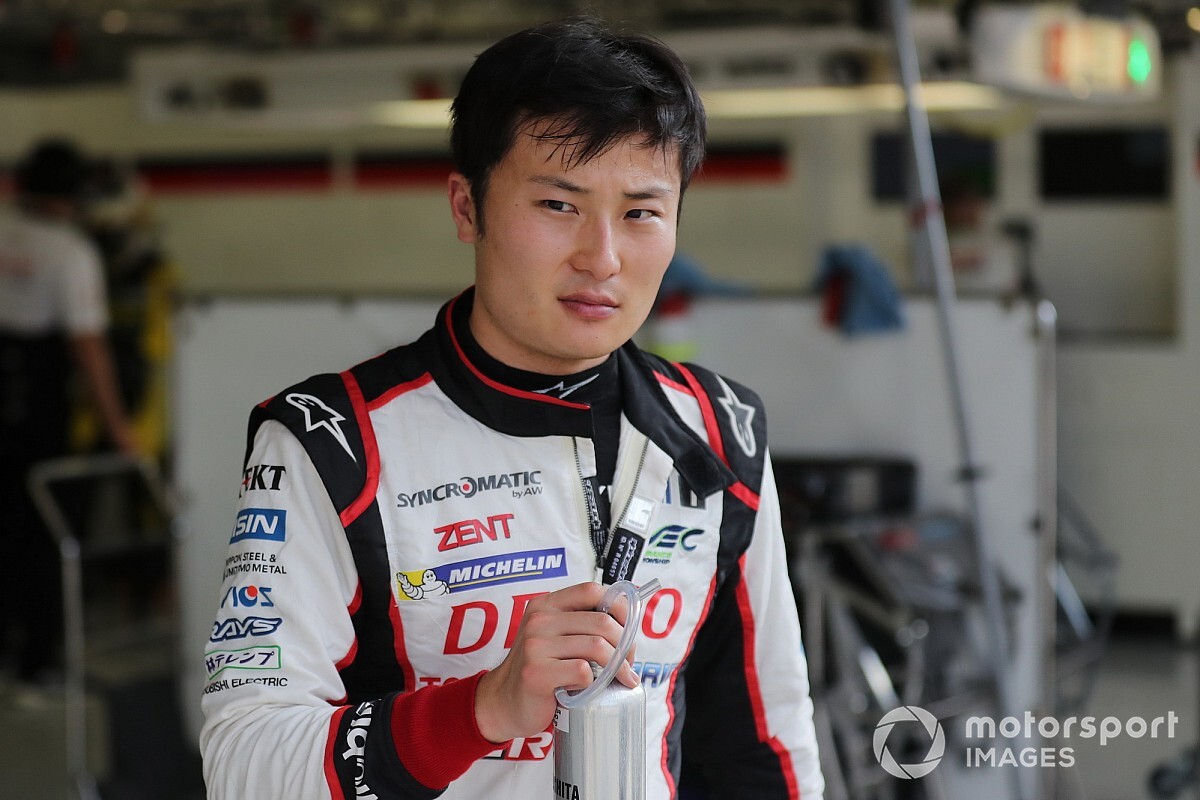 SARD announced on Tuesday that reigning series champion Yamashita will share its GR Supra with team regular Yuichi Nakayama for the pre-season test at Fuji Speedway next weekend.

Kovalainen, currently based in Finland, cannot take part in the test because he – along with all travellers from 111 different countries and territories – cannot enter Japan as a result of restrictions imposed in the wake of the global coronavirus pandemic.

The ex-Formula 1 racer told Motorsport.com earlier this month he is awaiting either a change to the rules or an exemption to be granted to SUPER GT team personnel.

Yamashita had withdrawn from SUPER GT this year to focus on his FIA World Endurance Championship commitments for Toyota, even relocating to Germany at the start of 2020 to better integrate himself with the marque’s Gazoo Racing Europe headquarters in Cologne.

But he returned to Japan after the cancellation of the Sebring 1000 Miles round of the WEC in March and has remained in the country since, which makes him available to Toyota.

Yamashita, 24, won the 2019 SUPER GT title alongside Kazuya Oshima for Team LeMans in the final year for the Lexus brand in the series, scoring two wins. Juichi Wakisaka, who oversaw their triumph, has been installed as SARD team director for this season.

Kovalainen isn’t the only GT500 driver in danger of missing the Fuji opener on July 19, as Bertrand Baguette finds himself a similar position. The Real Racing Honda driver is currently in his native Belgium with no immediate prospect of being able to enter Japan.

It remains unclear who Honda may call upon to replace Baguette if needed.

An official entry list for the Fuji test did not feature Mies, Lind or Macau-based Andre Couto, also a JLOC driver, while Team Thailand appears set to skip the test entirely.