Yokohama says it is confident of ending a five-year winless run in SUPER GT after getting both of its cars on the front row for this weekend's penultimate round of the season at Motegi.

It means Yokohama cars will start one and two for the first time since the 2017 Suzuka round, when the Kondo Nissan of Joao Paulo de Oliveira scored pole.

The Bandoh squad narrowly missed out on a first win since 2016 during SUPER GT's first visit of the year to Motegi in July, with Miyata and Yuji Kunimoto pushing the winning Kunimitsu Honda squad hard on that occasion. 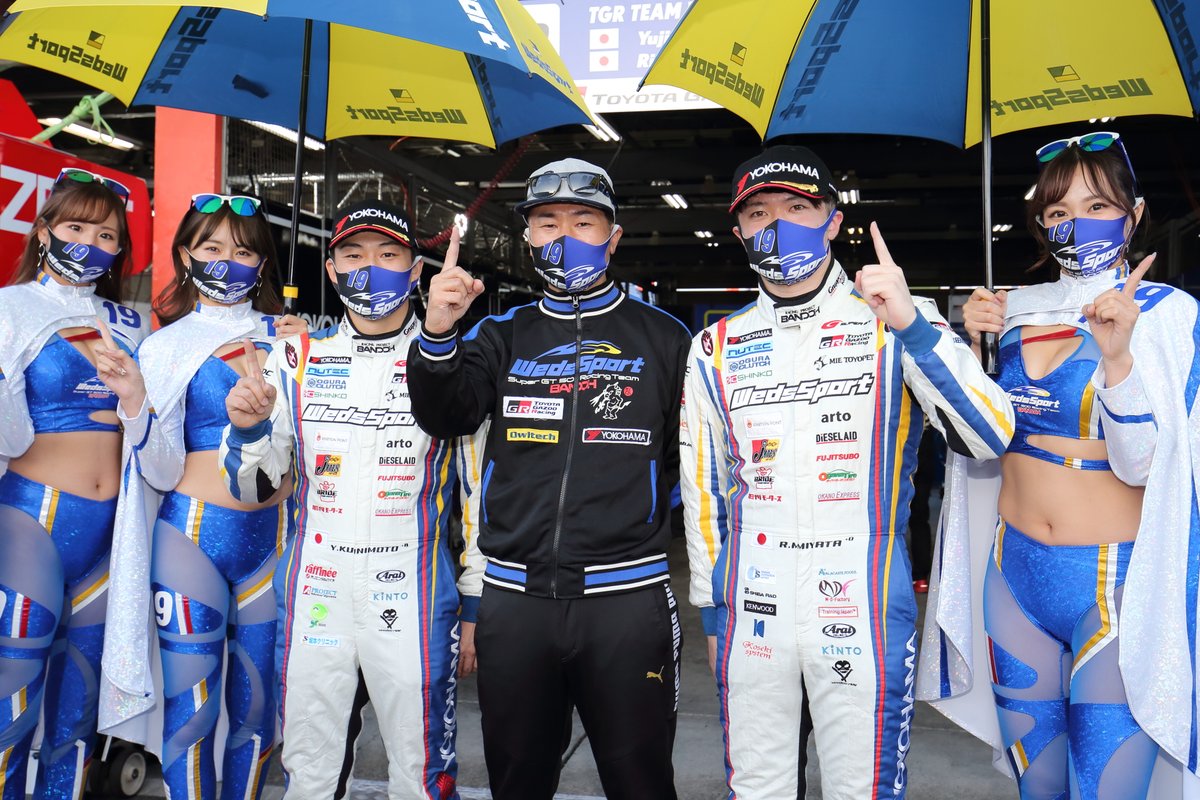 Yokohama's last win also came in 2016, when Sasaki and Masataka Yanagida were victorious at Motegi for Kondo, and the tyre firm is hopeful of repeating that victory on Sunday.

"In October we tested at Motegi, and this is a favourable track for us, so we could expect it to some extent," Yokohama's SUPER GT development manager Takayuki Shiraishi told Motorsport.com's Japanese edition. "But the result is even better than we imagined.

"The tyres we brought here are not ones that are optimised for a single lap. And when we take into account the results from Round 4 [at Motegi in July], I think we can fight.

”We might struggle if the track temperature drops [over the course of the race] more than we expected, so that's an unknown area, but I think it's the same for the other tyre manufacturers."

Miyata, who shares the Bandoh Toyota with Yuji Kunimoto, admitted the lower temperatures this time around compared to the July Motegi race could make life difficult.

"Depending on the situation, there's a chance it could be a tough race," said Miyata. "It's not clear if we can have a performance like the one we had in July, so there are a lot of things we have to prepare for the race. I want to focus our energies on that so we can finish on top."

Sasaki scored Kondo's first podium since 2016 along with Mitsunori Takaboshi at Suzuka in August, and says he is hopeful of mounting a challenge to the pole-sitting Bandoh car. 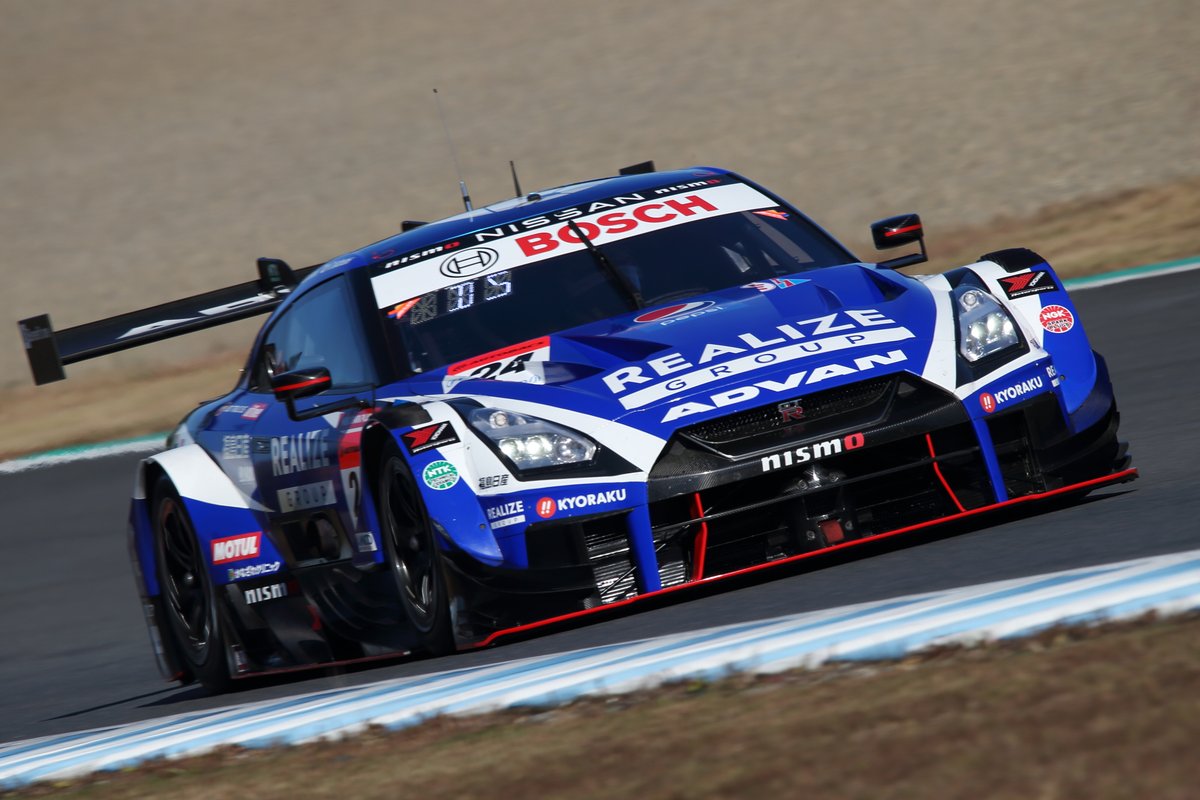 "On our first visit to Motegi there was a huge gap to the #19 [Bandoh] car, but since then the potential of our car has increased, and now we are in a position to fight with them," said Sasaki. "Tyre development is progressing and it's been possible to match the tyres to the car.

"I have won three times with Yokohama, and I think we are compatible. We've had help from Yokohama, and the tyre development is going well, so I'd like to aim for a one-two finish to give something back to them.

"But ideally, it would be nice if we were the 'one' in the one-two."