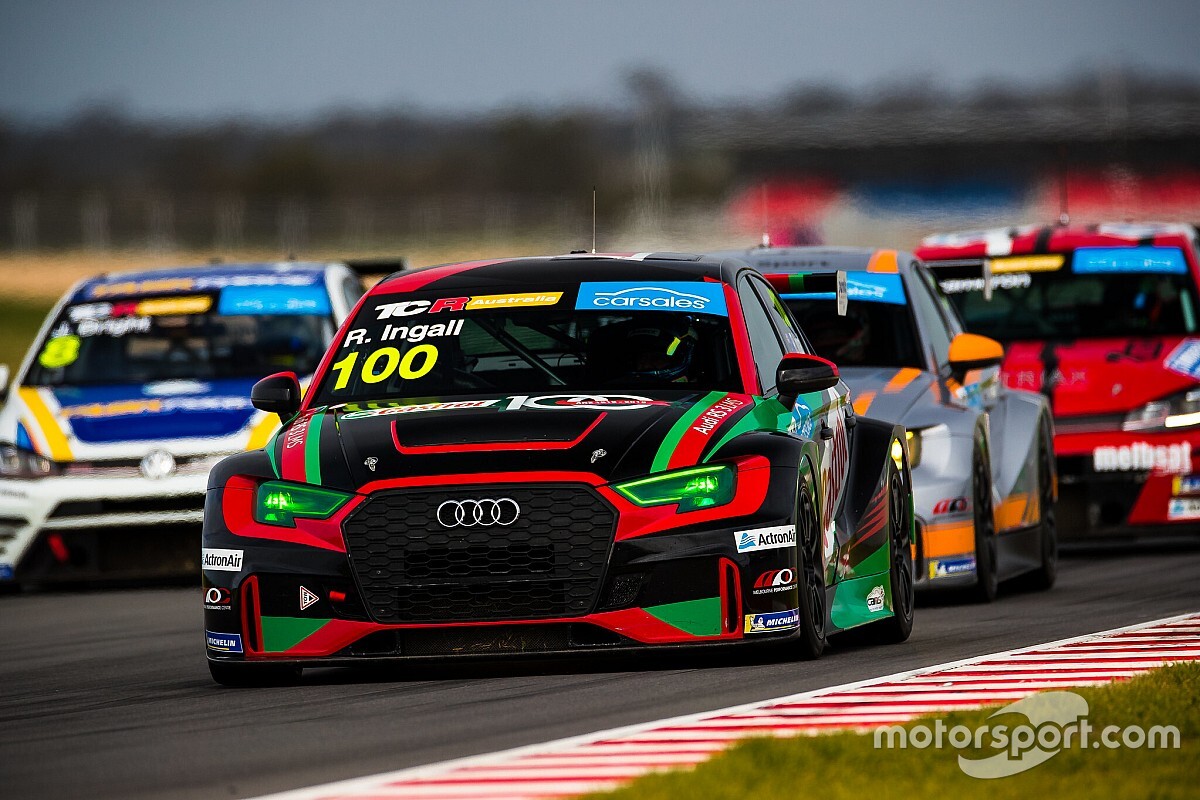 The Australian Racing Group is confident its suite of national categories will survive in a post-pandemic world, even if dire financial forecasts ring true.

ARG has had its entire fleet of categories grounded during the pandemic, with the TCR Australia, S5000, Touring Car Masters, Trans-Am and V8 Touring Car seasons at a standstill.

In terms of ARG's events, the Bathurst 6 Hour been postponed, while its Bathurst International – won in a hard-fought tender process against Supercars – is expected to have next to no overseas uptake due to travel restrictions.

Despite all that, there is an enduring sense of optimism within the ARG camp.

While conceding that the COVID-19 crisis will have a major impact on Australian motorsport through the anticipated financial downturn, ARG boss Matt Braid is confident the price point of its categories will help it through what's likely to be a difficult time.

"We're looking forward to 2021," he said. "It's going to be a different motorsport landscape, and I think we're well positioned with the categories that we have, and the cost base that those categories have, in the post-COVID environment.

"My point is, if you look at the categories we have, they are either heavily cost-controlled or largely cost-contained in most instances.

"If people do have a motor racing budget – and that's a big if, because the landscape has changed and will change in the new year – but from a bang-for-buck perspective the categories we have for the quality of racing and the coverage you're going to get, and the costs and investment involved to race, we think they're all very effective.

"When you look at TCR it's a national series, it's a relevant series, it's a touring car series, it's represented globally – that's our most expensive series to run in, but it varies between $220,000 and $320,000 to run per year, plus the car.

"S5000 is around the $220,000-$240,000. Trans-Am is very cost-effective, it's basically $150,000 to run those cars for a season. And then TCM, while investment in cars does vary, costs running through the year are contained as well. V8 Touring Cars, you get the Supercars thrills, albeit in older cars. As a stepping stone into the category that's a very cost-effective one as well.

"Having that portfolio of categories, that range from $80,000 to $320,000 per year racing budgets, that gives us a lot of scope, a lot of opportunity that the competitors out there that do have a racing budget can afford to do that.

"Maybe they'd be stretching too far with what some of the other categories will require going into the new year."

ARG, which runs the majority of its categories on the Motorsport Australia Championships bill, is hoping a revised version of the 2020 season will kick off in July or August.

Motorsport Australia yesterday outlined its strategy for a wider resumption of competition around the country.