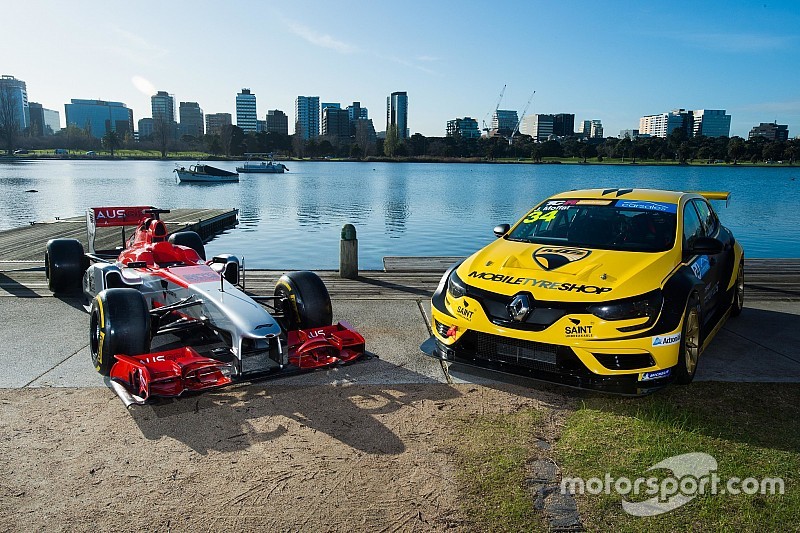 TCR Australia will kick off its 2020 season at the Australian Grand Prix in March, it's been confirmed.

As reported by Motorsport.com earlier this week, TCR will join Supercars on the undercard for the opening round of the 2020 Formula 1 season.

Confirmation of the AGP deal came simultaneously with news that TCR won't be on the Adelaide 500 bill next year, something Supercars is understood to have had a hand in.

That means the Albert Park round will instead be the 2020 season opener for TCR Australia.

"When you get an offer to run at the Grand Prix, it's a fantastic event," said Matt Braid, director of TCR Australia rights holder Australian Racing Group.

"It's the biggest international motorsport event in the country, so to showcase TCR there, and have it as the first race for TCR in 2020, that's a fantastic opportunity.

"So we've grabbed it with both hands."

As it stands, the support categories locked in for Albert Park are Supercars, TCR Australia, and Carrera Cup.

"We've got Formula 1, we've got Supercars as a championship round, and we're really, really pleased to have TCR showcasing these fantastic beasts around the track.

The Albert Park round may not be strictly for the TCR Australia field either, with the event expected to act as a drawcard for TCR teams and drivers around the Asian region.

"One of the things that the Grand Prix does is it has that international significance, and I'm sure it's of interest for TCR to be able to broaden their footprint into Asia and New Zealand," said Westacott.

"What a big event like this does at the start of the season is generate interest across the Tasman and within Asia, because of TCR's global reach."

What's yet to be determined is whether or not TCR will form part of the live Australian GP TV coverage, with race broadcast spots limited.

"There's contractual conditions that talk about how many categories get covered in the broadcast," said Westacott.

"That's something that's part of the conditions between the host broadcaster and the commercial rights holder in Formula 1.

"They'll look at that from a commercial point of view, and a content and entertainment point of view for viewers at home."

Braid added: "Those are the types of opportunities we've got to discuss with various parties.

"But by nature of the reception that the TCR category is getting already from fans, corporate partners and manufacturers, we'd like to think it would be a good TV product to have at the Grand Prix." 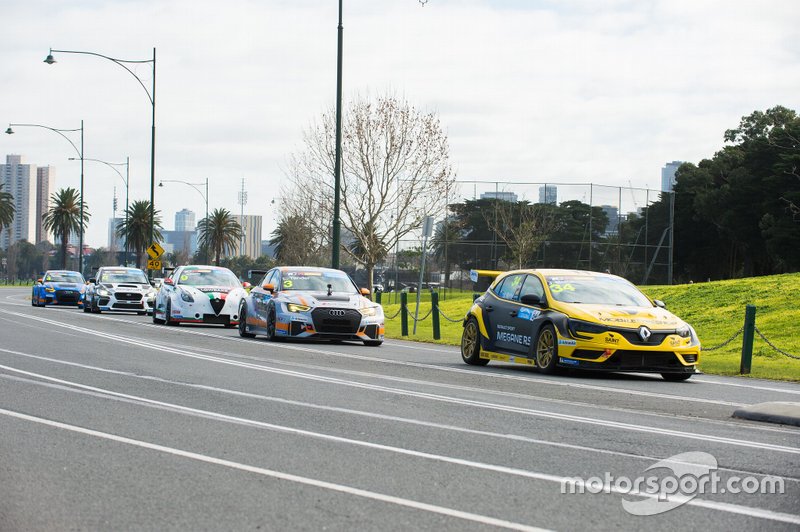