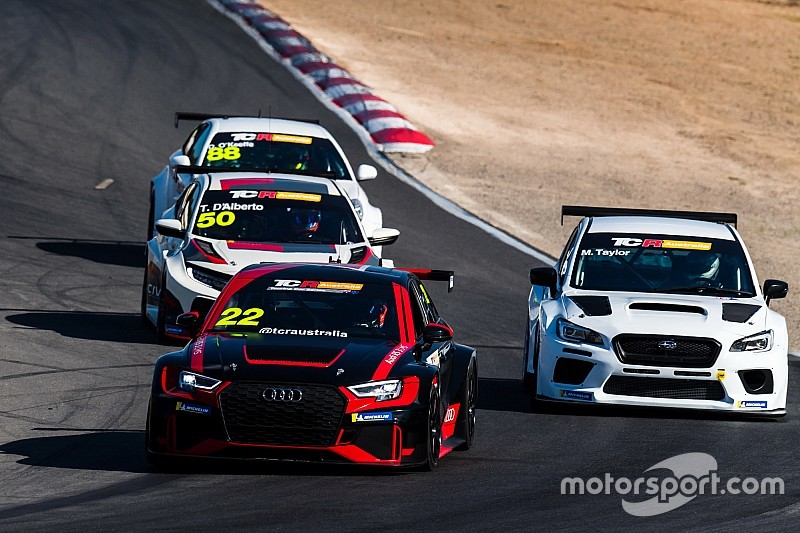 Keen followers of Australian motorsport may remember the last time a V8 vs two-litre touring car battle played out on Aussie soil.

The Super Touring assault in the mid-1990s was a genuine ploy by the category that was thriving in Britain and elsewhere to become top dog down under too. It was ultimately unsuccessful, but disruptive enough to strip Supercars of its official Bathurst 1000 status for a couple of years.