TCR Australia is set to appear on the undercard for the 2020 Australian Grand Prix at Albert Park next March. 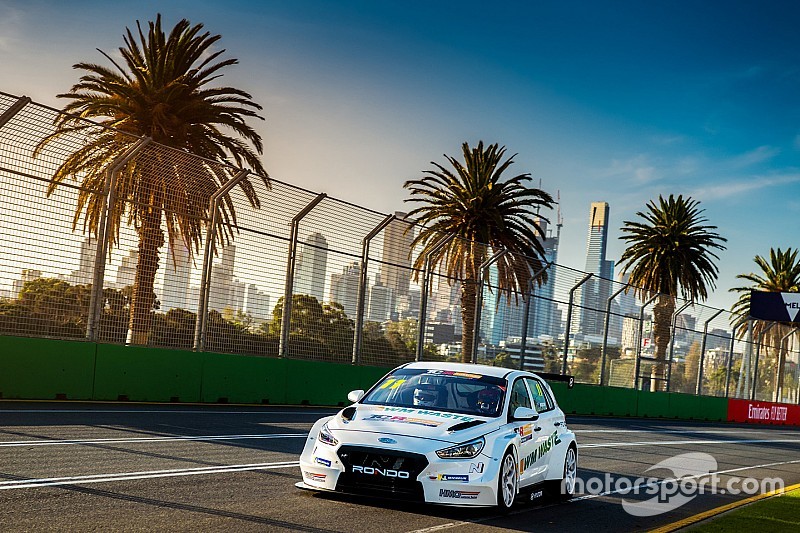 The category will form part of the support programme for the opening Formula 1 race weekend of the season, which has been locked in for March 12-15.

That means the AGP could mark the first appearance of both Supercars and TCR Australia on the same schedule, pending an ongoing dispute between the two over the Adelaide 500.

TCR Australia promoters Australian Racing Group are understood to have agreed to a deal with Adelaide organisers for a support slot at next year's 500 at the end of February, however Supercars has moved to block the deal.

Should ARG's Adelaide deal be successfully blocked, the AGP appearance – which Supercars is powerless to stop – is likely to be the 2020 season opener for TCR Australia.

Beyond Supercars and TCR Australia, there are a number of question marks over the make-up of the Albert Park undercard for next year.

Australian GT has been struggling for numbers this year, which could put its regular spot on the AGP schedule at risk.

Australian Formula 4, meanwhile, is unlikely to exist next season, with the lifespan of the current chassis at its end and the Confederation of Australian Motor Sport not expected to invest in new hardware.