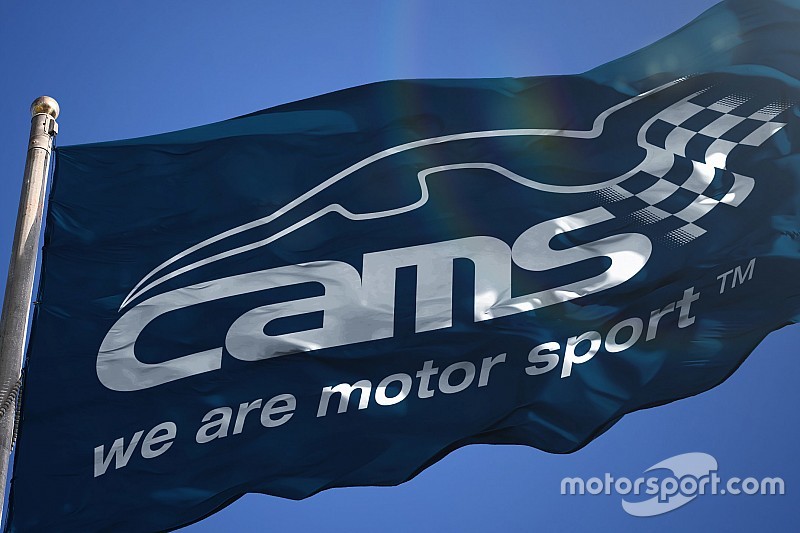 The Confederation of Australian Motor Sport has refused to confirm or deny if a TCR Australia competitor failed an alcohol test during last weekend's Queensland Raceway round.

It's been claimed that a driver failed a routine pre-race alcohol test last Sunday morning, and was unable to compete in two TCR races at Queensland Raceway.

CAMS has now responded to those claims, however only confirming that alcohol testing took place, not if there was any breach.

“CAMS can confirm alcohol testing was conducted at Queensland Raceway on the weekend, but is unable to disclose any information about any results, positive or negative," read a statement.

According to CAMS regulations, a first offence would have resulted in exclusion from that particular day of the event.

"On first occasion that a participant returns a positive reading following a confirmation test, that participant will: (i) Be excluded from that particular day of event; and (ii) Issued an official warning letter, noting the participant’s first official breach of this Policy," reads CAMS' alcohol policy.