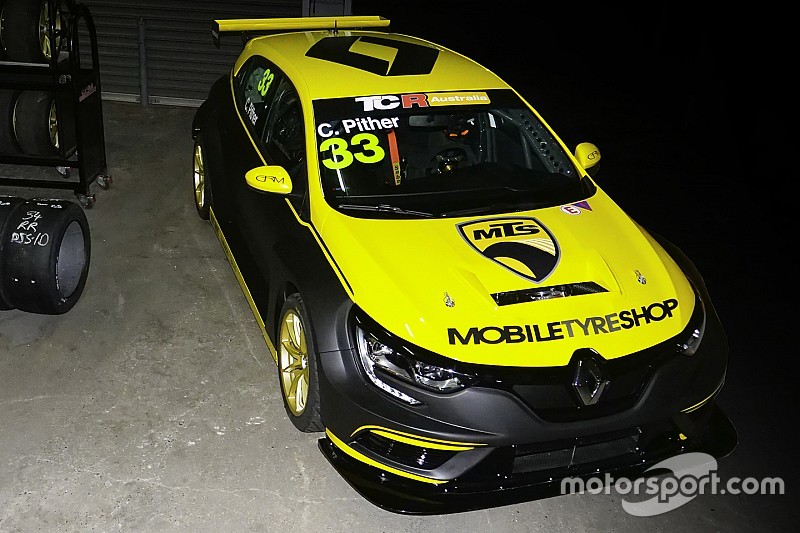 The Meganes, raced by James Moffat and Chris Pither, will run in the familiar yellow-and-black colours used by the brand's F1 team.

The livery isn't a sign of significant works backing, though, with Renault Australia only supplying minor support to GRM for the entries.

Major backing of the Team Vuković Motorsport-built cars will come from The Mobile Tyre Shop.

“If looks win you the major prize, then we are well and truly on our way,” said GRM boss Barry Rogers.

“We’ve incorporated some of the classic heritage of Renault into the colours of our car, using a similar colour scheme to its F1 programme.

“Renault Australia has been supportive of the programme and we want to go to Sydney with a car that the fans immediately identify as a Renault.”

Motorsport.tv will be live streaming every race of the 2019 TCR Australia season.