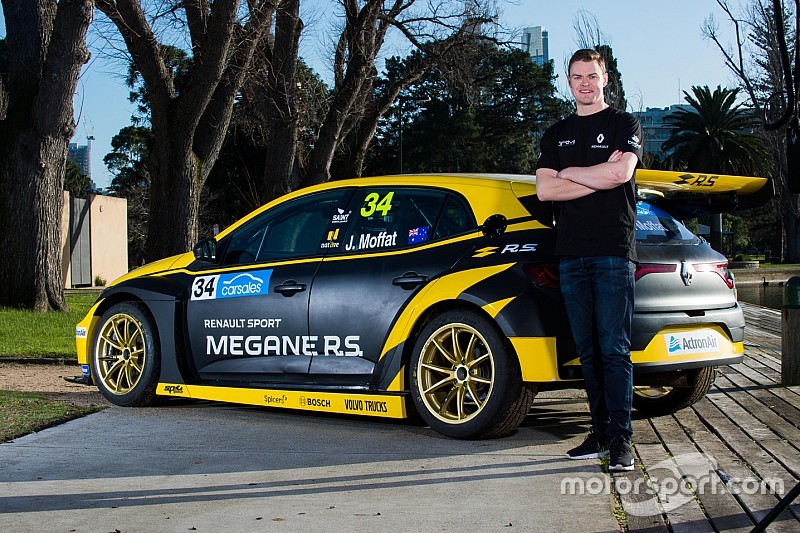 Running two Meganes in the new series, GRM has been getting minor support from Renault Australia through a parts package and use of a Renault van.

That backing will take a step up for the QR round in a little over a week, with Moffat's Megane set to run in a full Renault Sport livery to celebrate the local launch of the Megane R.S. Trophy-R road car.

“We are proud to extend our motorsport association in Australia beyond Formula 1 and to continue to strengthen the connection between our racing heritage and our everyday road vehicles,” Anouk Poelmann, Renault Australia managing director said.

“The performance of Garry Rogers Motorsport to date highlights the genuine racing pedigree of both the Megane R.S. and the team.

“Following the recent announcement that the limited edition Megane R.S. Trophy-R is on its way to Australian shores we felt this was an ideal time to extend our relationship with Garry Rogers Motorsport to further promote the Renault Sport Megane range to a wider and highly-engaged audience.

“In a short time [the team has] already built a solid fan base amongst existing Renault owners and motorsport enthusiasts and we are proud to take our relationship with them to the next step with this round sponsorship."

The fourth round of the new-for-2019 TCR Australia series kicks off next Friday.

Qualifying and all three races will be streamed live and free around the world through Motorsport.TV. 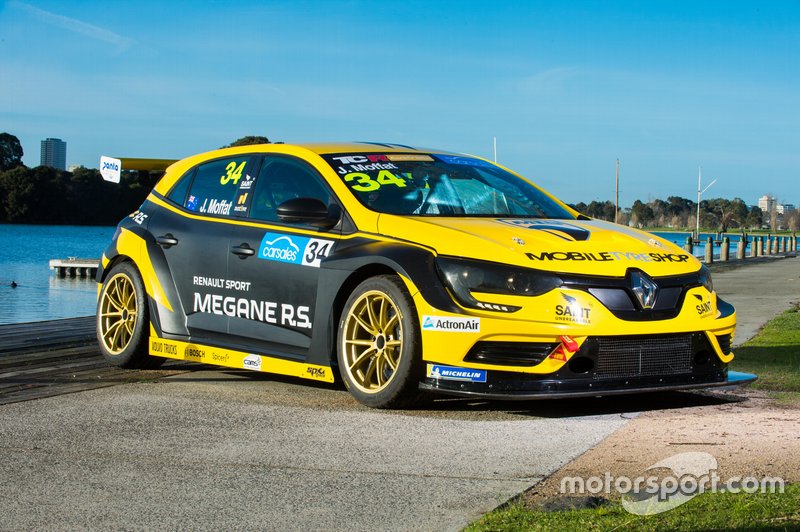