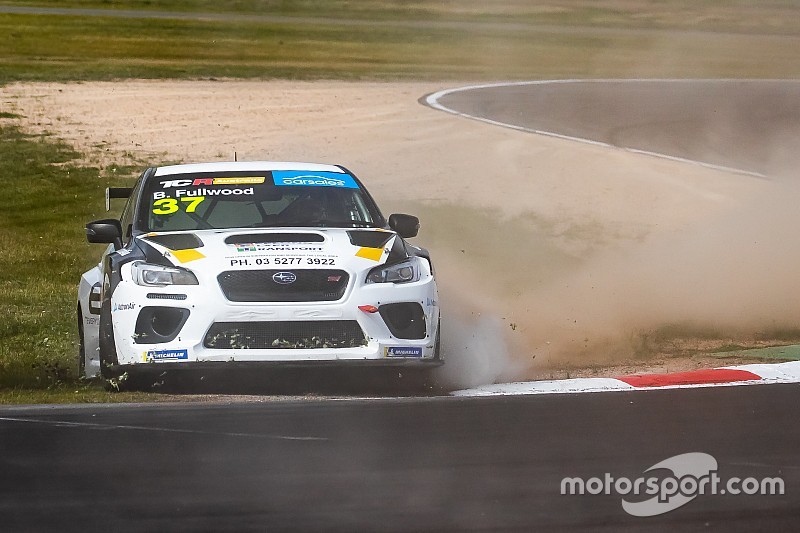 The cars have proved problematic for the squad throughout the current TCR Australia campaign, highlighted by recurring driveshaft issues for regular Molly Taylor and debutant Bryce Fullwood last time out at Winton.

With Taylor ruled out of the final two TCR Australia rounds due to her rallying commitments, KR has decided to park both WRXs for the rest of the 2019 season.

That means Andre Heimgartner, who started the season in a Subaru, will carry on in one of the team's two Holden-badged Astras at Sandown.

The other Astra will be raced by Supercars enduro driver Fullwood, who returns for a second crack at the front-wheel-drive series at Sandown.

“The Astras looked very competitive at Winton, so I’m looking forward to getting in one at Sandown next week,” said Fullwood.

“It’s going to be great to be in what should be a competitive car.

"It was nice to drive the Subaru and get a feel for the class of racing, but there were some mechanical issues to contend with.

“Andre did an awesome job at Winton. He qualified on the front row, so it will be interesting to see how it goes on the long straights at Sandown.

“The TCR cars are really different to what we’re used to here in Australia. It was cool to race against a whole bunch of different cars that make their speeds in different ways.

"It certainly adds a few extra curve balls and I found it really interesting and beneficial."